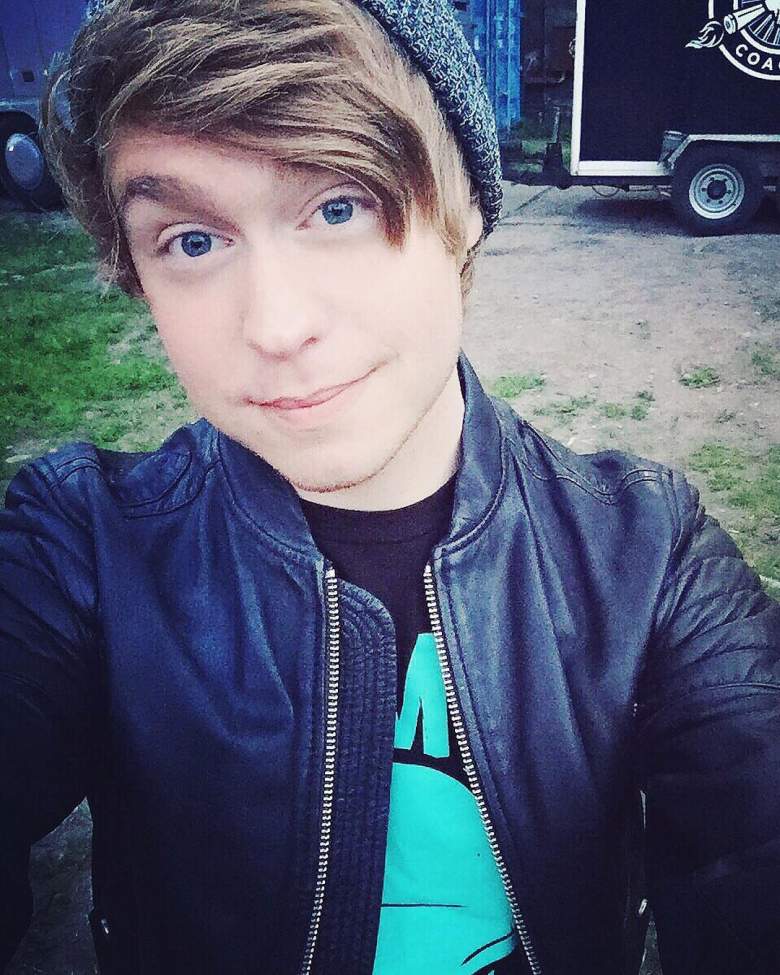 Jones, who rose to fame primarily through the use of social media, was charged with two counts of production of child pornography after he allegedly used various platforms to coerce at least two underage fans into sending him dozens of sexually explicit videos. The 24-year old is expected to have his first hearing in federal court June 14 in Chicago.

If convicted of the charges, Jones faces a minimum of 15 years in a federal penitentiary.

Jones has hundreds of thousands of followers on his social media accounts and often covered other artists’ songs on YouTube. His primary fan base is teenage girls.

The feds accuse Jones of using Facebook and iMessage to ask two teenage girls to “prove” they were his biggest fans by sending him the explicit videos.

One victim told agents that Jones pressured her to reply with an explicit video to show she was his biggest fan despite her telling him that she’s 14-years old.

According to court documents obtained by the Chicago Sun Times, Jones and the victim started communicating online around May 4. Soon enough, the 14-year-old victim was instructed to act out Jones’ demands on video while proudly exclaiming her age multiple times. She sent 15 videos via social media, the criminal complaint said.

Another victim was pressured into performing similar sexually explicit acts on video in August 2016. When the girl said that she “didn’t want to get in trouble over it,” Jones allegedly said “I guess you really aren’t my biggest fan…OK then,” before threatening to leave the chat. That victim allegedly sent Jones about 25 videos via Facebook.

In an recorded interview with agents after his arrest, Jones admitted that he was in contact with girls he was aware were minors on social media and often used Facebook to “have sexually explicit chats with the girls.” On more than one occasion, Jones allegedly told them what to wear and directed them to record videos of them dancing and performing sexual acts, often referring to the videos as “auditions.”

Read the full federal criminal complaint in the document below, obtained by the Chicago Sun Times.

Warning: The document is extremely disturbing and graphic.

Jones was caught by the feds after they requested subscriber information from his internet service provider, Facebook and Apple. They received the chat logs and had enough evidence to assume probable cause and obtained a warrant from by a judge to search Jones’ home in Bloomingdale, Illinois.

Four days later on June 12, Jones was stopped at O’Hare by Customs and Border Patrol and he consented to a search of his cell phone. He was then transported to federal officers to conduct an interview.

The revelations caused much commotion to Jones’ fan base. One Twitter user claimed that he tried to call out Jones for the accusations a long time ago, but was “threatened with jail time.”

I'm so glad Austin Jones was finally caught. I'm sorry to anyone who has been creeped on by him and put into shitty situations.

One female Twitter user said that she was ordered to dance for Jones when she was 16.

lol do ya'll remember when i twerked for Austin Jones because i was an impressionable 16 year old?? cause i do. hope he gets sentenced.