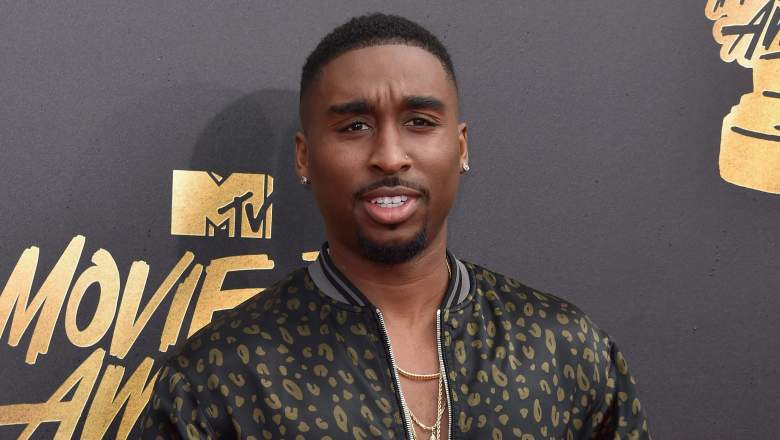 Actor Demetrius Shipp Jr. attends the 2017 MTV Movie And TV Awards at The Shrine Auditorium on May 7, 2017 in Los Angeles, California. (Getty)

Not many people can say their first acting credit was a starring role in a feature film. Even less can say they played one of the most prominent hip-hop artists in history. Demetrius Shipp Jr., however, can say he’s done both of those things– the 28-year-old is starring as Tupac Shakur in the new biopic All Eyez On Me, which was released in theaters Friday.

Shipp Jr. was born in Carson, California, and idolized Tupac as a young boy. Growing up, he played drums at his church, and hoped to get involved in music in some way as an adult. Once he booked the role, Shipp spent every second he could learning about Tupac and doing whatever was necessary to accurately portray the character on the big screen. He tells Complex, “If I could give people a smidgen of what [Foxx] did with Ray [as Tupac] then I did what I was supposed to do.”

Shipp Jr. has received rave reviews for his accurate portrayal of the late rapper, and to friends, family, and new fans, it’s clear he was destined to play the role.

Read on to learn more about Demetrius Shipp Jr.

1. His Friends Called Him ‘Pac’ When He Worked at Target

Before becoming an actor, Shipp worked at Target. He was approached by TMZ at LAX last June, and explained that when he worked in retail at Target, his coworkers would call him ‘Pac’ because of his uncanny resemblance to the late rapper. He told TMZ he’s received comments on his resemblance to Shakur since he was in high school, and it “ain’t nothing new.”

Hollywood Life reports him as saying, “At this point, there’s just too much to pinpoint only one… It’s all in fun! People will say I look like Tupac and some people will just stare.”

To book the role, Shipp Jr. had to perform a courtroom monologue and show he can rap.

2. He’s Received Rave Reviews for His Portryal of Shakur

Shipp Jr. has been praised for his excellent portrayal of the late rapper.

The Los Angeles Times writes, “In re-creations of television interviews, Shipp nails the energetic, motor-mouthed cadence of the outspoken Shakur.”

Shipp Jr. spent months researching and preparing for the role after booking the part. He tells Hollywood Life, “If I was about to eat, I would turn on Tupac. When I was going to sleep, I would turn on Tupac and watch that until I fell asleep. Throughout the night, it would just be playing so that if I woke up in the morning, the first thing I would do was watch Tupac.” 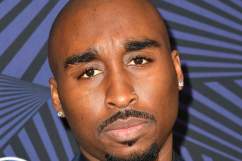 ‘All Eyez On Me’ Tupac Shakur Film: Meet the Cast

Strangely enough, Shipp Jr.’s father worked with Tupac on the 1996 song ‘Toss It Up’, which was featured on The Don Killuminati: The 7 Day Theory.

In his interview with Complex magazine, Shipp Jr. says, “My father’s relationship with Pac was something I was proud of. I didn’t know anything about the [East Coast/West Coast beef] or anything. I was only [7-years-old]. I was too busy playing!”

4. He Worked at Target and Dish Network Before Becoming an Actor 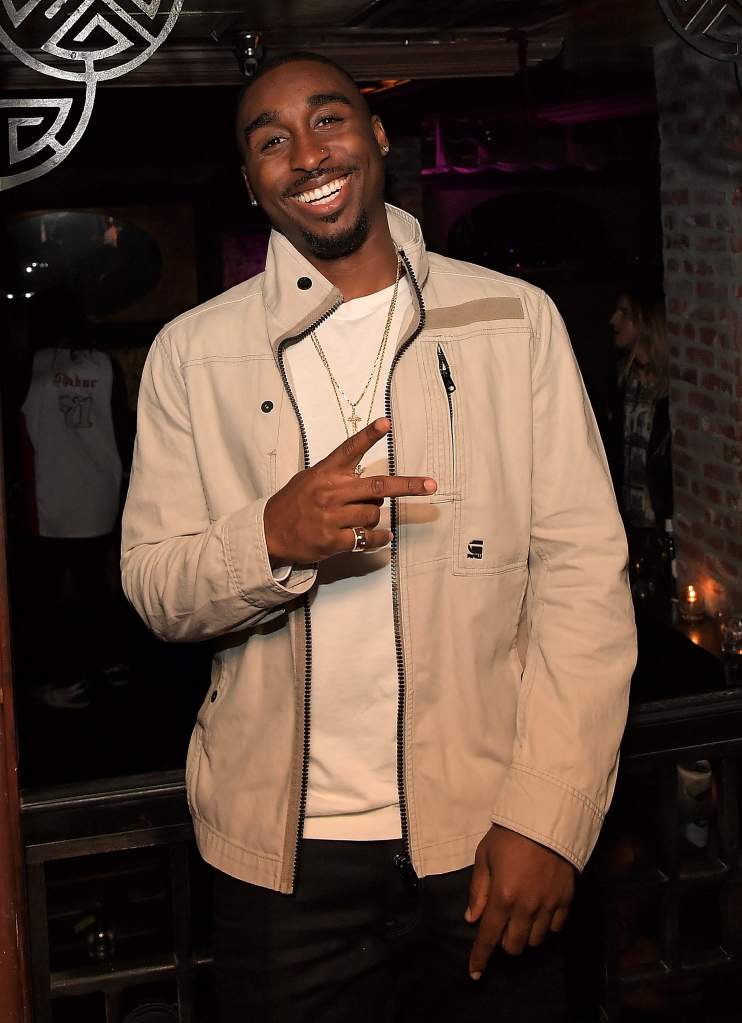 Before becoming an actor, Shipp Jr. worked at Target and installed satellites for Dish Network, according to Hollywood Life.

During his interview with Jimmy Fallon, Shipp explains that he booked the role of Tupac back in in 2011, but it took years to get the ball rolling. Up until the film’s release, he was busy working at Target and “ringing things up” at Sam’s Club.

5. He Wasn’t Interested in Acting Before Being Cast in ‘All Eyez On Me’

Unlike most successful actors, Tupac never dreamt of becoming the next Leonardo Dicaprio or Denzel Washington. In fact, he was hesitant about auditioning “because acting was never a career he had in mind for himself,” writes People.

In January, Shipp Jr. was a guest on Jimmy Fallon’s Tonight Show where he said, “Interestingly enough, I never aspired to be an actor.” Instead, Shipp Jr. was interested in music and wanted to be a producer. “I was working—just a regular working-class guy,” he says of life before the role. “But, at the same time, always aspired to do music.” 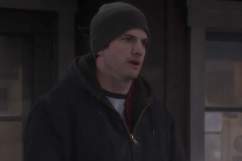