Lifetime The MAFS Season 10 couples faced Decision Day during last week's episode. So who is still together today and who went their separate ways?

The Season 10 reunion of Married at First Sight airs Wednesday, April 22 at 8 p.m. ET/7 p.m. CT. The description of tonight’s episode reads, “Five months after Decision Day, the five Washington D.C. couples who got married at first sight reunite to look back on the good times and the hard times, discuss the ups and downs of their marriages, and answer the biggest question of all – are they still married?”

For those who need a recap, each of the five couples were featured on last week’s Decision Day finale, and two of the couples asked for a divorce  – Meka and Michael and Taylor and Brandon – while two couples decided to stay together and see what the future holds – Jessica and Austin and Katie and Derek. Mindy and Zach had already split up a few weeks before Decision Day, but the two still reunited to discuss their relationship with the experts.

Tonight’s Season 10 reunion will feature each of the cast members reuniting once more, five months after the Decision Day, to discuss their relationships, their experience on the show, and their lives today. Keep reading for an update on the cast, but be warned: MAJOR SPOILERS AHEAD! Turn back now if you don’t want anything ruined for you ahead of tonight’s episode! 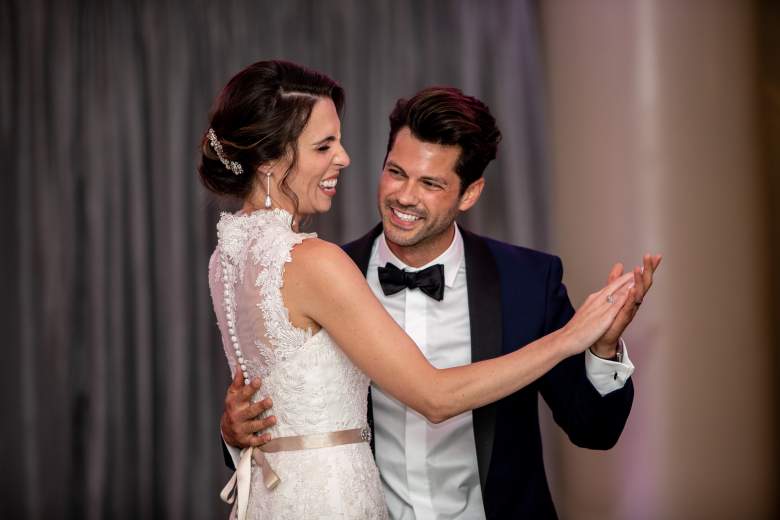 Mindy and Zach had one of the most disappointing relationships in MAFS history. Not only did Mindy end her relationship with Zach because he was having an emotional affair with her close friend Lindsay, we find out during tonight’s reunion that he also tried to date Katie, Mindy’s friend and Season 10 co-star. Zach and Katie admit that they went on a date shortly before the season aired, but Katie decided not to pursue a relationship with Zach after seeing the way he treated Mindy. Zach and Mindy are thankfully still divorced today and it’s clear from her demeanor at the reunion that she wants nothing to do with her ex-husband anymore. 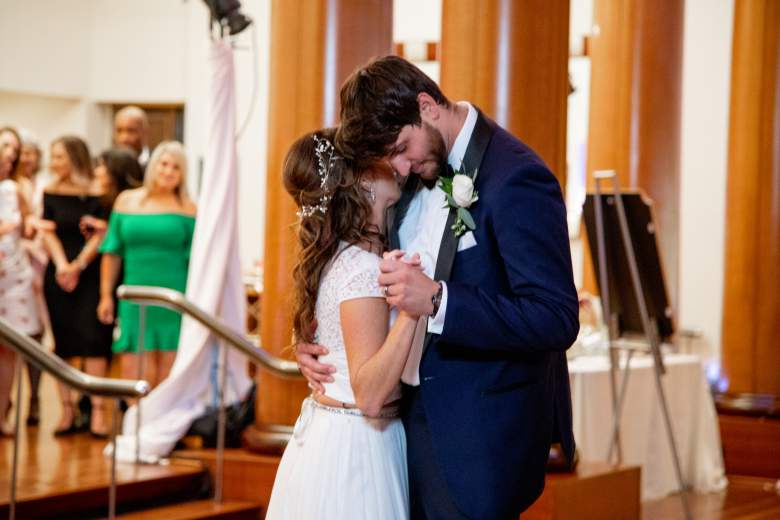 Although Katie and Derek decided to stay together on Decision Day, their marriage was short-lived. The reality stars apparently had a falling out after the cameras stopped rolling and they returned to their daily lives, and during tonight’s Season 10 reunion, Derek accuses Katie of cheating on him with her ex-boyfriend. As mentioned above, Katie also went on a date with Zach shortly after she and Derek split up, although things fizzled with him as well. Katie and Derek are no longer living together today, and by the way things play out on the reunion, it doesn’t look like they were able to remain friends after their split. 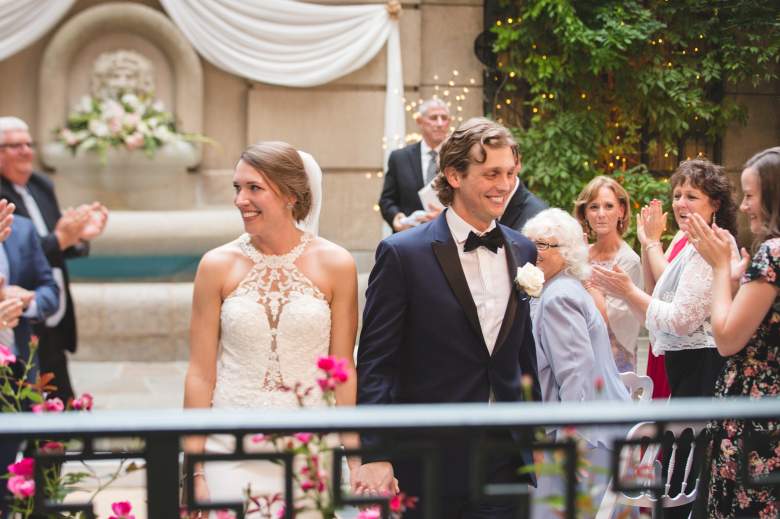 Courtesy of LifetimeJessica and Austin star in Season 10 of Married at First Sight, premiering January 1st at 8pm ET/PT on Lifetime.

Jessica and Austin are the only Season 10 spouses that were able to make things work in the end. The reality couple is probably the best-matched pair in MAFS history, and they once again prove the strength of their love for one another during tonight’s reunion, when Austin gets down on one knee and recommits himself to his wife. Jessica and Austin will likely feature on the new, self-shot spinoff titled Married at First Sight: Couples’ Cam, which premieres on May 20. The miniseries features several former, fan-favorite couples giving viewers an intimate look into their everyday lives.

LifetimeBrandon and Taylor star in Season 10 of Married at First Sight, premiering January 1st at 8pm ET/PT on Lifetime.

Taylor and Brandon decided to file for divorce on Decision Day, to the surprise of nobody. Their relationship was one of the most tumultuous, volatile relationships ever featured on the show, and they continued their animosity off screen, months after they decided to split. Taylor and Brandon were both arrested shortly before the Season 10 reunion, after the two got into an aggressive confrontation at a bar, and both reality stars have filed for restraining orders against the other. Taylor explains the situation during the reunion episode and mentions that she’s currently dating somebody new, but Brandon wasn’t invited to the reunion, so it’s unclear what he’s up to these days.

LifetimeMike and Meka star in Season 10 of Married at First Sight, premiering January 1st at 8pm ET/PT on Lifetime.

Meka and Michael also ended their marriage during the Decision Day finale, amid an entire season of arguments, trust issues and dishonesty. They confront one another during tonight’s episode, and although their conversation is fairly mild, it’s clear that Michael is uncomfortable being back on the show and isn’t interested in discussing their relationship in detail. He continues to deny Meka’s claims that he’s a habitual liar, and he also has a meltdown and walks off the stage after all of the cast members start badgering him about Brandon, so we don’t expect to see Michael back on any sort of MAFS reunion special anytime soon.