Lorena Bobbitt is best known for infamously cutting off her husband John Wayne Bobbitt‘s penis in 1993 before fleeing the scene and throwing his mutilated organ into a field. The incident made global headlines and has been extensively covered in several documentaries and made-for-TV movies.

A new Lifetime movie titled I Was Lorena Bobbitt premieres Monday, May 25 at 8 p.m. ET/7 p.m. CT, and will highlight Lorena’s account of the day leading up to the event. The movie stars Dani Montalvo and Luke Humphrey as Lorena and John Bobbitt and will air again on Tuesday night at the same time.

So where is Lorena Bobbitt today? What caused her to attack her husband with a kitchen knife while he slept? Here’s what you need to know about Lorena ahead of the Memorial Day premiere of I Was Lorena Bobbitt: 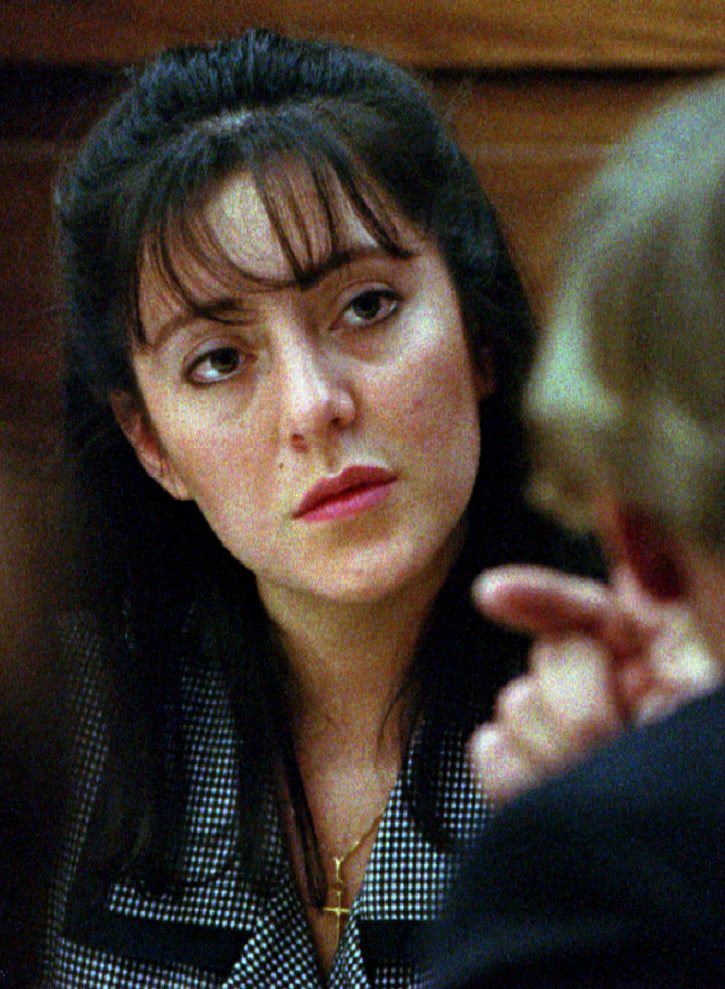 GettyLorena Bobbitt listens to one of her attorneys 10 January 1994 during jury selection at her malicious wounding trial.

On June 23, 1993, Lorena claimed her then-husband John Wayne Bobbitt attacked her in their Virginia home. Lorena accused John of raping her when he came home drunk, and later on in the evening, while John slept, Lorena grabbed an 8-inch kitchen knife and cut off his penis.

“It was so many things coming into my mind,” she told ABC News of the incident in 1993. “I don’t know how to describe [it]. “Things like, from the very first day he hit me. Things that …when he was torturing me, when he was beating me up. When he has forced sex with me, everything, it just came so fast.”

“I pick up the knife and I … I went back to the bedroom. I took the sheets off and I cut him,” she added. “Everything went just fast.”

After detaching her husband’s penis, Lorena fled their apartment, threw his mutilated appendage in a field and called the police. “In her panic she hadn’t realized that she was still clutching John’s penis. Horror-struck, she rolled down the window of the moving vehicle and threw it out into a field,” Crimes Below the Belt reports.

After a nine-and-a-half hour operation, John’s penis was successfully reattached. That night, Lorena was arrested and charged with malicious wounding; she faced up to 20 years in prison if convicted. During the trial, she said that John was physically and emotionally abusive and that he regularly sexually abused her, cheated on her, and even forced her to have an abortion. Her attorneys said the abuse caused her to snap, and Lorena was eventually found not guilty by reason of temporary insanity. 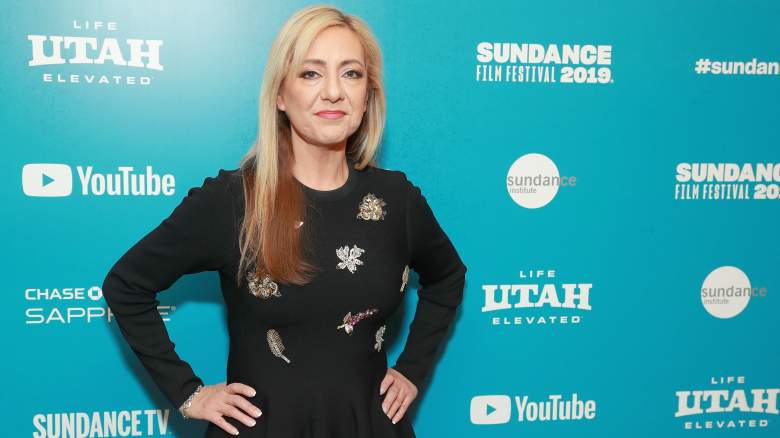 Lorena has since shed her ex-husband’s name; she now goes by Lorena Gallo and lives in Gainesville, Virginia, according to NBC Washington. She also started a foundation that aims to help survivors of domestic violence and while educating the public on preventing abuse, according to USA Today.

The Lorena Gallo Foundation is a “nonprofit based in Virginia, which centers around fundraising for women in shelters who are survivors of abuse, and educating people about domestic violence through family activities,” Elite Daily reports.

For the past two decades, Lorena has been with her partner David Bellinger, although the two never married. The couple shares one daughter together – Olivia was born in 2005 and often helps her mother deliver gifts to children in domestic abuse shelters.

As for her long term relationship with Bellinger, Lorena considers him her best friend, according to CBS News. “He’s my best friend and he is a good father,” she told the publication in 2008. “Before, when I was young, when I was married, I was really naive and young, I didn’t know what I wanted.”

I Was Lorena Bobbitt premieres Monday, May 25 at 8 p.m. ET on Lifetime. In the meantime, you can find all the latest in TV coverage and entertainment news here.