Big Brother had its first eviction of the season, and the results weren’t a huge surprise to live feed viewers. But what was a surprise was the reason the first Season 23 evictee gave for his ouster.

“I  always heard it was the white guy with abs that gets conked first. So I had that superstition going in. I think I went a little too hard off the beat. Day 1 and Day 2 everyone was getting cray cray and talking a little too much.”

Travis’ comments came after he took off his shirt to show off his abs in a last-ditch effort to save himself from eviction. The 22-year-old was sent packing by a vote of 11 to 2. 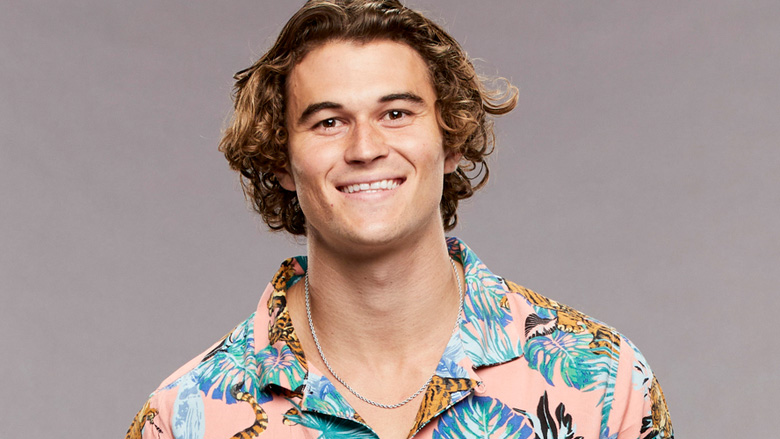 Following Travis’ interview, “Big Brother” fans hit social media to question what he was talking about.

“Travis did not just say white men with abs always go home first…. IN WHAT WORLD #bb23,” one viewer asked on Twitter.

“I think Travis might need to dig into the history of big brother juuuuuuuust a bit of he thinks it’s always the “white guy with abs” that gets voted out first,” another fan wrote.

“Travis: ‘The white guy with abs” doesn’t go home first….a POC does. Every damn season Travis is the face of White Privilege,” another wrote.

“Travis thinking he got evicted first because he’s a “white guy with abs” might be one of the more clueless white man privilege comments to come out of Big Brother #bb23,” another added.

Several “Big Brother” superfans noted that out of 23 seasons, only three white males with “abs” have gone home first, the last one being in Season 17 six years ago. And others felt Travis’ comment was a “dig” at this season’s more diverse cast.

“Also a sly dig on this year’s diverse cast,” one fan tweeted. “Like, now that there is more diversity, the strong, privileged white man was an immediate target. No bro, you played a bad game.” 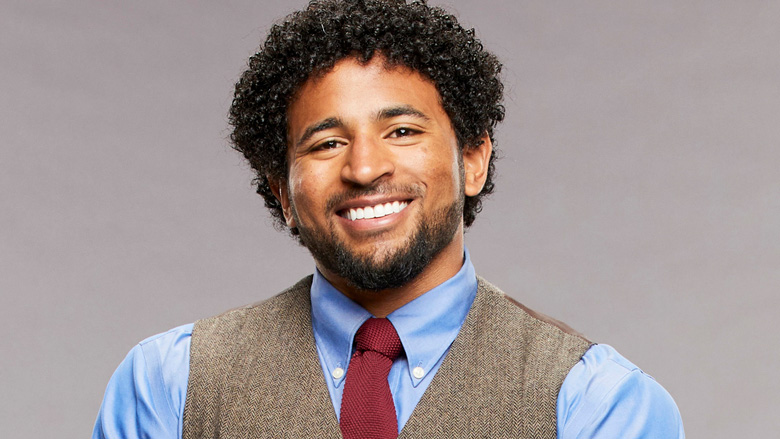 Travis ended up on the block after a series of setbacks during Head of Household Brandon “Frenchie” French’s reign. According to TV Insider, on the live feeds, Frenchie was heard stating that he wouldn’t nominate a woman or person of color for eviction, but he originally nominated a woman, Alyssa Lopez, as well as a man of color,  Kyland Young, for the chopping block.

Frenchie was blasted by viewers for going back on his word, and some live feed watchers called out CBS for neglecting to air footage of his pledge to keep people of color safe from eviction.

After Derek X won the Power of Veto and used it to pull Kyland to safety, Frenchie nominated Travis in his place, and said in a Diary Room interview that he wanted to get a “meathead” out.

Earlier this year, CBS announced a diversity pledge for all of its reality shows, according to Entertainment Weekly. All future casts of reality shows such as “Big Brother,” “Love Island” and “The Amazing Race” will now include “at least 50 percent Black, indigenous and people of color,” which means there will be fewer “white guys with abs” in the “Big Brother “ house.

READ NEXT: ’Big Brother 23’ Cast Member Has a Famous Dad

Loading more stories
wpDiscuz
0
0
Would love your thoughts, please comment.x
()
x
| Reply
The first evictee of the season is being called out for his comments.