Andy Cohen is best known for his role as a reality TV producer and late-night interrogator, but he also has a writing career on his resume. The Emmy-winning Bravo TV host has published several tell-alls, including “Superficial,” “The Andy Cohen Diaries” and “Most Talkative,” per Amazon – and he’s even hit the New York Times Bestsellers list.

But Cohen recently revealed that the idea for his latest book was stolen from a famous friend. 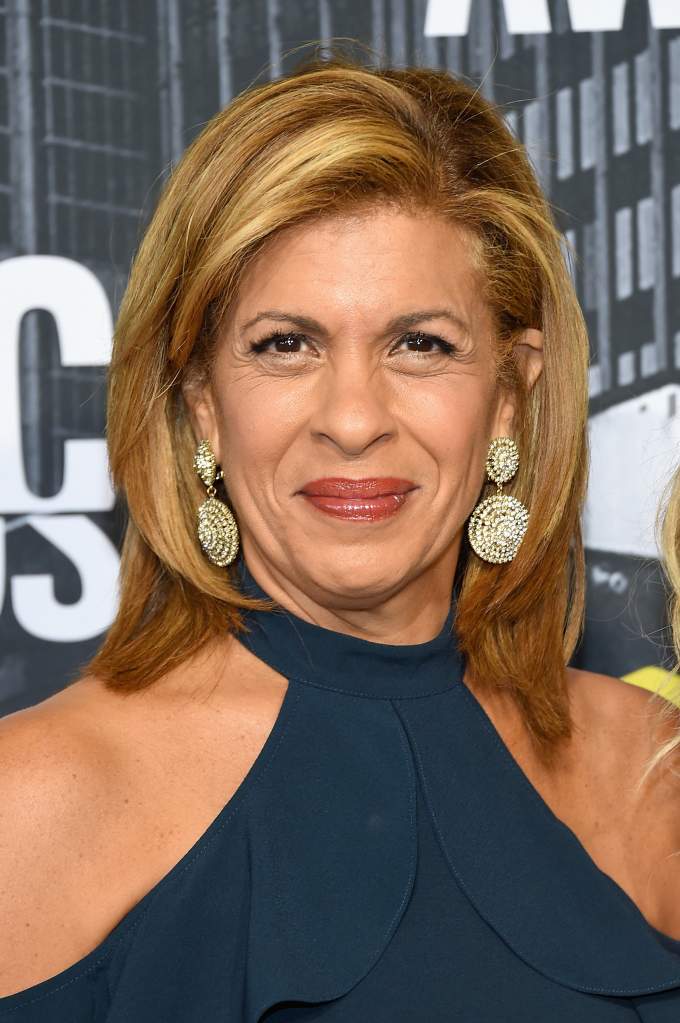 During an appearance on “The Today Show,” Cohen opened up about his new book, which is titled “Glitter Every Day: 365 Quotes From Women I Love.” The book, due out November 2,  contains thought-provoking quotes from women that Cohen admires – everyone from Anne Frank to Countess Luann de Lesseps from “The Real Housewives of New York City.”

After host Willie Geist asked Cohen if he got the idea for the quote book from his “Today Show” colleague, Hoda Kotb, Cohen came clean.

“Hodes didn’t just give me the idea,” Cohen said. “I basically just stole the idea from her. Kind of halfway through writing it, I Facetimed her and said, ‘I need to make sure this is okay with you.’ She was like ‘Write your book, babe, write your book.’”

Kotb, who has penned her own quote-filled books, including “I Really Needed This Today: Words to Live By,” is even mentioned in the press release for Cohen’s new book.

“Andy is joining the ranks of Hoda Kotb and Maria Shriver who have written bestselling books mixing inspirational quotes with their own reflections to huge success,” the press release states, per Bravo.com.

Cohen’s admission that he “stole” a book idea from his friend comes almost exactly a year after he was accused of stealing a TV show idea from a celebrity blogger.

In October 2021, blogger Perez Hilton told Scheana Shay’s “Scheananigans” podcast that Cohen seemingly stole his idea for a reality series about gay fathers and their families.

“I love being a dad and for the last seven years, I’ve tried to get on the air, this show about gay dads,” Hilton said. “I’ve pitched it to everybody.”

Hilton added that he even partnered with “Real World” creators Bunim-Murray, but even with the famous production company attached to the project, no network would touch it.

“They all told us off the record it was too gay but on the record, it was too niche,” Hilton said. “And then last year, I emailed Andy Cohen. He took the time to email me back and he said, ‘Yeah, these people are right. It’s too niche for Bravo and I don’t even think there’s a home for it on E!.”

Hilton later learned that Cohen was in development for a gay dads show for Bravo, but said he had no plans to sue Cohen for stealing his idea.