Katie Maloney and Ariana Madix gave details about their new business on the January 4 episode of ”Vanderpump Rules.”

One week after the Bravo besties cooked up a plan to open a sandwich shop together, the project was in full force.

In the episode, Madix and Maloney talked about their vision of opening a gourmet sandwich bar with an “unapologetically feminine,” European vibe. As they opened up about their plan to Lisa Vanderpump, they revealed that Randall Emmett wanted to get involved as an investor.

Fans Reacted to the Name of the Sandwich Shop 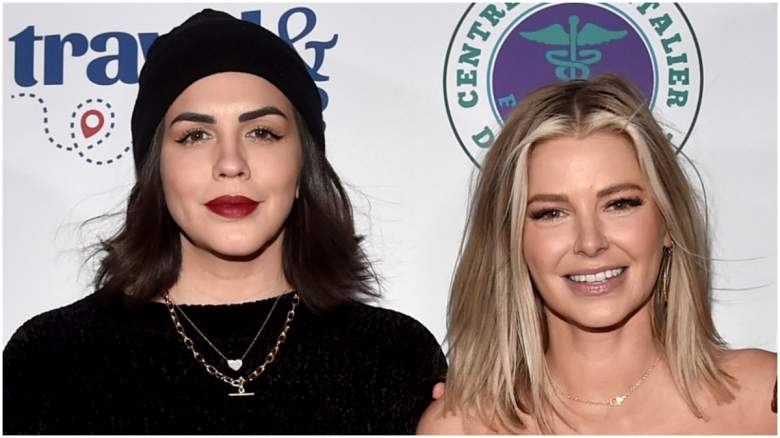 Maloney previously told fans via her Instagram story that her and Madix’s names wouldn’t be incorporated into their business name. In the new episode, they revealed to Vanderpump that they plan to call their shop “Something About Her.”

On the shop’s Instagram page, the SAH logo was also revealed with a teaser that the “unapologetically feminine and undeniably delicious” shop is coming in 2022.

In a  Reddit thread, fans reacted to the name, with some saying it sounded like it came from a Hallmark or Lifetime move.

“The girls’ planned name for the sandwich shop is terrible,” one Redditor wrote. “’Something about Her’ sounds like a women’s clothing catalog like ‘Woman Within.’”

“That name is better suited for a lingerie store,” another wrote. “Or a perfume,” another added.

“Way worse than Schwartz and Sandy’s,”  another commenter agreed.

“Yeah it’s awful,” another wrote. “Like y’all hated their bar name and then you pick ‘Something About Her’…Wtf is that s***. Call it Bubba’s cheese shoppe or anything besides that!”

Others questioned the idea of having Emmett as a backer in the business, given his recent cheating controversy.

“The ‘Something About Her’ name really screams that the shop will be more of a vanity project where they pose with flour than a legitimate business with longevity. COME ON LADIES!!” a commenter wrote. “And please FFS do not have RAND back your femme centric business. Oy vey.”

“As much as I love them …I agree,” another wrote. “I don’t care for the name and I was not impressed with them seeking Randall’s investment. Hopefully things have changed since filming.”

When another fan admitted shock over how “limiting” the duo’s business concept is “down to the name,” another showed support for the business partners. “Seems great for branding to me,” the commenter wrote. “They can expand into other products very easily with that name. They didn’t limit themselves to hoagies with a bread pun.”

Others praised the business partners and their message of “girl power.” 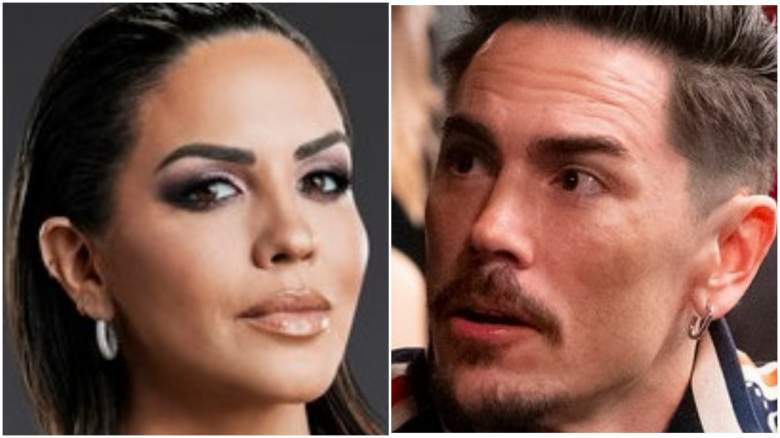 It’s not a surprise that fans had a lot to say about Madix and Maloney’s sandwich shop name, considering how much Maloney has weighed in on the name of the bar that her husband Tom Schwartz and Ariana’s man, Tom Sandoval, are opening.

On “Vanderpump Rules” and during a later appearance on “Watch What Happens Live,” Maloney slammed Schwartz and Sandoval’s decision to name their bar “Schwartz and Sandy’s” after their last names. The name was the brainchild of Sandoval, with Schwartz reluctantly agreeing to it.

“I think it’s horrible,” Maloney said of the name. “You want to make it like psychedelic, funky, fresh, lights, textures. And then you want to call it f***ing Schwartz & Sandy’s?”

Maloney also told butted with Sandoval over the name and called it “uninspired.”

Sandoval said Maloney’s criticism of his bar name was “out of line.” “I don’t need somebody telling me our last names and that f***ing thing is uninspired,” he said, according to Bravo.com.