A Love & Hip Hop star has been accused of bleaching her skin in order to lighten her complexion. During an Instagram Live, fans began to accuse Love & Hip Hop: Hollywood star Moniece Slaughter of using the  Kojic skin care products she was discussing in her video to bleach her skin.

“This is not for bleaching,” she declared. “I need you guys to get a good grip on the difference between exfoliating and brightening versus bleaching. Bleaching does not brighten. Bleaching deplenishes. Bleaching removes melanin. Bleaching takes away color, stains. That’s what bleaching does.”

She then added: “A product with no chemicals is not bleaching. There are no chemicals in her products. Which is why I agreed to actually use and keep you guys updated. The same way I do with my skin care.”

The 33-year-old responded to a comment under her video and said she would never consider bleaching her skin.

“Never once ever in my life nor will I ever attempt to do so,” she wrote. “Y’all gotta get over my [God] given color. And wasn’t a single filter on this IG Live either. Leave me alone.”

#PressPlay: #MonieceSlaughter responds to some people after they ask her about her skin complexion after she shared some of the skin products she’s been using. 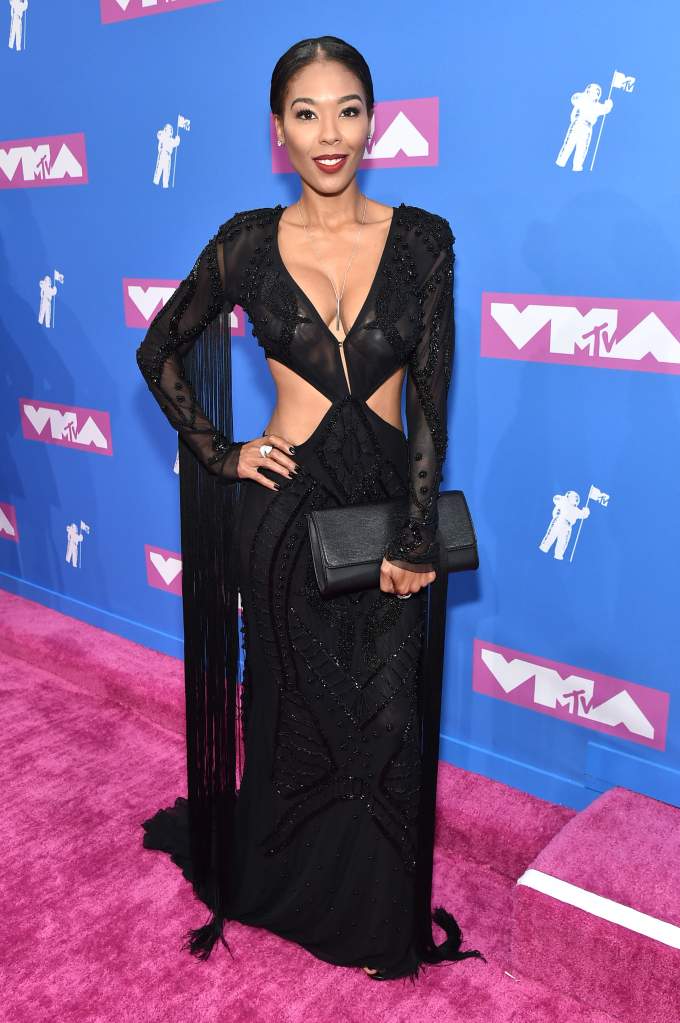 Slaughter took things a step further and posted a picture of her with her shirt up covering her breasts with her arms so she could show her natural skin color to prove she doesn’t bleach her skin.

Slaughter added that she doesn’t apply the Kojic products she was discussing in her video to her face. She also said she goes to Black dermatologists who specialize in treating people of color for her skin care.

“I have ZERO desire to be white,” she also wrote in the caption. “NONE. If I could hold on to my summer tans I would. Y’all see me on tv under lighting that is altered in post edit and tons of makeup down to my neck chest shoulders and arms. Literally. And swore that was my natural color. It’s flat out insulting. Not you. But those who INSIST THAT I BLEACH.”

After she posted her upper body to prove folks wrong, her co-stars offered her some encouragement in her comments. Slaughter’s co-star Teairra Mari commented under her post telling her to stop over-explaining herself.

“LMAO! Moe, you do not have to explain to these people,” she commented. “I see you bear face all the time! This is quite comical.”

Her foe-turned-friend Princess Love also commented under the post saying:

“Stop reading mediatakeout.. they said I bought myself a new divorce booty.”

READ NEXT: Why Did Shaquille O’Neal Dump This Love & Hip Hop Star?