Jennifer Aydin made a customer complaint on Twitter. The Real Housewives of New Jersey star celebrated her 44th birthday by posting a complaint to United Airlines regarding two workers she claimed were rude to her and her husband, Bill, at a New Jersey airport.

“Thank you to the extremely rude employees Tarrah and Katherine @united at the Newark airport,” the Bravo star tweeted on April 16. “Your attitude and rudeness to me and my extremely polite husband is noted- my birthday is off to a great start!”

It didn’t take long for a rep from the airline to respond to Aydin’s complaint.

“We truly regret hearing this news, Jennifer,” came a response from the airline’s official Twitter account. “Please know that your experience does not go unnoticed and we hear you. Can you send us a DM and provide us a bit more detail regarding your experience? We would sincerely appreciate it.” 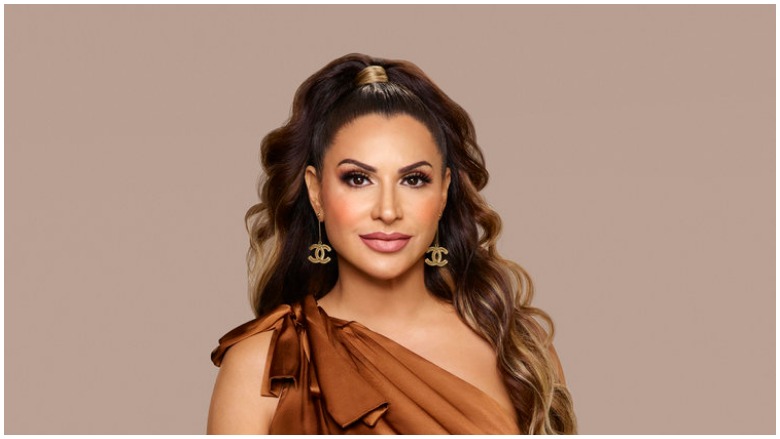 BravoJennifer Aydin of the Real Housewives of New Jersey

Aydin’s tweet received a lot of reaction from viewers of the Real Housewives of New Jersey. Many commenters criticized the Bravo star out for publicly calling out the employees instead of logging her complaint privately to a manager.

“Using Twitter to complain about the attitude of two airline employees and putting their employment at risk – in the middle of a pandemic – because they were rude to you on your birthday – is so f–king gross, Jennifer,” one commenter noted. “WTF is wrong with you?”

“What a b–chy post,” another added. “How would you feel working 12-hour shift for minimum wage during a global pandemic?! Get a clue. Your post could mean they lose their jobs. Would that make your birthday better?”

“Okay Karen call the f–king manager like a normal person,” a third chimed in. “Don’t use your celebrity status to get these two poor people fired.”

“How incredibly gross of you to blast those employees because you feel entitled to your a– being kissed 24/7. Throw this complaint in the trash!!” another commenter wrote.

A few others told Aydin that they want to be on her “team” but that she should delete her complaint.

While a few fans sided with the wealthy reality star by pointing out that if someone is concerned about losing their job or getting in trouble, they shouldn’t be rude to their customers, others called the post privileged and immature. Many Twitter users told Aydin she should have worked with the airline privately to get the matter resolved.

Jennifer Aydin Celebrated Her Birthday With Her Family

Although she started her day off on a low note, the controversial Real Housewives of New Jersey star celebrated her 44th birthday by posting a photo with her plastic surgeon husband and their five kids. Aydin captioned an Instagram photo of her family singing “Happy Birthday” to her as she posed in front of a lit cake.

“I’m so grateful, every day!” she wrote. “For my family, for my life- I really couldn’t ask for anything more! This is 44! Thank you to my wonderful husband and my kids for always being my backbone…. May life always be as sweet as this sprinkled filled rainbow cake!”