ABC Katie Thurston of The Bachelorette

Katie Thurston opened up about her “Bachelorette” journey during an appearance on the morning chatfest, “Live With Kelly and Ryan.”  When hosts Kelly Ripa and Ryan Seacrest asked her how she knew which of the guys were there for “the right reasons,” Katie said she went with her gut throughout the season.

“I had to rely on my women’s intuition,” she admitted. “So that helped me the most during this.”

Katie also revealed that with female co-hosts Tayshia Adams and Kaitlyn Bristowe by her side as regular host Chris Harrison takes a break from the franchise, the season will be all about “women supporting women.”

Katie filmed her season of “The Bachelorette” at the Hyatt Regency Tamaya Resort & Spa in Santa Ana Pueblo, New Mexico. Ahead of the premiere, she told Us Weekly that she went into the show with the goal of finding a husband.

“I just know where I’m at in life, and it really shows how serious I am about falling in love and finding my person,” she said. “And if the thought of being engaged scares you, then you’re not ready to be with me.”

More than 30 men were announced as suitors for Katie’s “Bachelorette” season, but did she find her soulmate?

Katie Revealed She ‘Surprised’ Herself This Season on ‘The Bachelorette’ 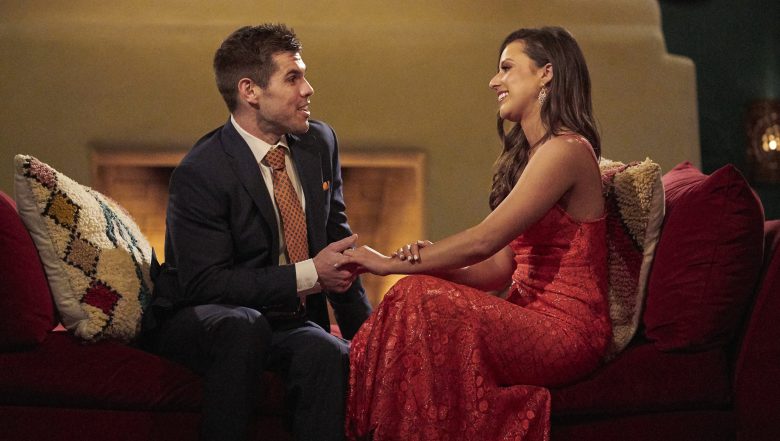 Katie was known for her “sex positivity” while on Matt James’ season of  “The Bachelor” earlier this year. “It’s really owning your sexuality and just being comfortable talking about sex,” she explained on the “Live” appearance. “It’s 2021, it’s not this taboo topic.”

After Ryan Seacrest asked her it would have been a “deal-breaker” if a virgin or a guy who’s “sex-negative” turned up as one of her suitors, Katie gave a cryptic answer to the question, saying, “I will say I surprised myself this season. I encourage you guys to tune in to find out how I handle  that.”

In a separate interview with Entertainment Tonight, Katie teased that she was intimate with someone in the Fantasy Suites. “I have sex in the fantasy suites, so you heard it here first,” she said. “We all know it happens, but no one’s talking about it!”

Katie Revealed She Found Love More Than Once This Season 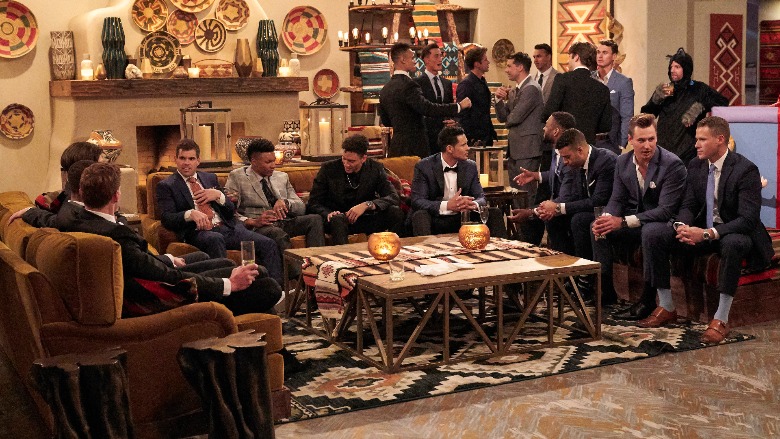 Katie also agreed with Kelly Ripa’s comment that she could meet a guy anywhere. After Kelly asked her why she opened herself up to the “weirdos” who apply to be on the rose-filled ABC dating show, the reality star dished that it was all good as she met an “amazing group of guys.”

“And to be able to meet them all at once is the perfect way to fall in love,” she added.

Katie admitted that her biggest fear was that she wouldn’t connect with any of the guys who were brought in for her season.

“I was scared there wasn’t going to be someday I was interested in,” she said. “But then after meeting them I definitely fell in love more than once. I had  a great group.”

“The Bachelorette” star said ‘Yep” when asked if she fell in love multiple times, then explained there are “different types of love.”

“That’s what I had to remind myself,” she said. “At the end of the day, that I’m looking for that one that’s forever and my one and only.”

Katie stopped short of spilling how her season turned out or if she found that one “lasting love.”

“To be determined,” she said.

“The Bachelorette” premieres Monday, June 7 at 8 p.m. on ABC.

READ NEXT: All the Details on Katie Thurston’s Bachelorette Premiere Night Dress

Loading more stories
wpDiscuz
0
0
Would love your thoughts, please comment.x
()
x
| Reply
'The Bachelorette' star opens up about her season.