Nick Viall is throwing shade—again. The former “Bachelor” star hasn’t exactly held back on his feelings about the casting for the current season of the ABC dating show, but he threw what seemed to be yet another dig at leading man Clayton Echard.

In a post shared to Instagram, Viall posed with Michael Allio, one of the suitors from Katie Thurston’s season of “The Bachelorette.” Allio, a widower and father of a young son, exited Thurston’s season early — and on his own — because his little boy missed him.

There was a large fan movement to cast Allio as the next Bachelor star, but Echard, who was eliminated in Week 6 on Michelle Young’s season, was chosen instead. Viall seems to agree that Allio would have been the man for the job. The caption of his photo with Allio, which can be seen below, read, “It should have been Daddy.”

Viall Has Been Critical of Echard, But Fans Think He Has Taken it Too Far

In 2017, Viall was cast as the 21st Bachelor star. This, after he competed on two seasons of “The Bachelorette” and headed to “Bachelor in Paradise” to look for love in Mexico. The “Viall Files” podcast host admitted to People magazine that he was “critical of the selection” after Clayton was named ABC’s new lead.

“It’s nothing against Clayton, he seemed like a nice enough fellow, but just looking at Michelle’s top four, each of the top four has better storylines, more charisma,” Viall said in December 2021. “They have outshined Clayton in every possible way. So I don’t really get the choice.”

But some fans don’t get Viall’s need to constantly comment on the new Bachelor. Several fans posted comments on his Instagram post to question why he wasn’t supporting Echard.

“I find it extremely disrespectful of so many people that were once on the show, posting this kind of stuff. Clayton deserves to be on there just as much as you did your 3x,” one commenter wrote to Viall. “Nick and many others are being extremely childish and rude,” the commenter continued. “I guarantee he wouldn’t have liked it if he was being treated this same way on social media by a former Bachelor. In years past everyone has reached out and congratulated the chosen guy or girl!”

“Nick is the worst. He got the most airtime out of anyone on this franchise and somehow still always finds a way to be bitter,” one Redditor wrote.

Other fans noted that there is a strong relationship between the Bachelorette stars, who all “cheer each other on.” “And here we have a former Bachelor who is taking any chance he can get to tear down the new leas,” a Redditor added. 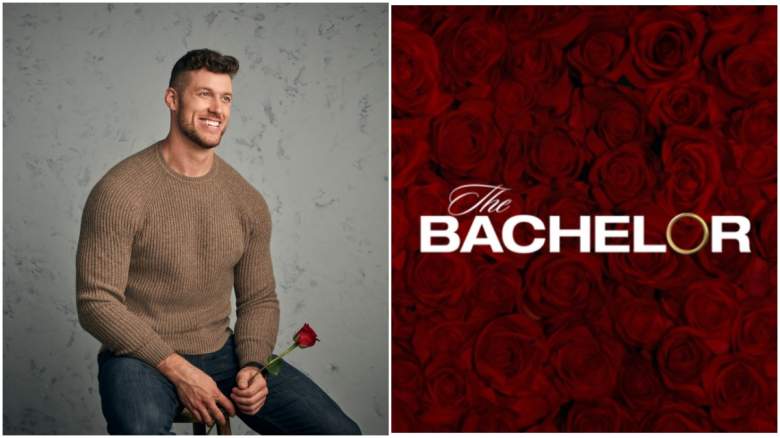 Echard seems to be understanding of Viall’s criticism, given his little time on-camera during Michelle Young’s season.

“When I saw that, I just thought, ‘Well, let me put myself in his shoes and everybody else’s shoes,'” Echard said on January 3, 2022 episode of SiriusXM’s “Pop Culture Spotlight with Jessica Shaw.” “And the big thing that I realized is everyone’s like, ‘We just don’t really know who he is.’”

“I don’t know how much screen time I had,” Echard admitted of Young’s season. “It wasn’t much. When [Viall] made that comment, I was like, ‘OK, I can see where you’re coming from.’”

Echard added that if Viall still feels the same way about him after seeing him lead an entire season of “The Bachelor,” then they should talk.

“If he still feels that way towards the end of it then… we’ll have a conversation at that point,” Echard said. “I’ll talk with him and say, ‘You know, what is it that you don’t get?’ But for now, I do understand. I don’t harbor any resentment for somebody that makes a comment like that. Again, I think that’s his platform. He kind of speculates on all these things, and he doesn’t know anything about me.”

Loading more stories
wpDiscuz
0
0
Would love your thoughts, please comment.x
()
x
| Reply
The former 'Bachelor' star has been outspoken about his feelings on the current season.