Bill Weld’s family will likely be the topic of much conversation in the coming months, now that he has thrown himself into the 2020 presidential race. On April 15, Weld officially announced his intention to run, marking him as the first Republican to challenge Trump’s candidacy for re-election.

Weld is currently married to Leslie Marshall. Prior to marrying her in 2003, he was married to Susan Roosevelt Weld from 1975-2002. Weld has five children: Ethel, Mary, Quentin, Frances, and David. He also has three step-children, through his marriage to Marshall.

In a statement announcing his 2020 bid, Weld said in part,

“Ours is a nation built on courage, resilience, and independence. In these times of great political strife, when both major parties are entrenched in their ‘win at all cost’ battles, the voices of the American people are being ignored and our nation is suffering…It is time for patriotic men and women across our great nation to stand and plant a flag. It is time to return to the principles of Lincoln — equality, dignity, and opportunity for all. There is no greater cause on earth than to preserve what truly makes America great. I am ready to lead that fight.”

Here’s what you need to know about Bill Weld’s family:

1. Weld Had All Five of His Children With His First Wife, Susan

Weld’s children have a pretty significant political legacy, themselves: they’re descendants of the 26th president. Per Romper, here’s a quick summary of where Weld’s children were in 2016:

Weld’s children are now middle-aged and, by most accounts, quite successful. David, Weld’s eldest son, is an assistant professor at the University of California Santa Barbara and runs his own lab. Ethel Weld is an assistant professor of medicine at Johns Hopkins University, according to LinkedIn. Mary, the middle child, is a New York state-registered attorney at Harvard Law School, and Quentin Weld went on to become an assistant district attorney in Massachusetts. Weld’s youngest, Frances (Fran), is now a director of real estate for the San Francisco Giants.

2. Quentin & Mary Weld Are Both Attorneys; Quentin Is Based in Massachusetts & Mary Is in New York

Both Quentin and Mary are licensed attorneys. Mary is an attorney registered in the state of New York, and Quentin is now a policy specialist at the Crime and Justice Institute in Boston, Massachusetts.

3. Ethel Weld Is a Physician & Assistant Professor at Johns Hopkins

According to her LinkedIn account, Ethel Weld is a physician currently working as an assistant professor of medicine at Johns Hopkins University. Prior to that, she worked as a fellow at Johns Hopkins in the Infectious Disease unit.

Ethel attended New York University as an undergraduate from 1995-1999, then went to the University of Chicago School of Medicine for medical school.

Frances Weld, also known as Fran Weld, is the director of real estate for the San Francisco Giants.

5. David Weld, the Eldest Child, Works as a Professor in Santa Barbara 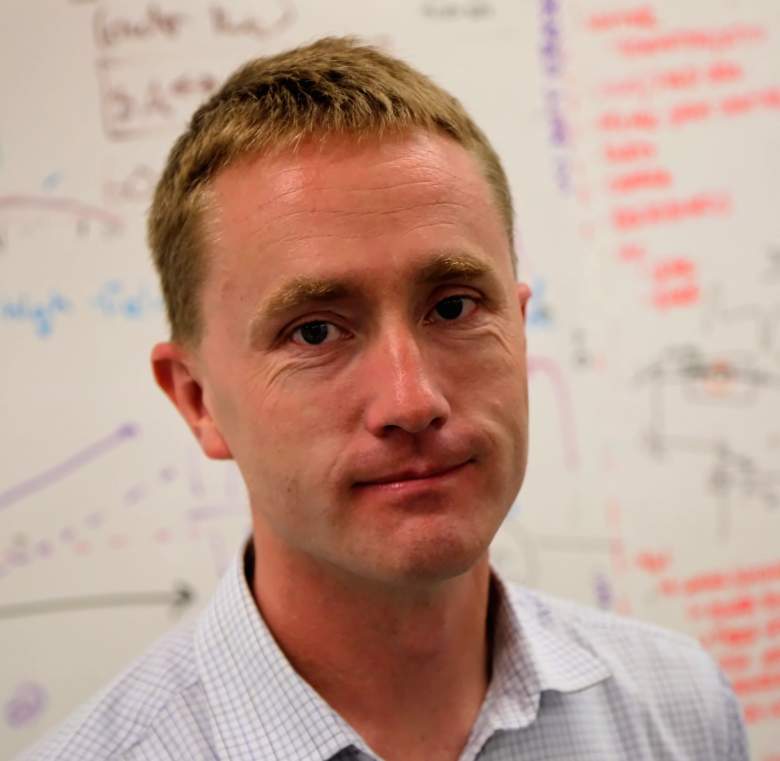 Prior to this position, Weld’s bio reveals that he received a bachelor’s degree in Physics from Harvard as an undergraduate, and received a Ph.D. in physics from Stanford University in 2007.