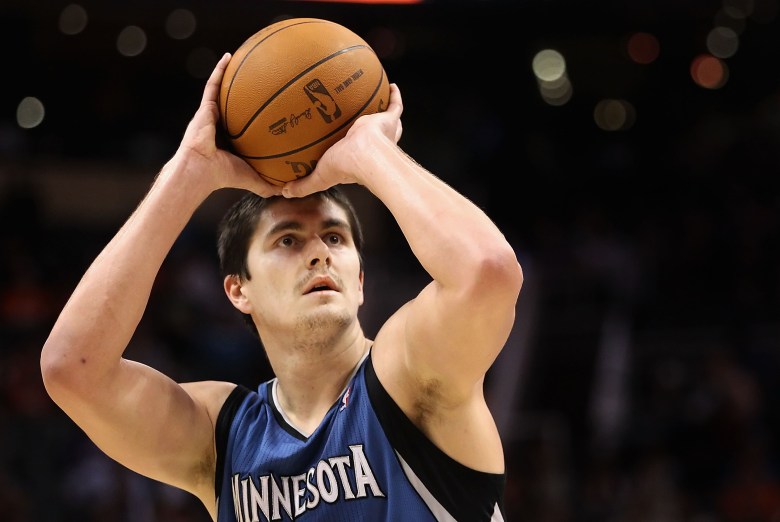 You ever wonder what happened to former No. 2 overall NBA draft pick Darko Milicic?

We found him. But not on a basketball court. In a kickboxing ring.

Warning: There is some blood in this clip.

Milicic is probably best known for being the second pick in the 2003 NBA Draft behind LeBron James. That’s understandable. But the Detroit Pistons thought he was better Carmelo Anthony, Dwyane Wade and Chris Bosh. He wasn’t.

Milicic did play for 10 seasons, but never averaged more than 8.8 points. He played 1 game for the Celtics in the 2012-13 season but hasn’t sniffed an NBA court since.

It’s too early to tell if the 29-year-old Darko will become as big a bust in the ring as he was on the court. But if his first match is any indication, he’s on his way. 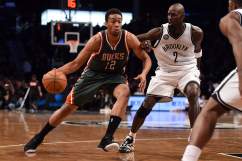