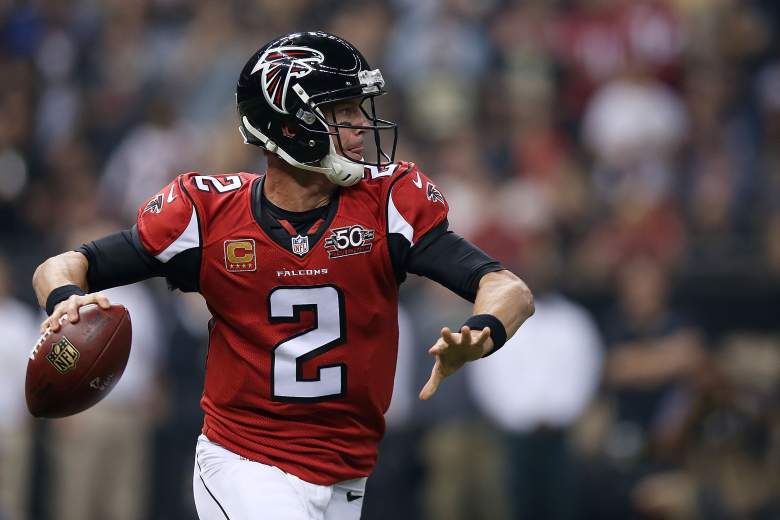 Matt Ryan and the Falcons will try to take off against the weak Buccaneers defense. (Getty)

The Falcons are 6-1, despite some bad offensive performances in the past two weeks: a 10-7 win over the struggling Titans, and a 31-21 loss to the Saints.

Atlanta may have the recipe its offense needs in Week 8 when it takes on the Tampa Bay Buccaneers. The Bucs’ defense is dead-last in the NFL in points allowed at 29.8 per contest.

The Falcons enter the tilt as fairly formidable touchdown favorites. Here’s what you need to know about this Week 8 game at the Georgia Dome: 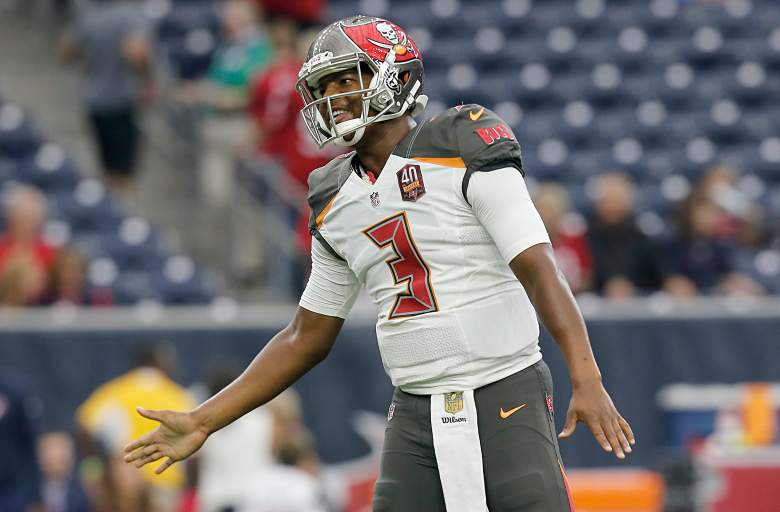 Jameis Winston has been making slow but steady improvements for Tampa Bay. (Getty)

Atlanta is 5-10 ATS in its last 15 games when playing at home against Tampa Bay.

The total has gone under in 4 of Atlanta’s last 5 games at home.

The total has gone under in 6 of Tampa Bay’s last 8 games on the road. 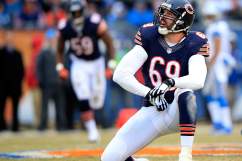