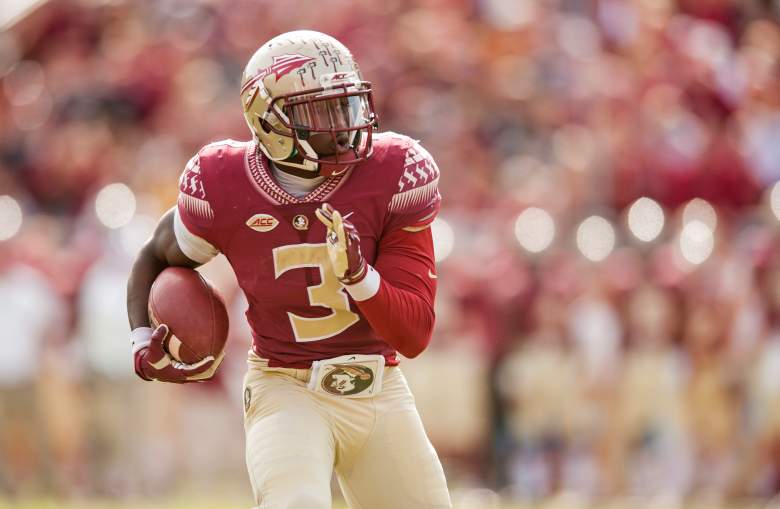 The Houston Cougars take on the Florida State Seminoles in the Peach Bowl on New Year’s Eve. The Cougars are 12-1 while the Seminoles are 10-2. Keep it here throughout the game for live coverage.

Houston is coming off an AAC championship and was the highest ranked Group of Five team earning them a spot in this bowl game. The Seminoles have had a good season but were not up to the championship caliber teams we have seen in years past.

Here is what has happened so far:

Florida State’s quarterback Sean Maguire was injured just before the first quarter ended. He landed awkwardly on his left ankle and was not able to put any weight on it.

He re-entered the game in the second quarter with his ankle taped up.

Greg Ward Jr. keeps it and runs in the 7-yd touchdown to put Houston ahead 7-0. Cougars moved the ball with ease on that drive #CFAPeachBowl

Ward took a designed quarterback run into the endzone for a 7-yard touchdown. It gave Houston a 7-0 lead.