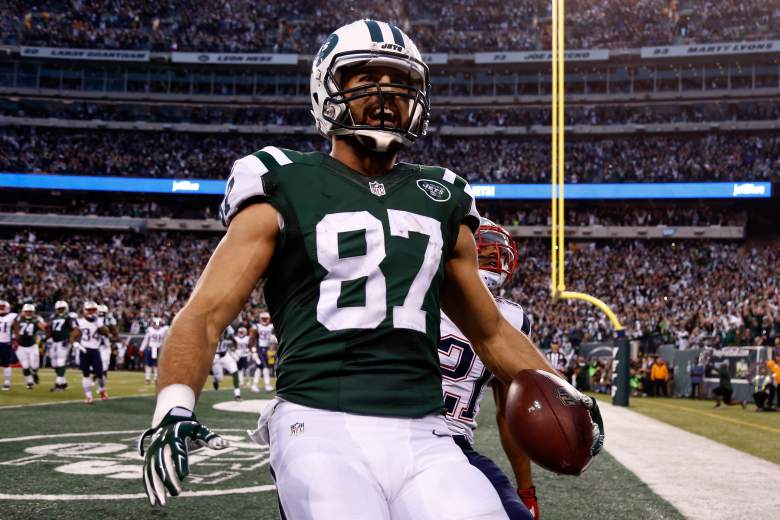 The New York Jets take on the Buffalo Bills in a matchup with big playoff implications. Rex Ryan has the opportunity to play spoiler to his old team. A Bills victory would eliminate the Jets from the playoffs.

According to OddsShark, the Bills are favored by three points. The over-under is set at 41.5 points.

The Jets are 8-5-2 against the spread while the Bills are 7-7-1. The total has gone over in four of the last six home games for the Bills.

The OddsShark computer projected a narrow 24.2-22 Bills victory. The computer is taking the points and the over on the point total.

Heavy disagrees with the computer. This is a different Jets team than the one that lost to the Bills earlier this season. As much as the Bills are motivated to play spoiler, the Jets offense will be too much to stop.

With snow expected during the game, expect a low scoring defensive battle. The under is a safe bet here.