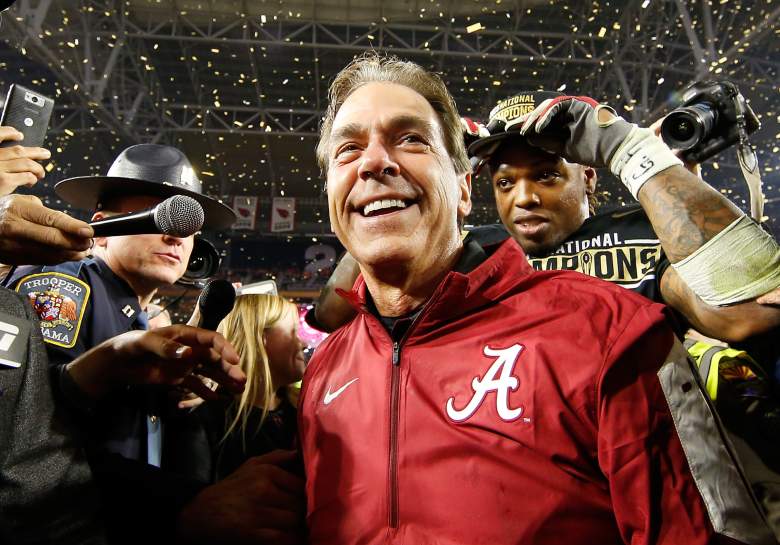 National Signing Day marks the first day high school recruits can sign with colleges and universities. This year, Signing Day is on Wednesday, February 3rd and coverage begins on ESPN networks at 8:00 a.m. ET. ESPN will alternate between ESPNU and ESPN2 for live coverage throughout the day.

Signing Day 2016 Preview: Defensive tackle Rashan Gary is the number one prospect in the country and will announce his decision live on ESPN2 at 1:10 p.m. ET. ESPNU and ESPN2 will be alternating the coverage of Signing Day which will include live announcements from top recruits.

Here is a full list of the schedule of the announcements:

Read More
College Football, Football
Find out the schedule of the top college football recruits commitment announcements as well as how to watch live coverage of National Signing Day 2016.