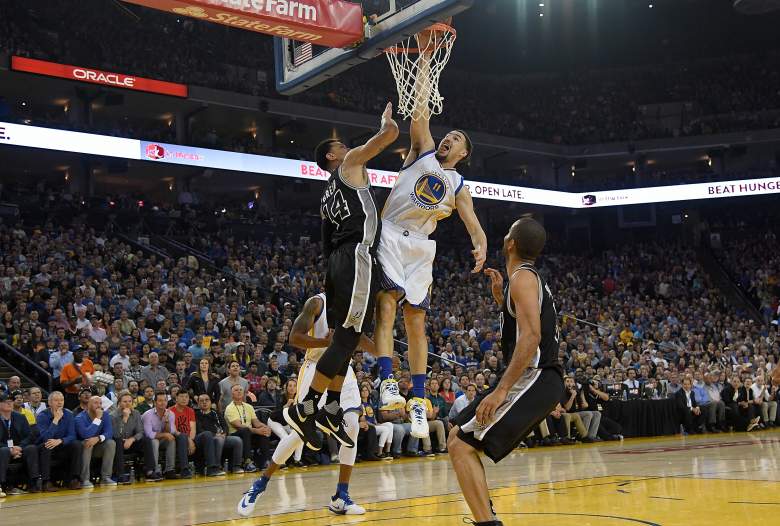 The NBA will have quite the grand finale tonight as the regular season concludes. In addition to the typical fight for playoff seeding and spots, the Warriors have a chance to make history and break the Bulls all-time win record. Kobe Bryant will play his final NBA game as well.

Two of the East matchups have been determined. The Cavaliers will take on the Pistons while the Raptors will host the Pacers. All eight playoff teams in the conference have clinched spots but the exact order will be determined tonight.

Out West, seven teams have punched their ticket to postseason play while one spot remains. The first four teams are already set in stone but tonight’s games will help determine who each team will face.

Got all that? We’re here to make it as simple as possible. We will be updating the standings throughout the day.

Here’s a look at the final NBA standings.