Brazilian striker Kaka is the biggest star for Orlando City SC, but he’s back in Brazil to treat a muscle strain. It’s a good time to step away, as Brazil have a sizable talent advantage over Haiti in tonight’s Group B action.

Brazil have won the World Cup five times, and are giants in the soccer world. Haiti have qualified just once (1974), didn’t make it out of the group, and are the lowest-ranked FIFA team in the tournament.

That being said, the teams are on relatively level terms heading into Wednesday’s matchup. Haiti kept up with Peru but fell 0-1 in their opener, while Brazil battled a talented Ecuador squad to a scoreless draw. For now, just one point separates these teams in the standings. 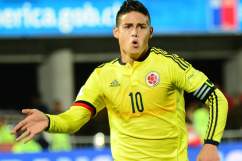 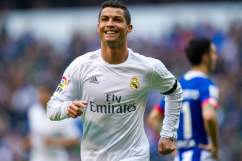 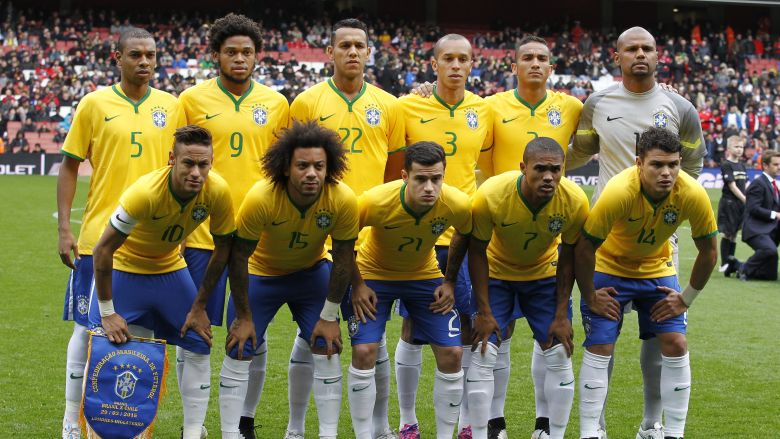