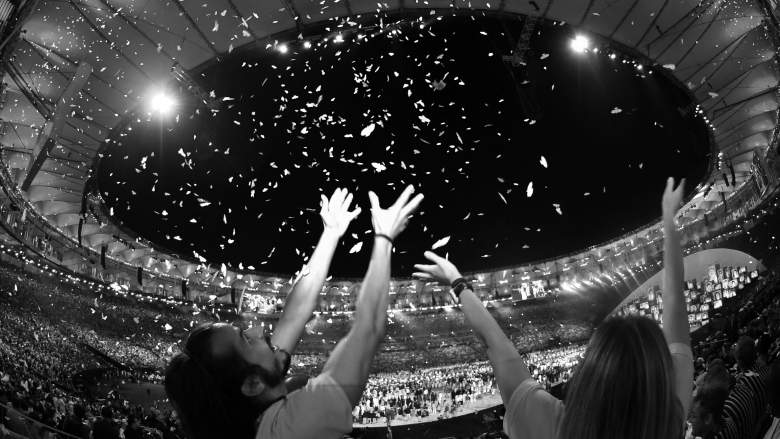 Sunday marks the conclusion of the 2016 Rio Olympics, as the closing ceremony will take place at the famed Maracanã Stadium.

After two weeks of stunning competition and unforgettable feats of athleticism, Brazil will get one last opportunity to put on a show for the world before extinguishing the Olympic flame and handing the Olympic flag off to Tokyo, the host of the 2020 Summer Olympics.

Here’s a complete rundown of when and where to watch the ceremony: