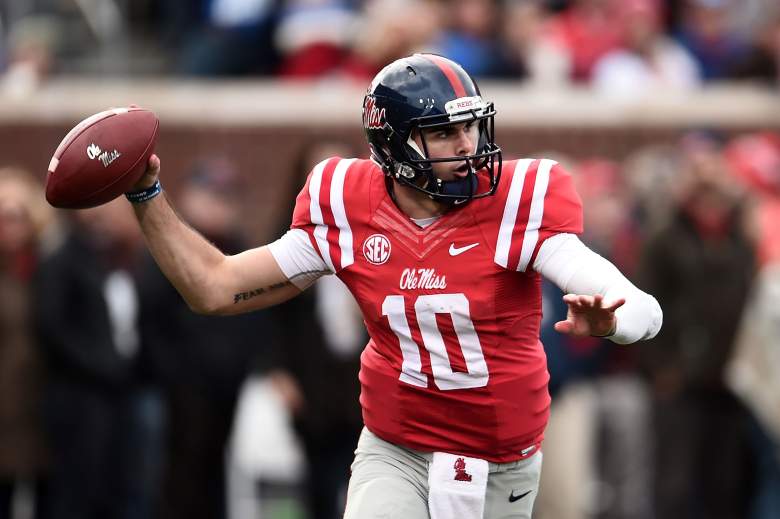 According to OddsShark, Florida State is favored by six points. The over-under is set at 59. The line has steadily moved in favor of the Seminoles after FSU opened up as 4.5 point favorites.

In an extremely rare occurrence, the OddsShark computer is projecting a 34.4-34.4 tie. Since college football has overtime, this exact outcome is an impossibility but shows how close the computer sees these two teams. The computer is taking Ole Miss against the spread and the over on the point total.

The S&P+ projected a narrow Florida State victory of 1.5 points. All the metrics expect a close contest to close out a phenomenal week of college football.

While we have seen freshman quarterbacks thrive this weekend with the performances of Alabama’s Jalen Hurts and Texas’ Shane Buechele, six points is a lot for a team starting a new quarterback to be favored by. Both Hurts and Buechele faced teams who had uncertainty at quarterback.

Ole Miss quarterback Chad Kelly is one of the top quarterbacks in the country and provides some stability for a Rebels team only returning 10 starters.

Like the metrics, we expect a close game. In the end, Heavy likes Florida State’s 16 returning starters but not by six point. We like Florida State to pull out a narrow victory, but we’re taking the points in this Labor Day shootout.