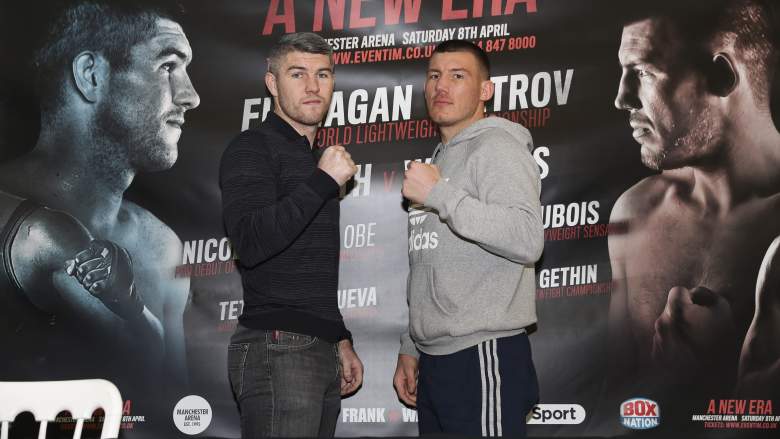 The WBO interim light middleweight title will be on the line Saturday night when Liam Smith and Liam Williams touch gloves inside Manchester Arena.

Williams is now the only one who can win the title after Smith missed weight, but it should still be an entertaining fight nonetheless. Here’s everything you need to know to watch:

Though the stakes are certainly different now that Smith can’t win the belt, this should still be a good fight between two compatriots.

Smith is a former world champion, with his only defeat coming at the hands of Saul “Canelo” Alvarez, while Williams is undefeated and has stopped each of his last eight fights early.

Oddsmakers are calling it a 50-50 fight, but “Beefy” doesn’t see it that way.

“A lot of people are going to look silly when this fight is over,” he said. “I’m confident on my behalf that this is not a 50-50 fight. After the fight everyone will see why I should have been the clear favourite. Believe me, I’m going to beat Liam Williams.”

Williams, meanwhile, has plenty of motivation on his side.

“Fighting for the WBO strap is a lifetime ambition fulfilled for me,” said the talented 24-year-old. “Becoming a world champion has been my dream since the day I turned professional.”

If Williams does win, his interim title will turn into a world champion title once Canelo moves up in weight and vacates his belt, or he’ll have to fight Canelo. That’s a win-win. 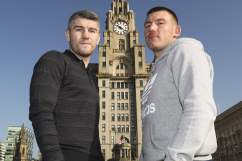