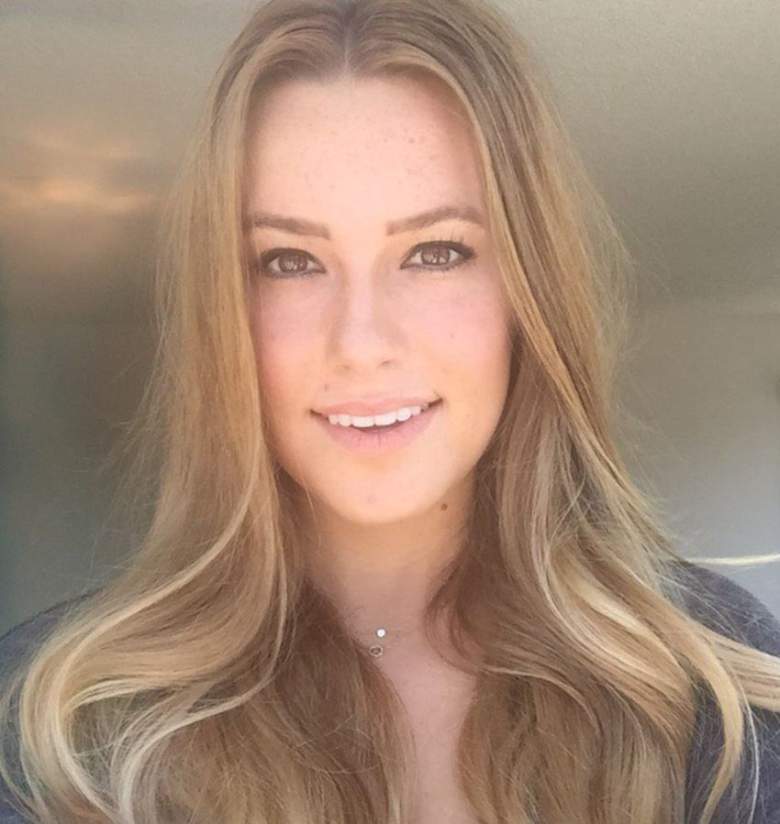 Aaron Judge is rumored to be dating Sterling Olmstead. The outfielder for the New York Yankees has been linked to Olmstead for a few months, ever since he posted a photo with her on Instagram.

Judge and Olmstead have not gone public with any kind of confirmation of their rumored romance. Although they have that one photo together on Instagram, they have not posted any other photos together on social media or been captured by any third party with a swift shutter.

1. Rumors Began After Judge Posted a Photo With Olmstead on New Year’s

Olmstead was in Las Vegas with Judge and a group of friends for New Year’s Eve 2016. During their night out at Lavo, someone snapped a photo of the group. It appears as though they were in Vegas celebrating the birthday of Olmstead’s pal, Kylie Ramos.

If you look closely, you can see that Judge is holding hands with the girl on the far right. According to Fab Wags, the girl standing in front of Judge is Olmstead, 24, from California.

She follows Judge on Instagram and the timeline of their coinciding appearances in Las Vegas seems to confirm the report from Fab Wags. 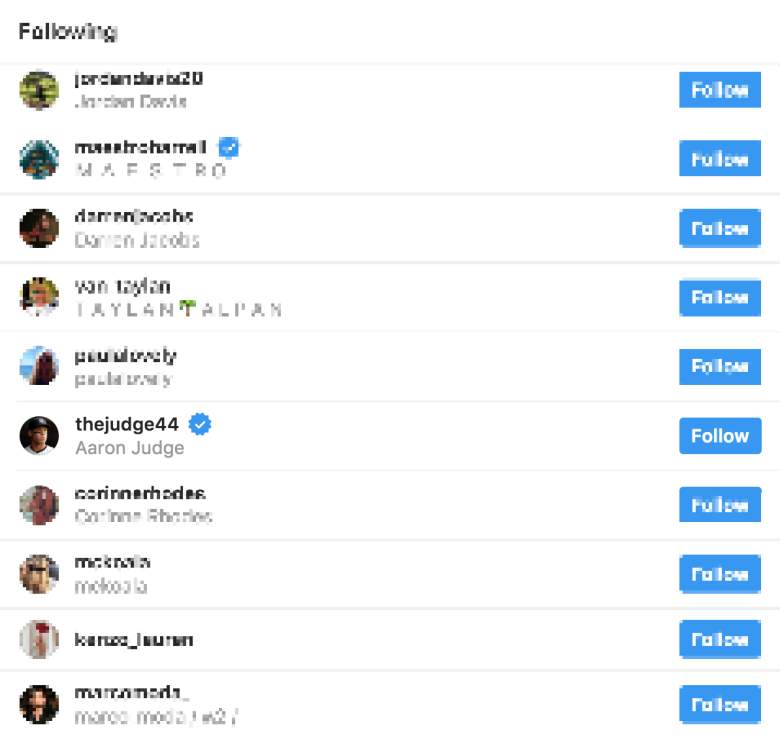 2. Olmstead Is a Graphic Designer

smiling so hard you can barely see my eyes!!!!!!!! my final portfolio review before the real world ?

According to her LinkedIn page, Olmstead works as a graphic designer at Revel Systems iPad POS.

3. Olmstead Loves Hanging Out With Her Girlfriends

While she doesn’t have any photos of herself with Judge, she has tons of photos with her friends posted on social media. She appears to love to go out and have a good time, and is always sharing pictures from outings with pals.

4. Olmstead Is a Baseball Fan

If you date a baseball player, you get bonus points if you know about the game, right? Well, it’s clear that Olmstead likes baseball, judging by her social media accounts.

If you check out her Instagram, you’ll see that Olmstead has been to plenty of baseball games. However, it doesn’t appear as though she’s a Yankees fan. She has photos wearing a ball cap with the logo of the Los Angeles Angels of Anaheim and another that shows her wearing a San Francisco Giants hat.

That doesn’t mean that she wouldn’t cheer on her boyfriend, of course, should it turn out to be Judge.

had a gr8 time at my first Giants game ✔️

5. Olmstead’s Rumored Man Is Already Making a Name for Himself in New York

What an incredible experience these past couple of days have been! Thank you to all my friends and family for supporting me through this journey! All glory to God!

Judge made history with the Yankees on June 11. He hit a 495-foot home run over the bleachers on Sunday afternoon, sending Yankee Stadium into a frenzy. According to Yahoo! Sports, that long ball was the longest home run recorded this season.

And that wasn’t all. In the seventh inning, Judge crushed another big shot, further helping the Yankees rout the visiting Baltimore Orioles to the tune of 14-3. He is making quite a name for himself, just two and a half months into the 2017 season. Proving to be a clutch player for the Bronx Bombers, the 23-year-old star is drawing the attention and interest of just about everyone. Perhaps that includes a certain 24-year-old graphic designer from California. 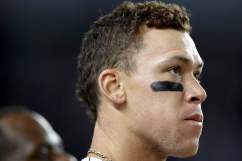