When Apple released iOS 7 yesterday, users encountered a series of glitches. As soon as the download was official, Apple servers were innundated with a large amount of traffic causing the process to slow down. We noticed that the process would take hours and required a large amount of memory in order to be formatted on certain phones. However, Conan O’Brien encountered some bugs last night that may cause concern. 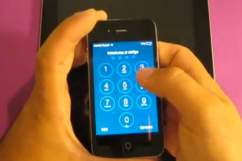 Team Coco posted the struggles the popular talk show host had to go through last night. Conan couldn’t wait to obtain the new software so he decided to download during the show. Unfortunately, various bugs and glitches affected his experience too. Except most iPhone users didn’t suffer through hazards like falling cows and demonic destruction.

Fortunately, it worked out despite co-host Andy Richter’s concerns. The show has been delivering a series of hilarious iPhone parodies since the big announcement a few weeks ago. Apple’s servers should be working fine today so in case you were unable to get the new update yesterday, you should have no problem today. Trust us, a cow won’t fall from the sky. 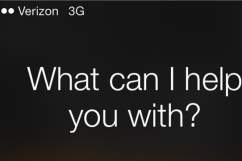