Are you looking for new apps to download for your iPhone or iPad? Here’s a list of our favorite iPhone and iPad apps of November 2013.

1. Duck Dynasty: Battle of the Beards 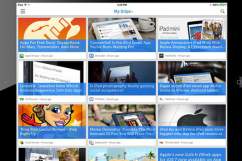 Bitstrips is the popular social comic taking over the web. Users can design hilarious comics starring them and their friends. Bitstrips allows users to let all of their friends know how they’re feeling and share custom comics instantly on Facebook and Instagram. You can download Bitstrips iPhone app from the App Store here. 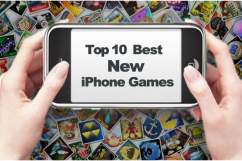 CSR Classics is a new racing game developed by NaturalMotion. Pick your ride including classic models from BMW, Chevrolet, Mercedes, Nissan, and Audi. Face off against the toughest drivers out there and win intense drag races. While CSR Classics is free to play, users have the option to purchase items for real money. You can download CSR Classics iPhone app from the App Store here. 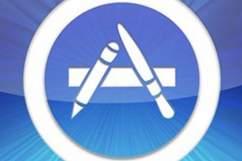 Top 10 Best iPhone & iPad Apps You Need to Know About

Lady Gaga’s fourth studio album, “ARTPOP,” was released on November 11th. Gaga’s new album was released through her app, ARTPOP, which is free and available on the iTunes App Store. The pop diva says that “ARTPOP” will be “a multimedia experience” for fans. The app is completely interactive with chats, films for each song, and fans can even play Gaga inspired games. You can download ARTPOP iPhone app from the App Store here. 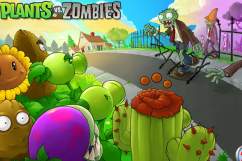 QuizUp is a trivia game developed by Plain Vanilla Corp. Challenge your friends to over 250 topics ranging from your favorite tv shows, movies, games, and sports. Play against players from the world and make your way to the top of the leaderboard. You can download QuizUp iPhone app from the App Store here.

Rayman Fiesta Run is an action game developed by Ubisoft Entertainment. Jump through festive worlds and avoid traps. Unleash the power of the Super Punch and beat epic boss battles. You can download Rayman Fiesta Run iPhone app from the App Store here. 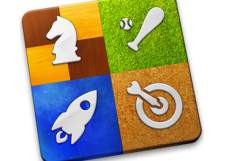 Formerly known as Afterglows, AfterLight is a photo & video app created by Simon Filip. In AfterLight, users can upload or take pictures and add new filters to them, similar to the way you can in Instagram. Users have the option to add filters and modify the brightness, saturation, exposure, highlights on a photo. You can also easily change the orientation of your photo. If you enjoy shooting video, you can add instant film textures. Once your photo is exactly the way you want it, you have the option to save it and share through Instagram, Twitter, Facebook, Flickr, or Email. You can purchase AfterLight iPhone app from the App Store here.

Snapchat is currently one of the hottest startups to come out of Silicon Valley. The Snapchat app lets users send messages, pictures and videos. They only appear for a few seconds — 10 at most — and then they disappear. Snapchat is described as the “fastest way to share a moment with your friends,” however, we all know that everyone uses Snapchat for sexting. You can download the Snapchat iPhone app on App Store here. 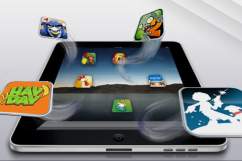 9. Food Network in the Kitchen 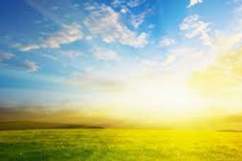 Zoosk is a dating app developed by Zoosk, Inc. Swipe gestures lets you see other Zoosk members who are in your area. Message other Zoosk users by winking at them and before you know you will be making plans. Don’t feel like searching through members? No problem, click on ZSMS and and you get matched up with users who want the same thing as you. You can download Zoosk iPhone app from the App Store here. 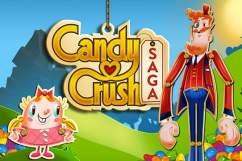