Angry Birds Go! is a new free-to-play kart racing game by Rovio Entertainment, and the newest installment in the Angry Birds line of games. Players will be thrown into Piggy Island, which is the first colorful 3D world in the Angry Birds game series. During each race, players can collect coins to purchase vehicle upgrades, and use power boosts to speed ahead of your opponents. Coins can be used to purchase upgrades to top speed, acceleration, handling, and strength. Players collect crystals after the end of each race, which are used to unlock more tracks.Because of its fun, addicting, and familiar gameplay, fans of the Angry Birds game series or kart racers in general can easily fall in love with Angry Birds Go! You can download Angry Birds Go! Android app from the Google Play Store here. 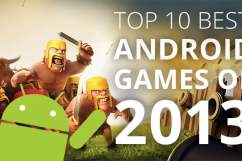 Runes of War is a strategy game developed by Kabam. Recruit knights and gather resources to feed and grow your city. Protect your city from the Dark Knight and try to restore peace to the lands. Engage with players from around the world in multi-stage quests involving battles. You can download Runes of War Android app from the Google Play Store here. 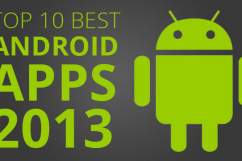 Escape Action is a new puzzle game developed by Candy Mobile. Similar to Can You Escape, players will need to solve puzzles and break out of rooms to escape. The game features over 60 levels and in-game achievements. You can download Escape Action Android app from the Google Play Store here. 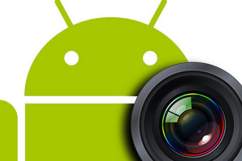 Badland is a side-scrolling action adventure game developed by Frogmind. While the game takes place in a gorgeous forest, something goes wrong. Players will need to control one of the inhabitants and see what’s going on. Discover traps and obstacles in 10 new levels and 30 new missions. The gameplay is filled with amazing graphics and audio. Play up to four players playing on the same device. You can download Badland Android app from the Google Play Store here. 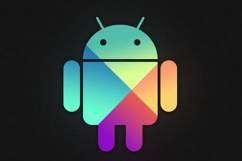 Can You Escape 2 is the sequel to Can You Escape. Solve puzzles and find objects that will help you break out of the rooms. Escape and advance to the next floor. See if you can complete 8 new fun challenging rooms. You can download Can You Escape 2 Android app from the Google Play Store here.