Most people are excited when the newest tech gadgets and gizmos come out, especially techies who love to collect the latest technology. They’ll even go so far as to call themselves tech junkies. However, no one can call themselves a real tech junkie unless they’ve collected a few of these strange, but useful and cool tech gadgets.

Trying to make a statement? Strap the EyeSeeCam to your head. It’s a system of cameras mounted like a headlight that allows you to control a series of cameras with your eyes. Though the odds of someone wearing this gadget in public are pretty slim, it might prove extremely useful for surgeons. The ability to see and record multiple viewpoints when performing a complex operation is priceless in the medical field.

A woman relaxes in a solar panel bikini. (Huffpost.com)

This gadget is taking wearable tech to a whole new level just as bikini season hits. Andrew Schneider‘s Solar Bikini is lined with mini solar panels that can holster charge for the ladies while they get a tan. The suit is equipped with a 5-volt regulator and a set of photovoltaic film strips to manage an electrical output you can use to charge devices and power small machines. This article that hasn’t hit stores yet may not be a fashion statement, but it could be useful when your phone loses charge at the beach!

You’ve heard of 3D printing, but toaster printing? The concept is here, and it’s brought to us by Othmar Muelebach, a Swiss industrial designer. The toaster printer is shaped like a small ink-jet printer on top, and you feed the toast into the “paper tray” one slice at a time. It slowly roasts it, and then spits it out onto a plate beneath. It sounds pretty strange, but it won second prize at the Berner Design awards. You can’t deny there’s a certain amount of “punny” charm attached to the concept.

Most people can ride a bicycle, but not very many can master a unicycle. Maybe the solution is to create a motorized unicycle. The InMotion V3 electric unicycle functions almost like a hover board as it rolls along on one wheel with electric power. It takes a lot of balance and practice, but they say once you get the hang of it, it’s just like riding a bike! 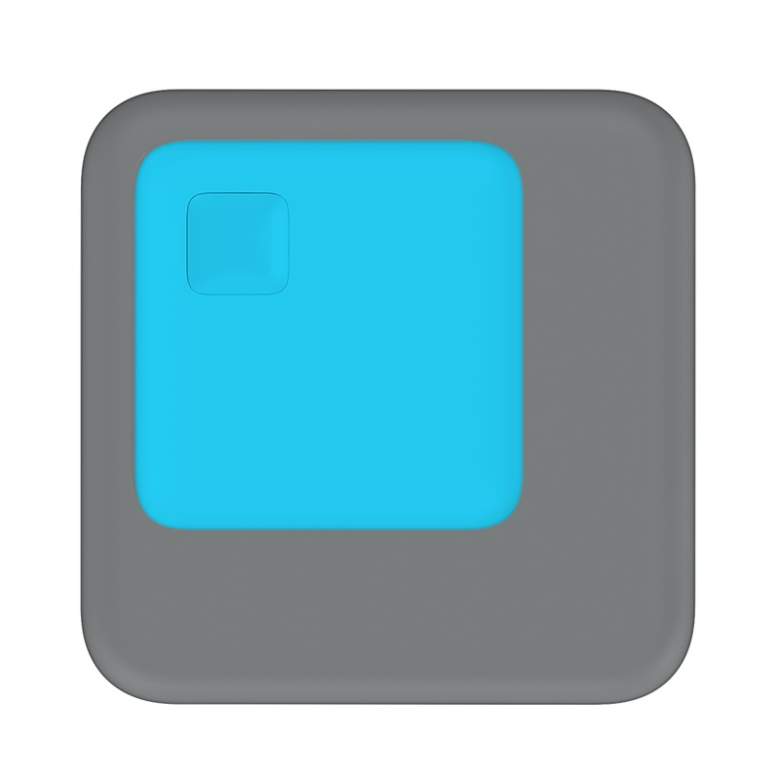 They have devices now that can count steps, track burned calories, monitor sleep and heart rate, and even observe glucose levels, so it’s really no surprise that there’s now a device that syncs to your smartphone and monitors the health of your skin. It’s called Oku, and it can scan the skin on the different parts of your body to tell you what you need to change in your diet, how to improve your skin care regimen, and how much all that tanning is damaging your skin. This device could be integral in catching skin cancer before it spreads.

Your significant other will never complain again that you spend too much time playing video games with this nifty device. The creators of Massage Me have designed a controller for the PlayStation that relies on communication through massage. One person dons the massage jacket that’s riddled with wires and sensors, and the other controls the game through touch, while giving the wearer a somewhat relaxing massage.

For Star Wars fans, Think Geek has developed a Star Wars Lightsaber Umbrella with a handle and rod shaped just like a light saber. The rod glows in your choice of red or blue, and will be sure to protect you if you come across Darth Vader in any dark alleyways.