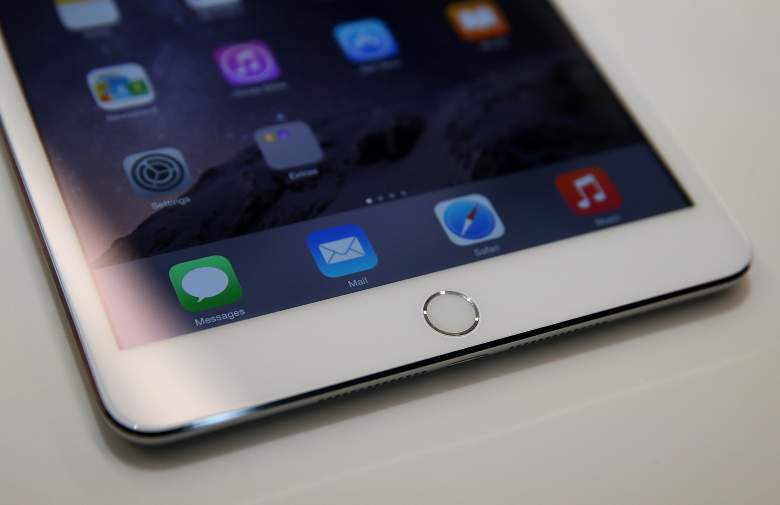 What can you expect from the new 9.7-inch iPad Pro? (Getty)

One of the biggest rumors in the tech industry happened today, March 21, when Apple announced a new iPad and iPhone. The smaller 9.7-inch iPad Pro will have basically all the same features of the current iPad Pro, except in a smaller size. But expect one big difference: a better camera. These are all the details on the newest addition to the iPad family. 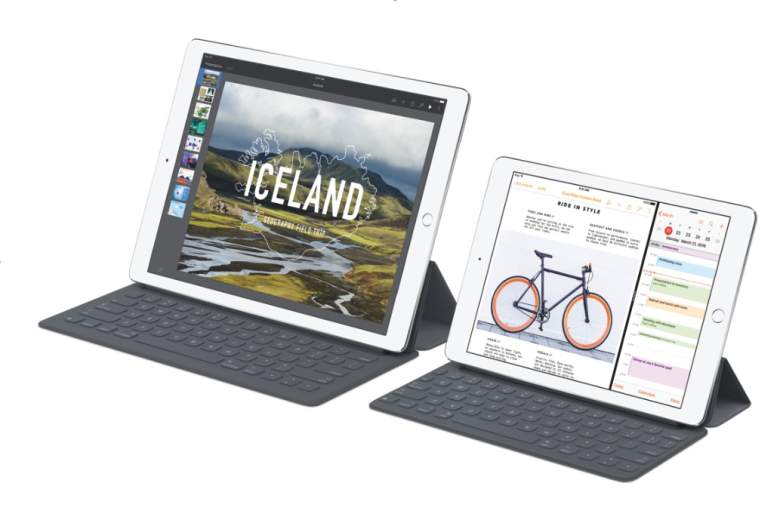 This new 9.7-inch tablet is a smaller version of the iPad Pro. The iPad Pro is currently available in a 12.9-inch model. The smaller display will let this new tablet be a lot more portable.

It will come in silver, gold, space gray, and rose gold.

2. The New iPad Will Reflect the Color Temperature of Light in Your Environment 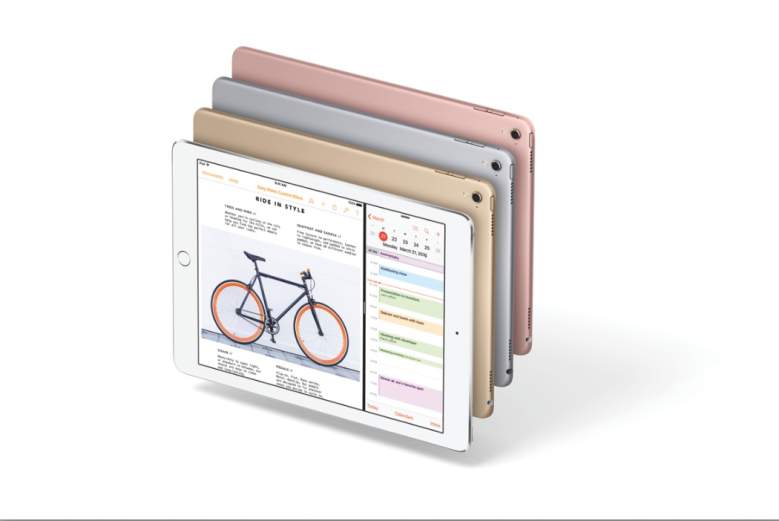 The new iPad Pro will also have the lowest reflectivity of any tablet and it will be 25 percent brighter than the iPad Air 2. The iPad will work with NightShift and it will feature TrueTone display. This means it will measure the brightness and color temperature of ambient light and the screen will become lighter or cooler accordingly.

Original rumors put this new, powerful 9.7-inch iPad in the iPad Air family. Despite the earlier rumors, this newest addition to the iPad family would actually be an iPad Pro.

3. The iPad Pro Will Have a Better Camera

The new 9.7-inch iPad Pro has a huge advantage over its predecessor: the camera. The 9.7-inch iPad Pro will feature a 12 MP camera with True Tone flash and Live Photos. The 12.9-inch Pro only has an 8 MP rear camera. This new iPad will also have a FaceTime 5 MP HD camera on the front, above the display. The new iPad will also be able to record 4K video.

4. This iPad Will Have an A9X Processor and a Four-Speaker Array 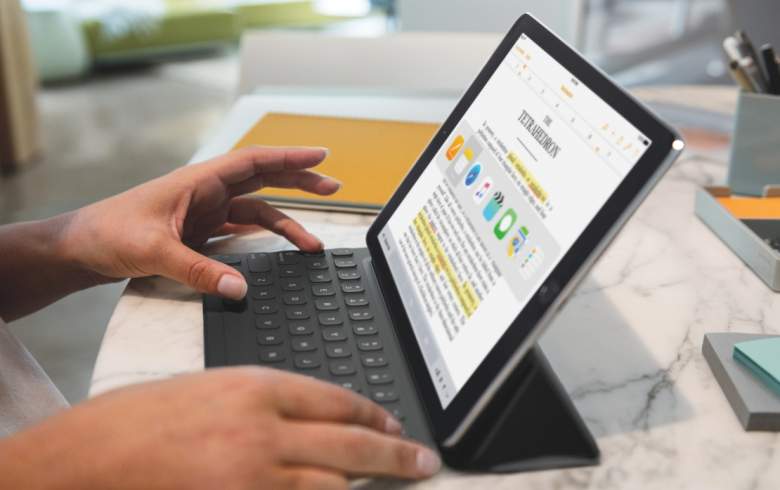 This new iPad will have an A9X processor, currently seen in the 12.9-inch iPad Pro. This is Apple’s fastest chip on the market, and it will support “Hey Siri” functionality. The tablet will also have quad speakers for stereo sound in landscape and portrait. Its graphics will be incredible for gaming, Apple announced.

Despite having all the beefed up internal tech of an iPad Pro, this new iPad will have a price range closer to the iPad Air. This might be why original rumors suggested it would be part of the Air line.

5. The New iPad Will Support a Smart Keyboard and the Apple Pencil 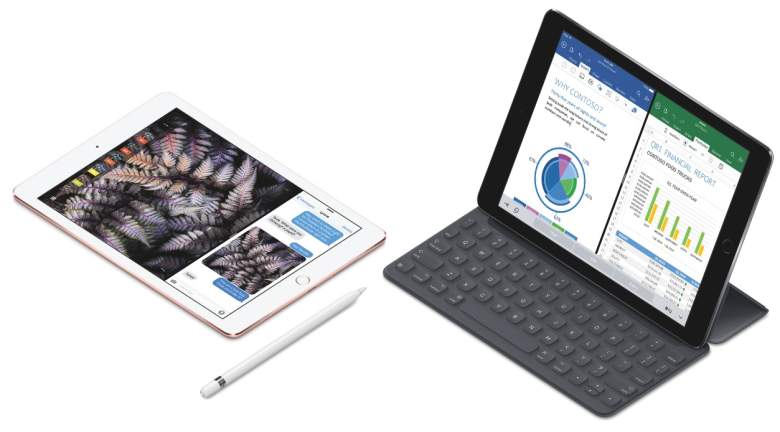 This newest addition to the iPad Pro family will support a smart keyboard and the Apple Pencil. This means the iPad would have a Smart Connector that lets it attach to powered accessories, including a more compact Smart Keyboard.

One of the biggest questions on fans’ minds is whether the new iPad will support Apple Pencil. The answer is yes. The iPad will have updated display technology to support the Pencil. It will also recognize your fingertips in addition to the Pencil, Apple announced.

The iPad will also have a USB Camera Adapter and SD Card Reader.