Is there anything more frustrating than a slow internet connection? Well, the good news is that you may not have to suffer much longer. There’s a lot going on in the industry and your internet is about to get a whole lot faster.

Here are five fast facts you need to know. 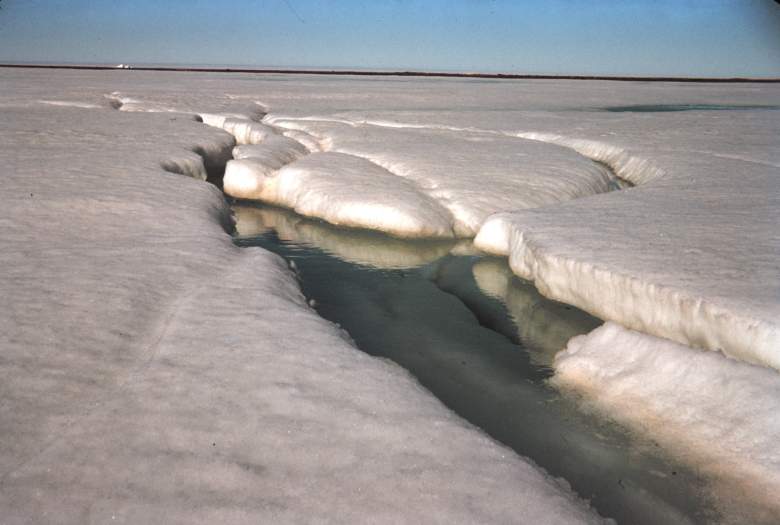 “The internet might seem like an ethereal, invisible network that connects every laptop and smartphone on the planet, but in reality it is propped up by a very real, very large network of cables crisscrossing the ocean floor,” journalist Danny Lewis explains.

In the past, Arctic ice in the North Pole has made it challenging to establish fast connections between Europe and Asia. But now, thanks to melting ice, a more direct path of cables may be laid to improve connections and establish faster internet for users in different regions of the world. 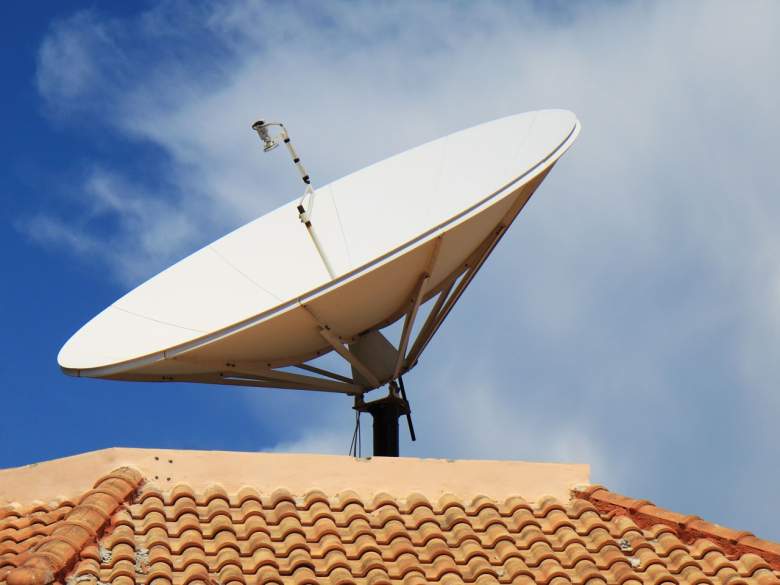 Millions of homes and businesses suffer from low quality Wi-Fi signals and there really isn’t much that can be done about. Until now, that is. New signal boosting technology has been introduced to the marketplace that allows individual customers to enhance their connections without invasive drilling or expensive cable work.

“A signal booster helps to boost the signal and extend the life of the battery of the devices accessing the signal (through less power being used to constantly try to access the network, provider, or tower),” explains SignalBooster.com. Whether it’s a small residential apartment or a massive 10,000 square foot office building, there are unique options available for every need. 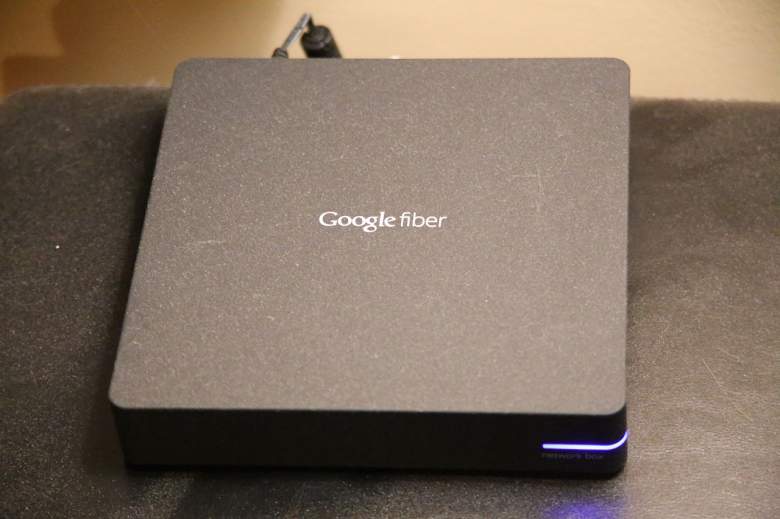 In case you haven’t heard, Google is leading the charge of faster internet connections by establishing Google Fiber in various cities across the U.S. The service boasts of connections starting at up to 1,000 megabits per second, which produces faster downloads, better streaming, and an array of new possibilities.

Google Fiber is currently in six cities across the country – Atlanta, Charlotte, Nashville, Austin, Provo, and Kansas City – but expects to expand to other places like Huntsville, San Antonio, Dallas, and San Francisco. As Google Fiber grows, look for more people to ditch cable television and opt for online streaming. 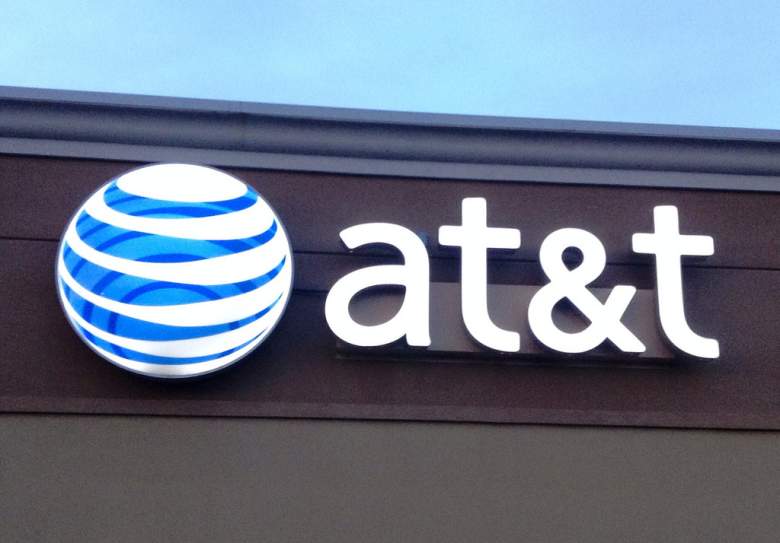 But Google isn’t the only one trying to gain a foothold in the consumer marketplace. AT&T and Comcast are both standing in the way. While at first you may assume this is bad news for customers, remember that competition is always good news for the customer. As these three tech companies battle it out, the technology will improve and prices will naturally drop.

While you may not see drastic changes in your immediate area in the next few months, changes will be coming within a matter of years. Google Fiber is leading the charge, but others are hot on the trail. 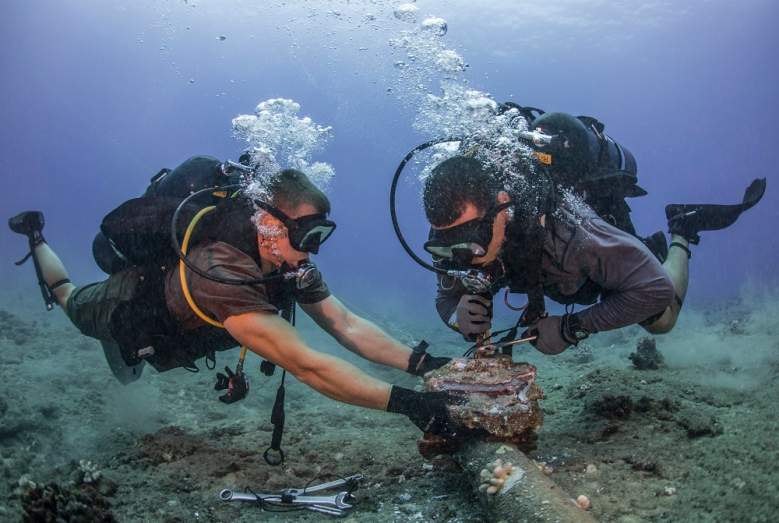 In 2014, it was announced that a $300 million project was being created to lay new undersea cable between North America and Asia. Just a few weeks ago, it was finally put into service. The 5,600-mile FASTER Cable System is supposed to satisfy the growing demand for internet connections between the two continents. It reportedly lands in Oregon and travels to two different points in Japan, while also connecting at other hubs along the way.

The internet is far from perfect – and we’re still waiting for the day when there’s universal coverage and no need for routers and hot spots – but the good news is that things are improving. Speeds are getting faster and the overall experience is smoother than ever.

In the words of Bob Dylan, “The times, they are a-changin’.”