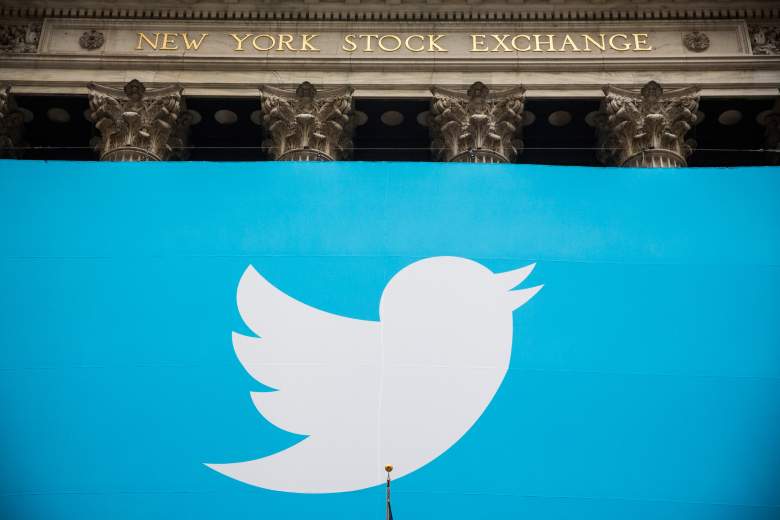 In the past, Twitter has turned down major buyout candidates on its path to becoming an Internet phenomenon, but its days of independence may be numbered.

Twitter stock jumped 20 percent after CNBC broke the news of a possible buyout deal on September 23. The company that once rejected a buyout offer from Facebook, may have little choice but to sell if it continues to underwhelm investors. In its July earnings report, Twitter’s sales guidance for the third quarter was at least $70 million below expectations, reports CNBC.

Recode estimated an $18 billion price tag for Twitter, but cited two sources who said Twitter wanted a $30 billion offer. That’s a hard pill to swallow for rumored candidates like Google, Facebook and Salesforce. A former executive told Recode: “Twitter is the most invaluable company that no one really wants to buy.”

Wall Street is on board with the potential Twitter sale, but how about Twitter’s major stakeholders? Will they ride out this rocky period? Here is a look at the top individual shareholders of Twitter according to SEC filings. 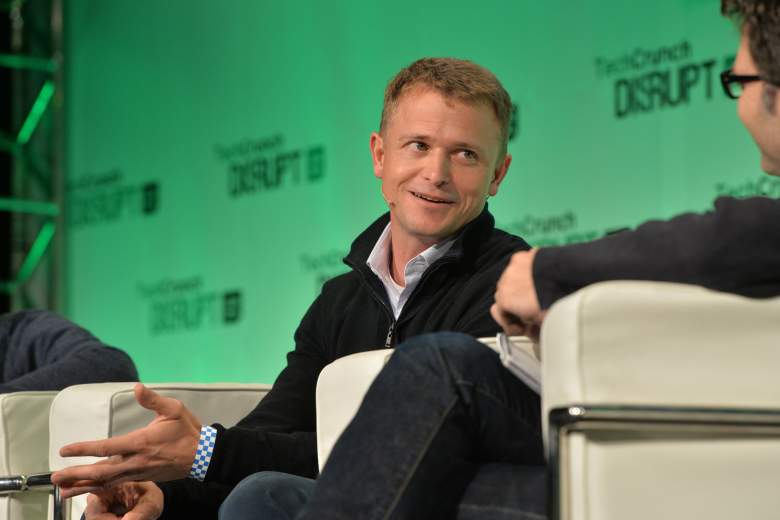 Twitter board member Peter Fenton and his VC firm Benchmark own 3.7 million shares in Twitter. According to Recode, they cut their holdings by 80 percent since a year ago.

Fenton was one of the first investors in Twitter when it was just a startup with 25 employees., reports TechCrunch. When it launched publicly, Fenton increased his stake to 6.6 percent of the then $25 billion company. In addition to Twitter, Fenton has invested in ZenDesk, Yelp and Docker.

In July, he shared a Recode post of Twitter’s breaking news appeal during the presidential race.

2. Steve Ballmer Says Twitter Taught Him He’s Not an Investor 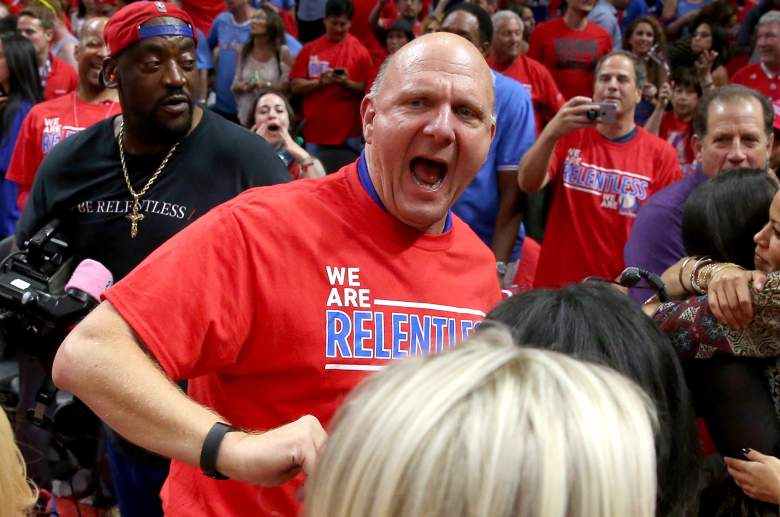 The LA Clippers owner and former Microsoft CEO may have buyer’s remorse over his Twitter holdings. When he bought a 4 percent stake in Twitter in October 2015 he praised the company for becoming “leaner” and “more focused” under Dorsey.

In March, Ballmer told Fortune that he Twitter taught him he didn’t want to be an investor.

“I think it is a very good brand, but its cost structure and product can be improved,” said Ballmer. “It’s better to invest in things that have a path to improvement.”

Twitter CEO Jack Dorsey One-On-One | CNBCCNBC's Julia Boorstin speaks to Twitter CEO Jack Dorsey about earnings, the company's turnaround plan and his vision for growth. We are fixing a bunch of fundamentals in both the product and the company, says Dorsey. » Subscribe to CNBC: cnb.cx/SubscribeCNBC About CNBC: From 'Wall Street' to 'Main Street' to award winning original documentaries and…2016-04-27T18:00:00.000Z

When co-founder Jack Dorsey returned to Twitter in October 2015, he fired 336 employees in an effort to make the company trimmer. He followed up the mass layoff by giving back one-third of his Twitter stake back to employees. According to Recode, Dorsey now owns 15 million shares of Twitter.

In addition to leading Twitter, Dorsey is CEO of Square, a mobile payments company. During the search for Dick Costolo’s successor, Twitter’s board of directors first limited their search to full-time CEOs. However, Dorsey’s stint as interim CEO convinced them of his ability to lead the company.

Dorsey has promised to make Twitter easier to use since returning as CEO. Under Dorsey, Twitter debuted a trending news page known as Moments, invested in live streaming video and replaced its fave icon with a heart. Twitter has partnered with the NFL this season to live stream 10 games. 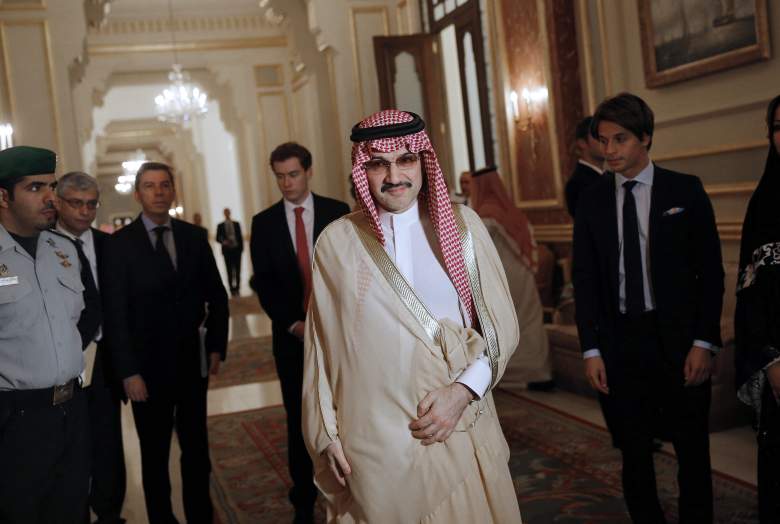 With a net worth of $17.4 billion, Saudi Prince Al-Walid bin Talal is the richest man in the Middle East. He also owns nearly 35 million Twitter shares, according to a SEC filing.

Walid has investments in the US, Europe and the Middle East in companies like investment firm Kingdom Holding Co., Citigroup and Four Seasons Hotel and Resorts. In 2011, he invested $300 million in Twitter.

Many saw the the increase in his holdings as a stamp of approval for Dorsey, even though Walid had said he did not want Dorsey to take over from former Twitter CEO Dick Costolo.

Twitter stock jumped 9 percent over rumors that the prince and Ballmer would launch a takeover bid for Twitter, but they were quickly dispelled. According to BBC, Saudi Arabia accounts for 40 percent of Twitter users in the Middle East. 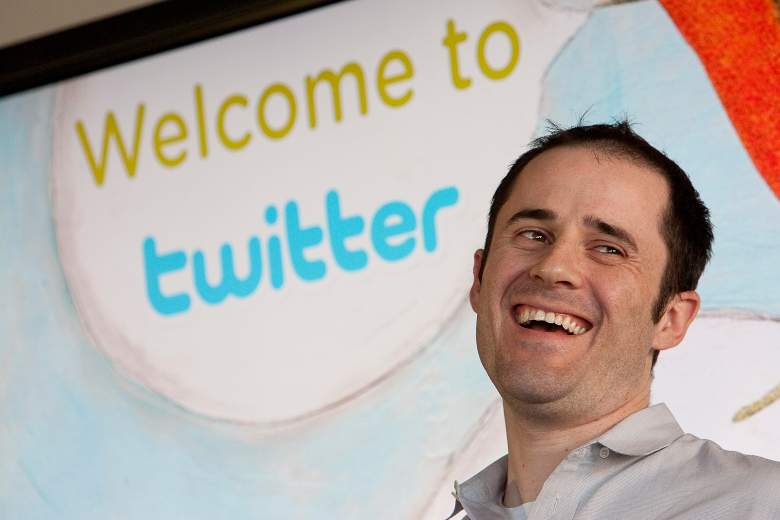 Evan Williams is co-founder of Twitter alongside Jack Dorsey (Getty)

Williams has countered worries about Twitter’s flagging user base. When Instagram surpassed Twitter in active users in December 2014, he told Fortune that engagement mattered more than metrics. He praised Twitter for breaking news and cast doubt on social media rival Facebook’s approach to counting the number of active monthly users.

“Twitter is what we wanted it to be. It’s this realtime information network where everything in the world that happens on Twitter,” said Evans. “If that’s happening, I frankly don’t give a s— if Instagram has more people looking at pretty pictures.”

Read More
Business, Jack Dorsey, Technology, Twitter
Reports of a Twitter sale spurred rumors of a potential buyout with big companies like Google, Salesforce and Microsoft in the hunt.