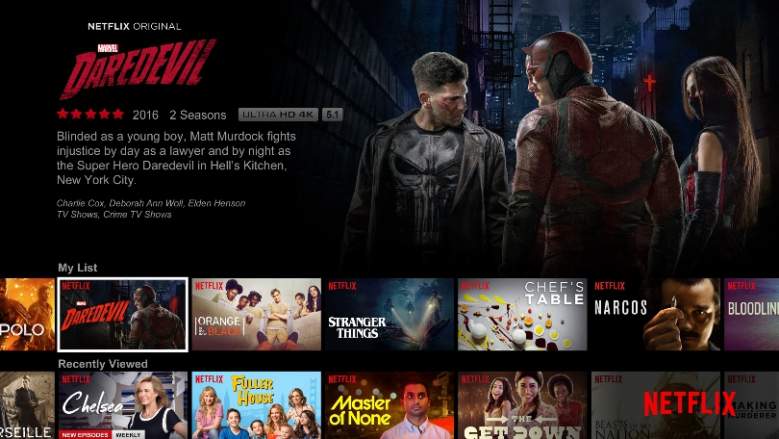 So you just purchased a 4K (Ultra HD) TV or you’re debating buying one.

If you just purchased one, congratulations. You’re probably scouring the Web looking for 4K content to enjoy on your new set; if so, you’ve come to the right place. If you’re on the fence, one of the primary factors affecting your decision, beyond price, is whether or not there’s enough 4K content out there to justify the investment.

Either way, here’s the deal: The selection of 4K content out there is growing all the time, but it’s still pretty limited. Netflix, Hulu, Amazon, Vudu, YouTube, FandangoNow, Sony Ultra, UltraFlix and a handful or so of other services are embracing 4K to varying degrees.

Netflix is in many ways ushering in this technology with one of the largest 4K libraries out there. Read on for details of what you can watch on Netflix in 4K and how to get this content.

What Netflix Offers in 4K

#BreakingBad now available on Netflix in 4K http://t.co/np3vQ64wLn via @verge

If you buy a 4K TV, Netflix will likely be one of your main sources of 4K content. Once you get everything set up to stream 4K content through Netflix (instructions below), you can find shows and movies to watch by simply entering “4K” into the search bar.

Netflix in 2014 committed to producing all its original shows in 4K. The company has held true to its word. You can watch Netflix originals like The Crown, Bloodline, Orange is the New Black, Marco Polo, and Stranger Things in 4K. Other shows available on Netflix in 4K include: The Blacklist; Breaking Bad; and Marvel’s Luke Cage, Jessica Jones and Daredevil.

How to Stream Netflix in 4K 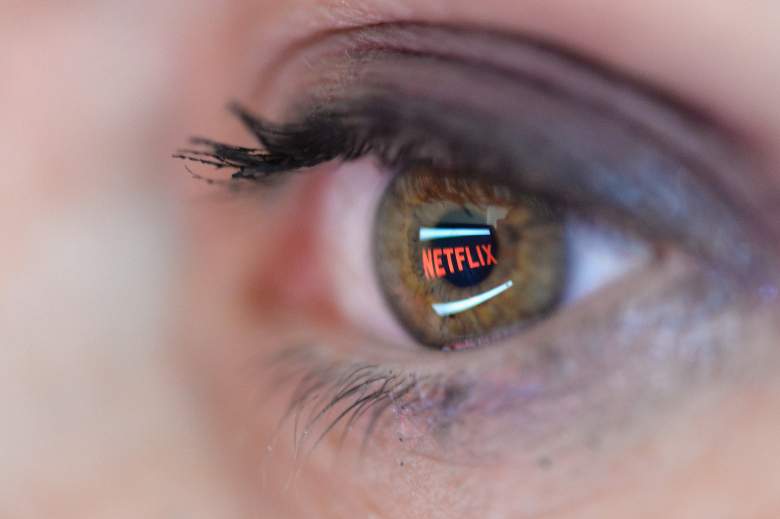 If you want to stream movies and TV shows from Netflix in ultra-high definition, you’ll need: a compatible TV (or Windows computer setup), a Netflix plan that supports it, a steady internet connection, and your streaming quality set to High or Auto.

You can also watch Netflix in Ultra HD on Windows computers running the Microsoft Edge browser or the Windows 10 app, so long as you also have a 4K display, Intel’s 7th generation Core CPU, and the latest Windows updates.

To watch this content, you’ll need the Netflix Premium plan, which will set you back $12 a month. This plan lets you stream and download titles on up to four phones or tablets. You’ll also need a good Internet connection. Netflix recommends an Internet connection speed of at least 25Mbps. 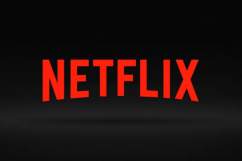 How to Download Movies & Shows From Netflix to Watch Offline