Damien Lawson has been a fan favorite and was voted into the finalists on The Voice as a wildcard. Tonight Lawson performs with Jennifer Hudson, who is no stranger to singing competition shows as she is an American Idol veteran. As for what Hudson is currently up to, Broadway World reports:

Hudson’s recent album, “JHUD,” was released in September and landed in the top 10 of the Billboard Top 200. Her recent singles include recently Grammy-nominated “It’s Your World,” featuring R. Kelly; “He Ain’t Goin’ Nowhere,” featuring Iggy Azalea; “I Can’t Describe,” produced by Pharrell and featuring TI; and “Walk It Out,” featuring Timbaland. Most recently, Hudson was featured on Gorgon City’s chart topping track, “Go All Night,” off their new album, “Sirens.”

As far as Lawson goes, judges have praised him for his perfect performances and his pure passion. Will his passion earn him the win? 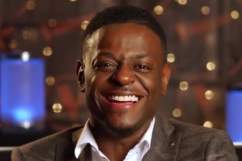 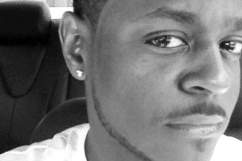 Damien Lawson, ‘The Voice’: 5 Fast Facts You Need to Know