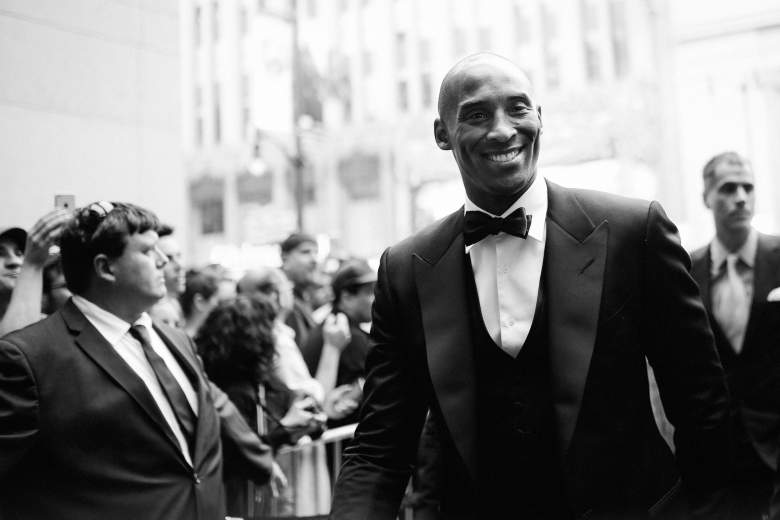 Kobe Bryant is considered one of the greatest basketball players in NBA History. The title itself has earned him plenty of cash, but in his retirement, Bryant has continued to rake in even more money through a variety of business investments. But just how much did he make while playing for the Lakers? And where has his entrepreneurial spirit led him?

According to Earn the Necklace, Bryant has a total net worth of $320 million. His title as one of the world’s greatest basketball players has led to multiple endorsement deals and NBA Championships, all of which have helped him rake in the dough. From basketball alone, Bryant earned $323 million from the Lakers over the course of his career. He also pulled in over $280 million from sponsorship deals, which has contributed to him being named one of the best-paid athletes in the world. And though it’s true that his endorsements dwindled after being charged with sexual assault in 2003, the charges against the Lakers star were dropped, and he managed to keep his deal with some of his biggest sponsors, like Nike.

2. He Was the Highest Paid Player for Six Years Running 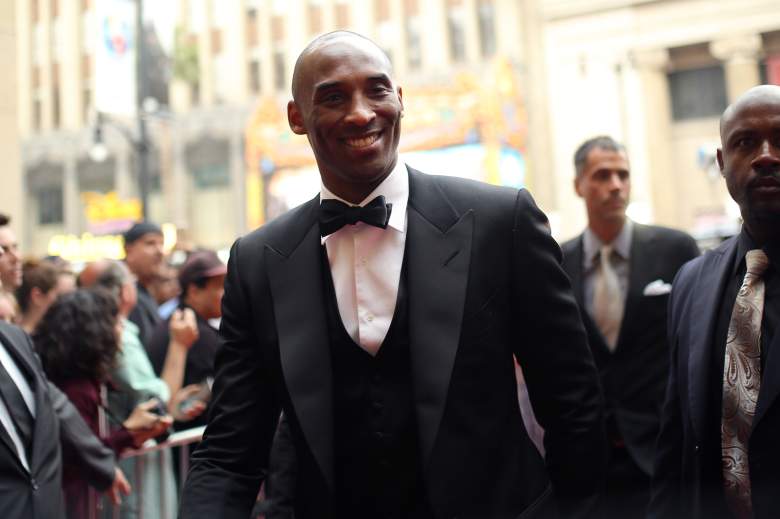 In 2015, the athlete pulled in $49 million, which made him the tenth highest paid athlete in the world and the 39th highest paid celebrity overall. Earn the Necklace writes, “With a career that has seen the 17-time all-star earn over $600 million between salary and endorsements, it’s safe to say Kobe Bryant’s net worth of over $300 million is well deserved.”

Fortunately, Bryant is known to spend his money well. Over the course of his career, he has partnered with After-School All-Stars, and created the Kobe and Vanessa Bryant Foundation, which is “dedicated to improving the lives of youth and families in need, both domestically and globally. By providing financial resources and developing unique programs, the Foundation strives to strengthen communities through educational and cultural enrichment opportunities.” Bryant also runs a summer camp called the Kobe Basketball camp.

3. He Signed an Endorsement Deal with Nike

In 2003, Bryant signed a Nike shoe deal for $40 million for four years. His sneaker, “The Nike Zoom Kobe 1”, debuted in the 2005-2006 NBA Season, and was followed by many other products, including backpacks, jackets, and t-shirts.

Bryant’s last shoe before retirement was named the “Black Mamba Pack”, and was worn by the basketball superstar in the games leading up to his retirement. According to The Street, Bryant wore a pair of black low-top sneakers with a gold Nike swoosh symbol and date inscribed on the back during his final game. They added on that “…the latest available data from SportsScanInfo, sales of Nike’s Jordan brand sneakers rose 17% in 2014 to $2.6 billion. Jordan brand’s market share was 58% of the over $4.2 billion basketball shoe market in 2014.”

In an interview before his retirement, Bryant told Fox Sports, “We’ll remain extremely consistent with what we’ve been doing, which is creating innovative products that help athletes be the best versions of themselves. That’s not going to change. I don’t focus on how fashion changes. I only focus on creating innovative product. Hopefully the consumer knows by now that if you’re buying a Kobe product, you’re buying something that’s been thought through.” When asked if this meant there would be a Nike Kobe 12, 13, and on, the athlete said, “Absolutely.” 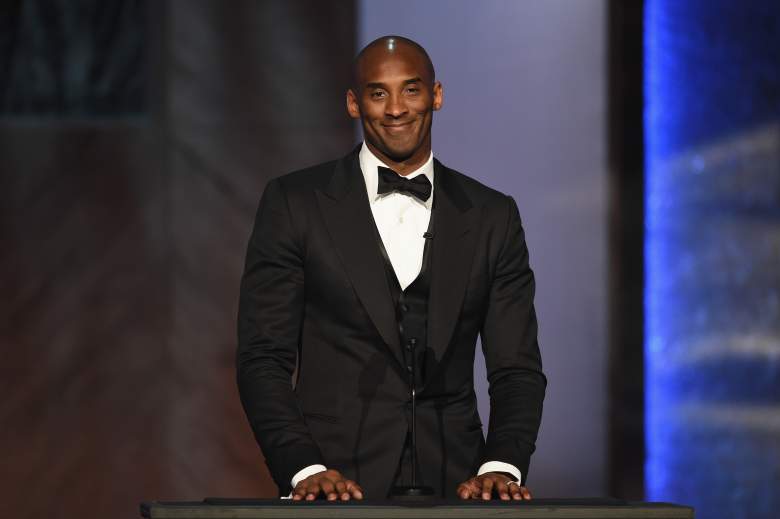 Bryant told Forbes, “Kobe Inc.’s mission statement is to own and grow brands and ideas that challenge and redefine the sports industry while inspiring the world.” The idea for the company came while the bball player was rehabbing an injury. He told ESPN, “… I’m sitting at home for months not moving, a couple things set in. One is that there is only so many Modern Family episodes a person can watch. And then two, what do I do now?”

When outlining his vision for a business, Bryant wrote the following mission statement: “We want to own and help grow brands and ideas that challenge and redefine the sports industry while inspiring.” He admits that he was inspired by his NBA predecessors, Michael Jordan and Magic Johnson, who were able to turn their retirement into lucrative business careers. Kobe Inc’s first investment was the sports drink BodyArmor.

5. He Invested Millions in the Sports Drink BodyArmor

In 2014, Forbes announced that Bryant’s company, Kobe Inc., invested millions of dollars to buy 10% of BodyArmor, a sports drink that “delivers potassium to the body”, according to Earn the Necklace. He also sits on the Board of Directors at BodyArmour, which was launched in 2011, and generated $10 million in revenue in 2014. While the company has over 100 investors, Forbes reported that Bryant’s investment has made him the third biggest shareholder behind the company’s two co-founders, Mike Repole and Lance Collins. In an interview, Bryant said, “The model has always been for entertainers to get sweat equity, but I wanted to progress beyond that.”

Bryant first came across the sports drink in 2013 while he was suffering from a torn Achilles tendon. He was a fan of the drink especially after voicing his opinions on other sports drinks, like Gatorade and Powerade, which be believes are “bland with no innovation”.