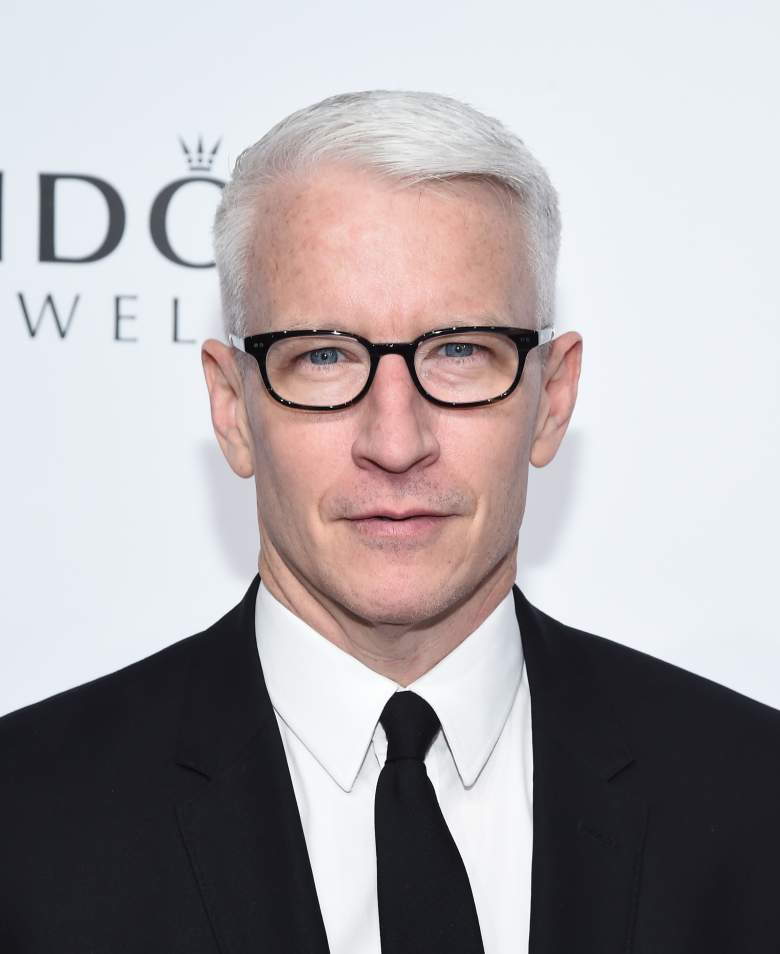 Anderson Cooper is among America’s most popular news anchors and television personalities in the world. He has won a number of awards for his work as a journalist, including an Emmy for his coverage of Princess Diana’s funeral, a Peabody Award for his reporting on Hurricane Katrina, and a National Order of Honour and Merit for his work after the Haiti earthquake. Is all this success reflected in Cooper’s net worth though?

According to Celebrity Net Worth, Cooper has an estimated net worth of $100 million. Where does the money come from, and how does he choose to spend it? Will Cooper inherit the Vanderbilt fortune?

1. His CNN Salary Is About $11 Million According to Celebrity Net Worth 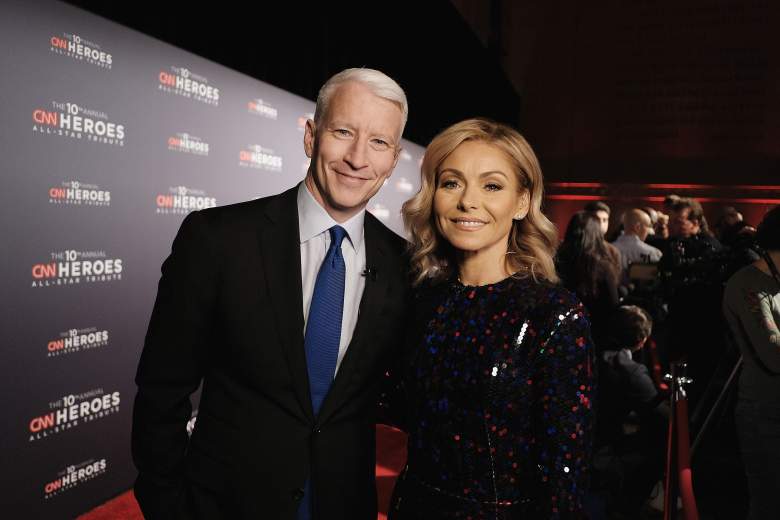 According to Celebrity Net Worth, Cooper makes an annual salary from CNN of about $11 million.

The news anchor was born in New York City to writer Wyatt Emory Cooper and artist and heiress Gloria Vanderbilt. As a boy, Cooper modeled with Ford Models for companies like Ralph Lauren, Calvin Klein, and Macy’s. After graduating from the Dalton School and taking time off to travel around Africa, Cooper went on to attend Yale University, where he majored in political science.

2. He Was Told by His Parents at a Young Age He Wouldn’t Receive the Vanderbilt Inheritance 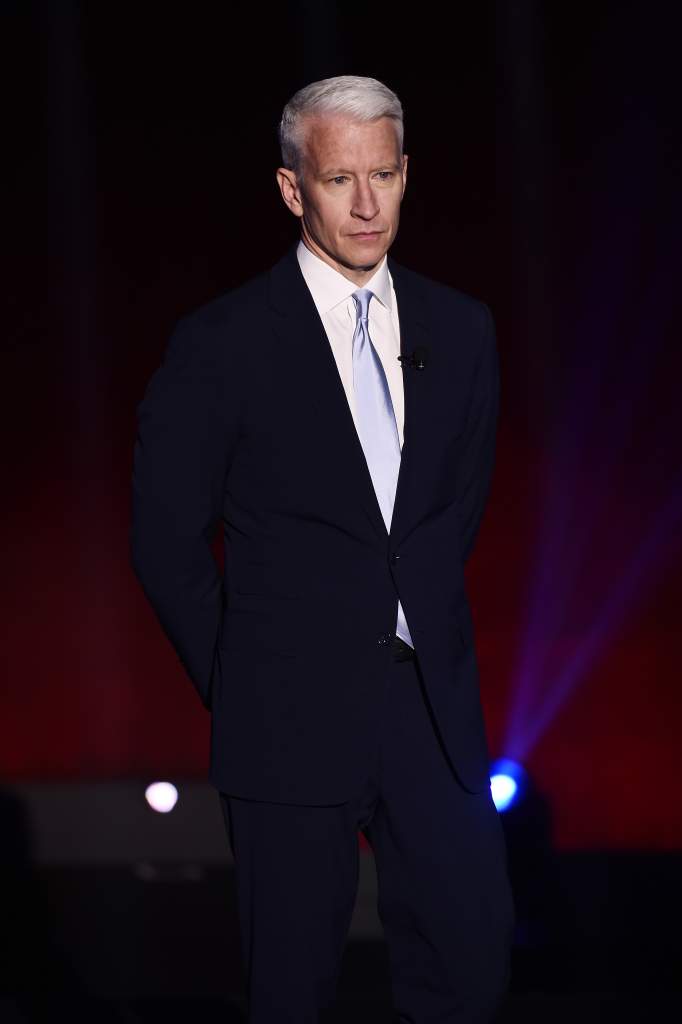 Journalist Anderson Cooper appears on stage during the Turner Upfront 2016 show at The Theater at Madison Square Garden on May 18, 2016 in New York City. (Getty)

During an interview earlier this year with People and Entertainment Weekly editorial director Jess Cagle, Cooper revealed that he was told at a young age that he would not be receiving an inheritance from his parents. “I think my mom and dad both wanted to get across to me that … I obviously grew up with great privilege and was very lucky and was able to afford college and not have student loans and they would pay for college, but beyond that, it would be up to me to make a living.”

Cooper’s mother, Gloria, is a artist, heiress, socialite, and fashion designer, and in the 1930s, she made headlines for being at the center of a trial between her mother, Gloria Morgan Vanderbilt, and her aunt, Gertrude Vanderbilt Whitney, who both sought custody of her and her $5 million trust fund. Gloria is also the great-great-great-granddaughter of Cornelius Vanderbilt, a 19th century railroad baron, who, according to the Netherland Institute, was the wealthiest man in the US at one point in time.

3. He Interned for the CIA 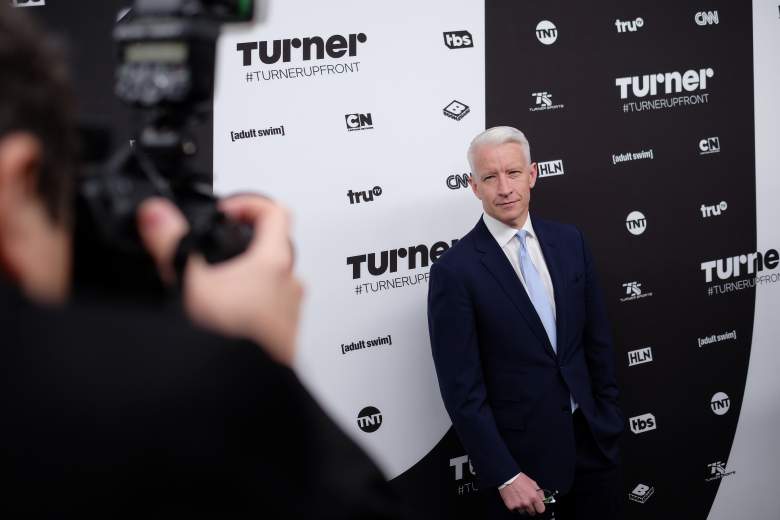 Anderson Cooper attends Turner Upfront 2016 arrivals at The Theater at Madison Square Garden on May 18, 2016 in New York City. (Getty)

In 2006, Cooper caught wind that articles were being published saying he once worked for the CIA. He decided to write his own article clarifying his work with the agency in an article titled “My summer job … nearly 20 years ago.” Early on in the piece, Cooper states:

As a college student, I had a number of summer jobs and internships, including working at the CIA. Keep in mind, we are talking about nearly 20 years ago. The Bangles ‘Walk Like An Egyptian’ was on the radio. I was 19 years old, and like many college students was curious about a variety of careers.

Cooper goes on to say that the “little bit” of the CIA he saw wasn’t nearly as exotic as it may sound. He describes his work at the agency as “bureaucratic and mundane”, and realized by the end of his second summer internship that it wasn’t the place for him.

Cooper finishes off the article by saying that he also worked as a waiter after graduating college, but didn’t make a career out of that job, either.

In 2012, the Huffington Post reported that Cooper sold his Midtown penthouse for $3.75 million, and scooped up a firehouse in Greenwich Village that has been converted into a 8,240-square-foot home.

According to Curbed, the converted West Village residence was purchased by Cooper for roughly $4.3 million.

The Daily Mail writes that the home was built in 1906, and Cooper spent months renovating the four-floor townhouse.

Cooper also owns a vacation home in Brazil, which was recently featured in Architectural Digest. The home is in the town of Trancoso, and was built by fashion designer turned hotelier Wilbert Das.

5. One of His First Jobs Was Working as a Fact Checker for Channel One 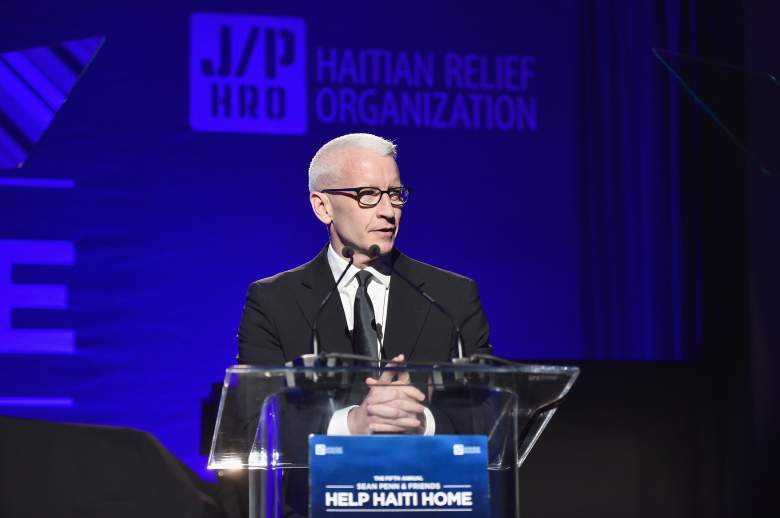 After graduating from Yale, Cooper worked as a fact checker for Channel One, a small program broadcast to millions of youth in elementary, middle, and high schools across the US.

Cooper went on to study Vietnamese at the University of Hanoi, where he filmed reports of Vietnamese life that eventually went on air for Channel One. In 1995, Cooper was offered a job as as a correspondent for ABC, where he eventually worked as the co-anchor of World News Now. In 2001, Cooper joined the team at CNN. 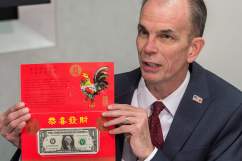 Chinese New Year 2017 Animal: What Is the Animal This Year?