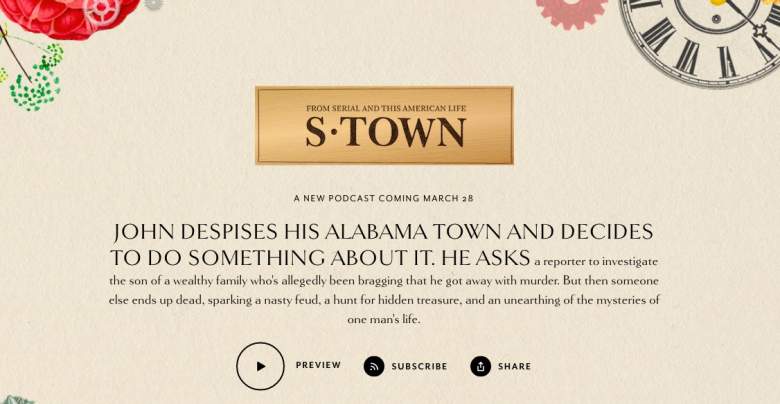 S-Town, a brand new podcast from the creators of Serial, launches on Tuesday, March 28. But exactly what time can you tune in to listen to what may be the biggest true-crime podcast since Serial Season 1? The new podcast will be available starting at 8 a.m. on Tuesday.

S-Town will release all the episodes at once, so you don’t have an agonizing wait from week-to-week like you do with Serial. This will be a new experience, since fans of Serial also enjoyed gathering clues online and sharing theories after each episode was released. The podcast is supposed to release all the episodes starting at 8 a.m. on Tuesday.

There’s always a slight a chance it might release early. There are several ways to know exactly when it’s available. You can subscribe to S-Town on its website. According to the S-Town Twitter feed, this is a good way to be notified as soon as the episodes are dropped:

Are you ready? #STown is coming tomorrow morning. Subscribe now to get all seven chapters the moment they drop. https://t.co/86cCLNwUF0

You might also want to follow Brian Reed, the host, on Twitter and turn on mobile notifications. This way, you’ll be notified on your mobile device immediately about any tweet he makes between now and S-Town’s release. This advice was mentioned on Twitter, and Reed responded with a winking smiley:

If you want to listen to S-Town, it will be available on many Podcast apps, including iPhone’s, RadioPublic for Android, Stitcher, and the S-Town website.

S-Town was inspired by a phone call from an Alabama resident named John, according to the podcast’s website:

John despises his Alabama town and decides to do something about it. He asks a reporter to investigate the son of a wealthy family who’s allegedly been bragging that he got away with murder. But then someone else ends up dead, sparking a nasty feud, a hunt for hidden treasure, and an unearthing of the mysteries of one man’s life.” 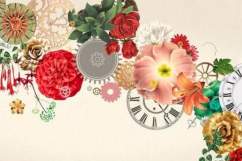