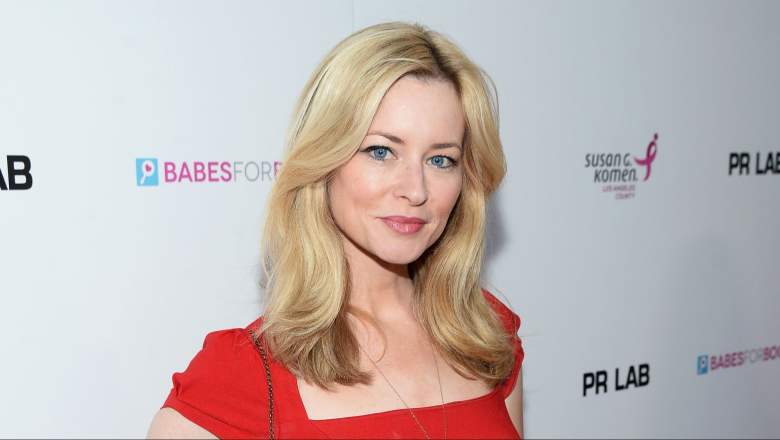 Lifetime audiences have already met The Wrong Girl and The Wrong Roommate. Now, get ready for The Wrong Student. The new Lifetime Original Movie, starring Jessica Morris and Vivica A. Fox, debuts on the network at 8 p.m. ET on Saturday, March 11. Read on for a preview of the new movie.

The film stars Jessica Morris as Kelly Halligan, who moves from New York to California with her 17-year-old niece for a business opportunity. After her niece tries out for the high school soccer team, Kelly starts a relationship with coach Dominic (Jason-Shane Scott). However, their lives are turned upside down when the titular “wrong student” enters the picture. Maddie (Evanne Friedmann) is obsessed with Dominic, even though he doesn’t want to start a relationship with an underage teen.

Morris is best known for her roles in Role Model and Rosewood. Kill Bill‘s Vivica A. Fox also stars as a detective.

The Wrong Student was directed by David DeCoteau, who has an eye-popping 131 credits to his name. In 2016 alone, he directed eight movies, including The Wrong Child, Asian Ghost Story, 666: Teen Warlock, Sorority Slaughterhouse and The Wrong Roommate. In addition to The Wrong Student, he has three other movies slated for 2017.

Co-Writer Jeffrey Schenck’s credits include The Wrong House, The Crooked Man, Finders Keepers, I’m Not Ready For Christmas, The Flight Before Christmas, A Christmas in Vermont and Jersey Shore Shark Attack. The other writers on the film are Peter Sullivan and Matthew Jason Walsh.

PLOT: “Kelly Halligan has moved with her 17-year-old niece from New York to California to start her new business venture. When her niece tries out for the soccer team, the two meet the athletic and handsome new coach, Dominic. They also become acquainted with the attractive, but somewhat unstable, student Maddie who is also on the girl’s high school soccer team. While Kelly and Dominic develop a romance, Dominic becomes the unwanted center of attention for Maddie, who becomes obsessed with her new coach and proceeds to sabotage his life and Kelly’s after he refuses her sexual advances.”

Read More
Lifetime, TV
The newest Lifetime movie centers on a relationship between a woman and a coach that could be undone by a young student. Find out when The Wrong Student debuts.