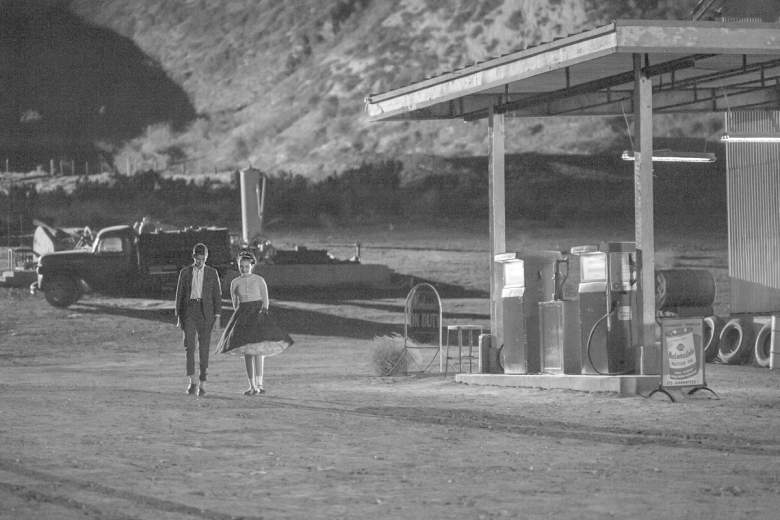 Well, Episode 8 of Twin Peaks certainly was special. It may be the craziest, most insane episode to ever be seen on television. We thought that the original Twin Peaks broke barriers and made history. This one will be remembered for decades, also. We had everything: from demons resurrecting a doppelgänger, to nuclear bombs, to demon births, to angels and a battle of good vs. evil, and everything else in between. Oh, and 20 minutes of seeing the inside of a nuclear explosion. You never realized you wanted to see that did you? Well, maybe after watching three minutes of someone sweeping last week, some fans were at least a little prepared.

Of course, you can likely imagine the reactions to this episode. Here are some of the best memes, tweets, and reactions that fans have shared after watching Season 3 Episode 8.

Remember how fans were complaining forever about not wanting to see Dougie anymore? Well, you got your wish.

Most of us felt like this during the episode:

And this reaction is pretty accurate:

Sometimes I feel like I need to start taking drugs just so I know what's going on with this season. #TwinPeaks pic.twitter.com/KGSEP1QXYu

And here’s David Lynch while we’re trying to come up with explanations for the episode:

This would be David Lynch if he could see me watching the newest twin peaks episode #TwinPeaks2017 #TwinPeaks @ThatsOurWaldo pic.twitter.com/G9PJa4NmJ9

Maybe it was all just inspired by one of Lynch’s nightmares:

This new episode of #TwinPeaks is like some twisted nightmare #WTF pic.twitter.com/JcMDEpiTYc

And if you have dogs or cats, they likely reacted like this thanks to the music that played during the episode. I know mine did:

Not sure that the mother in law's dog has ever heard anything like the soundtrack to @DAVID_LYNCH #TwinPeaks He looks like I feel. pic.twitter.com/5kP8dMJ4pO

And Redditors are getting on board with the “Got a light?” meme. Here’s one from ZuluPilot:

Oh, and if you watched Seasons 1 and 2 to better understand Season 3… Good luck.

Redditor SuperDaleCooper said this is how he felt about seeing all the woodsmen this episode:

And really, no one ever said they had to make sense, as Redditor buh2001j pointed out:

Maybe we just need some more coffee and more time to think: 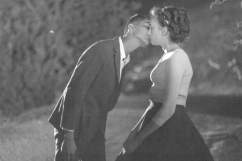