It turns out, he former “The Hills” co-stars have more in common than just their time together on the MTV reality show, according to a recent photo shared by Instagram gossip site.

Radar Online reported that Cavallari’s ex-husband,  Jay Cutler, 38, was photographed while on a date with Wilhelmina model Daniella Grace, 31, at Shooters Waterfront restaurant in Fort Lauderdale, Florida, earlier this week after a pic taken by an onlooker landed on the gossip site Deuxmoi’s social media page.

Cutler –who was married to Cavallari for seven years and shares three kids with her — and Grace shared matching Instagram stories of a table filled with oysters and white wine, the outlet reported. Radar also noted that the two were also recently seen together in Charleston, South Carolina — which happens to be where another one of Cutler’s rumored past flings, “Southern Charm” star Madison LeCroy, hails from.

Grace Was Previously Linked With ‘The Hills’ Star Brody Jenner

Last fall, Grace was linked with “The Hills” star Brody Jenner. The two were spotted on a dinner date at Nobu, Malibu last November, according to Us Weekly. The dating rumors had been going on for more than a year after the two were seen leaving a Nobu location in Los Angeles together in December 2019. Grace also accompanied Jenner to a DJ gig at the Sundance Film Festival at Tao Park City in Park City, Utah in 2020,  per the Sundance Festival website.

It’s unclear exactly when Jenner and Grace ended their romance, but at the beginning of “The Hills” season 2 filming in late 2020,  Jenner was linked with 25-year-old model Amber Davis. By May 2021, he confirmed to Page Six that he was single.

“It’s been nice to be able to film on the show and be single and be able to kind of get out there and just be myself,” he told the outlet. 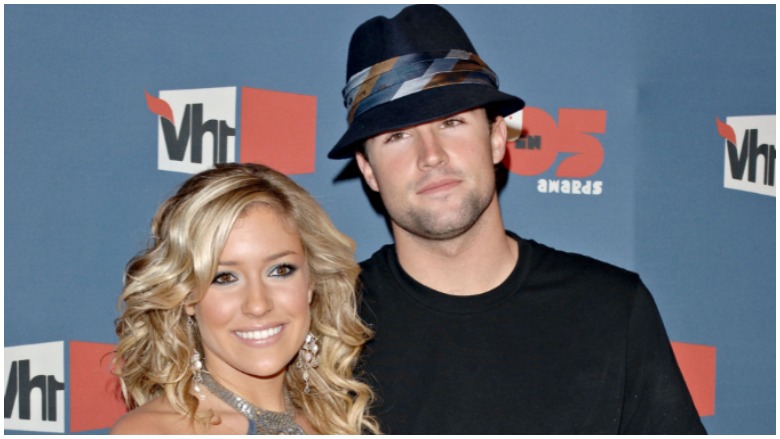 While their exes could have a romance brewing, Jenner and Cavallari haven’t been an item since the “Laguna Beach” days more than 15 years ago. Cavallari once told “The Bethenny Frankel Show” that she briefly dated Jenner after she finished filming the high school-themed MTV reality show in 2005.

A subsequent storyline on the first incarnation of “The Hills” was made-for-TV,  but the exes reunited to film a cozy beach scene for the “New Beginnings” reboot earlier this year.

As for Cavallari’s current status, her ex-husband may be moving on, but she’s enjoying being single—for now. Following a previous fling with comedian Jeff Dye, she recently confirmed to the “Scrubbing In” podcast that she is enjoying the single life.

“I’m really enjoying where I’m at right now, and I’m having a good time,” Cavallari said. “But I am 100 percent single at the moment.”