It looks like the next overhaul Epic Games is making to Fortnite will be in the form of rideable animals at some point during this season.

With boars and raptors in the game, it does make sense for Epic to do more with them instead of just having them around as sources of food and being an all-around annoyance.

We’ve learned that rideable animals of this nature were coming, but we didn’t know a whole lot. Thanks to a new leak, we have a much clearer idea of how things are going to work out, so let’s just dive right into all of the new information.

Before we get too far into the thick of things, remember that just because something leaks, doesn’t necessarily mean it will come to Fortnite. Things do change, so just keep that in mind.

– You can't do these actions while riding them: search, aim/shoot, build & carry a player
– You'll need a Saddle item to ride them
– You can make them attack players, if they're an aggressive animal
– Bots can ride animals

According to Fortnite leaker HYPEX, the rideable animals won’t allow players to shoot while on top of them, so they won’t be anywhere close to as powerful as a car can be where you load up your team and shoot others.

You will also need a saddle before you can even mount them, so it sounds like there will be some extra steps unlike with a car. Here’s the full list:

It sounds like if an animal attacks players on sight, like a Raptor would, then you will be able to use it to attack other players in your way. Outside of this, we don’t have much else to share, including a release date.

However, it could end up being a lot sooner than you’d think if Epic decides to pull out all of the stops. 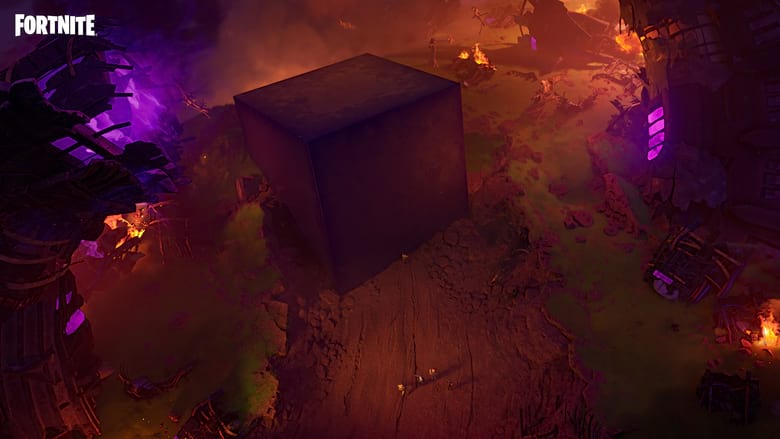 All signs are pointing toward September 28 being the first update of Season 8, and that would typically be a time for Epic Games to add some new stuff to Fortnite.

We’ve seen a lot of developments this season with the cubes moving all over, and all of that’s been happening without the use of an update. If Epic has been able to do all of this without an update, imagine what’s possible with one?

We also know that Epic is always trying to push the boundaries of Fortnite, and that’s been very clear over the past several seasons, such as with the introduction of the Rail Gun that’s able to shoot straight through builds.

Epic typically teases things that are coming in updates the day before, so if this is indeed happening, we’ll know about it in just a matter of hours from the time of this writing.

If it’s not, then we’ll just have to wait longer into the season. Whatever the case may be, this does look like it’ll be happening sooner rather than later. Get ready to ride some animals!

READ NEXT: Fortnite Coming Back to iOS Doesn’t Look Good