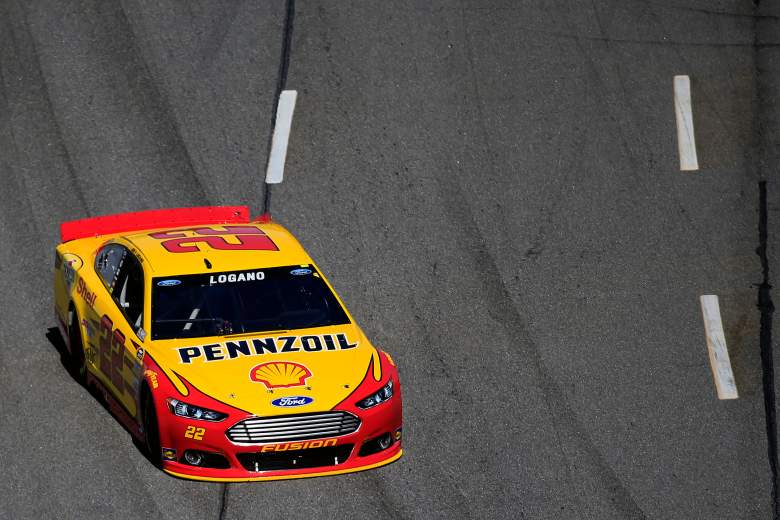 The NASCAR Sprint Cup Series gets a weekend off after finishing the sixth race of the season last weekend at Martinsville Speedway in Virginia.

Denny Hamlin won the STP 500 last Sunday, his first victory of the season.

The drivers return to the track on Saturday, April 11, at Texas Motor Speedway for the Duck Commander 500. The 2014 race was won by Joey Logano, who won this season’s Daytona 500.

Through 6 races, Kevin Harvick leads the point standings with 263. Logano is second, 24 behind. Martin Truex Jr. (-32), Brad Keselowski (-57) and Kasey Kahne (-70) round out the top 5. Click here for the complete list of points leaders.

Here’s some important information to know about the Duck Commander 500: 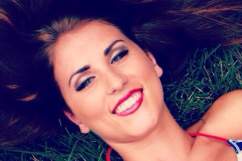 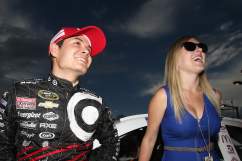 Read More
Auto Racing, NASCAR
The Sprint Cup Series is off this weekend, but the drivers will be back on Saturday, April 11, at Texas Motor Speedway. Get the Duck Commander 500 info here.