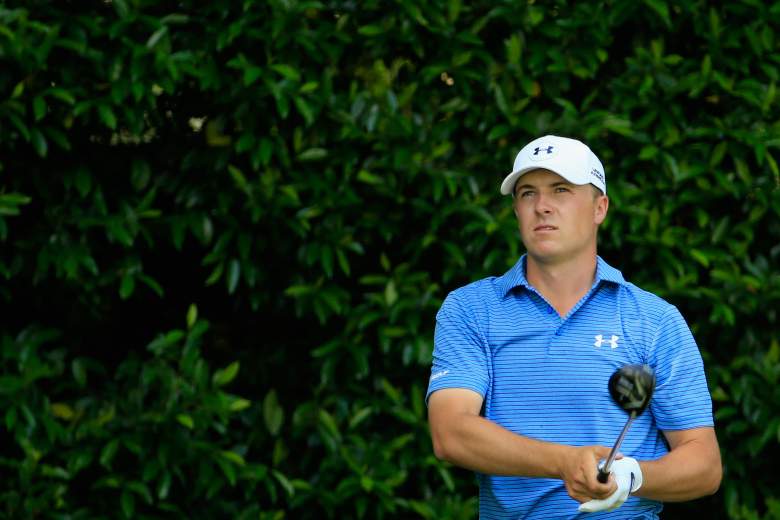 Masters winner Jordan Spieth will tee it up this weekend at the RBC Heritage. (Getty)

Apparently when you’re 21 you don’t need to take a break.

Maybe that’s not always the case, but Jordan Spieth isn’t stopping for a breather after his Masters win a few days ago.

The first-time major victor is committed to playing in this week’s RBC Heritage at Harbour Town Golf Links in Hilton Head, South Carolina.

All eyes will be on Spieth as he becomes just the first player since 2007 to play in the Heritage the week after winning at Augusta National.

If you want to see how Spieth and the rest of the PGA Tour pros play, you can on the Golf Channel and CBS. Here’s the schedule (all times are Eastern):

But, of course, if you can’t be in front of a television, you can watch online or on your mobile device. 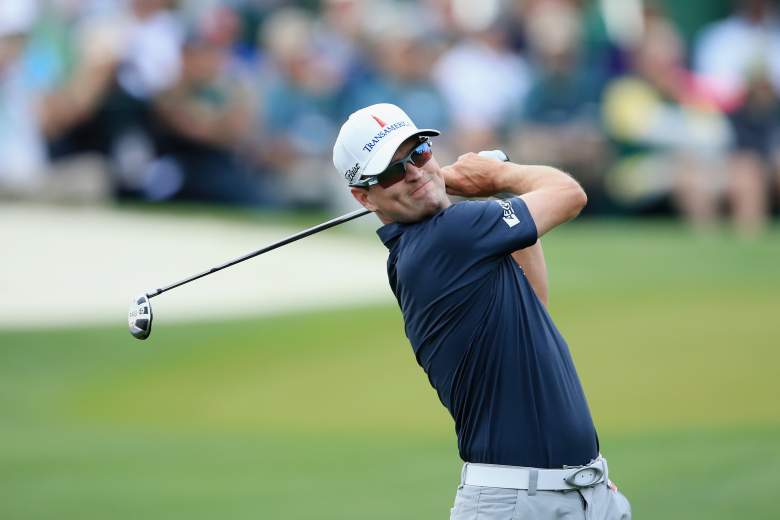 Mobile users can access live Golf Channel coverage on your iOS and Android devices using the free Golf Live Extra app. You can download it in the App Store and Google Play Store. As is the case with the desktop livestream, you’ll need a cable provider log-in to watch. 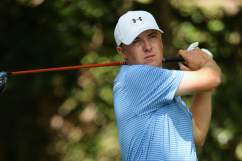