The Dallas Cowboys and San Diego Chargers start their 2015 journey as they play their first preseason game tonight. All eyes will be on the running back position for both teams. The Cowboys lost star running back DeMarco Murray to the Philadelphia Eagles in free agency. They brought in veteran back Darren McFadden as a potential replacement. However, McFadden’s battle with injuries throughout his career has already come to light in the preseason. He is not expected to play in tonight’s game. Joseph Randle has also been dinged up this week. Keep an eye on the Cowboys young running backs Lance Dunbar, Lache Seastrunk and Gus Johnson to see if any of them can take advantage of their carries tonight.

While the game begins at 10 PM ET, NFL Network will join the broadcast in progress at 10:30 PM ET. The game will be broadcast at the conclusion of the Green Bay Packers vs. New England Patriots game. 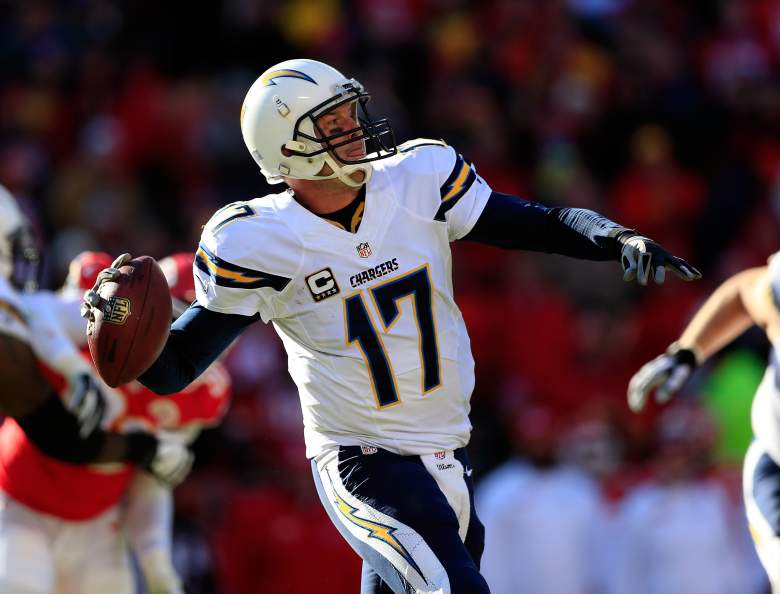 Philip Rivers and the Chargers are back. (Getty)

Watch Cowboys vs. Chargers on Mobile 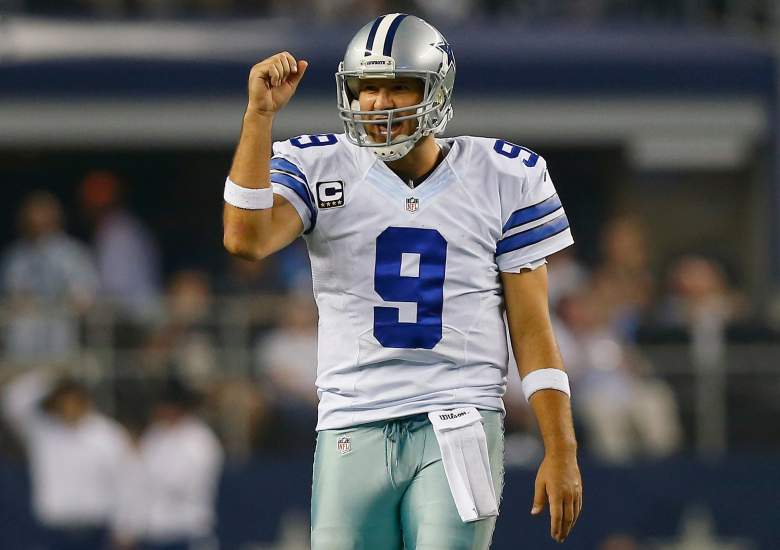 Tony Romo and the Cowboys are coming of a great 2014 season. (Getty) 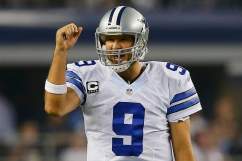