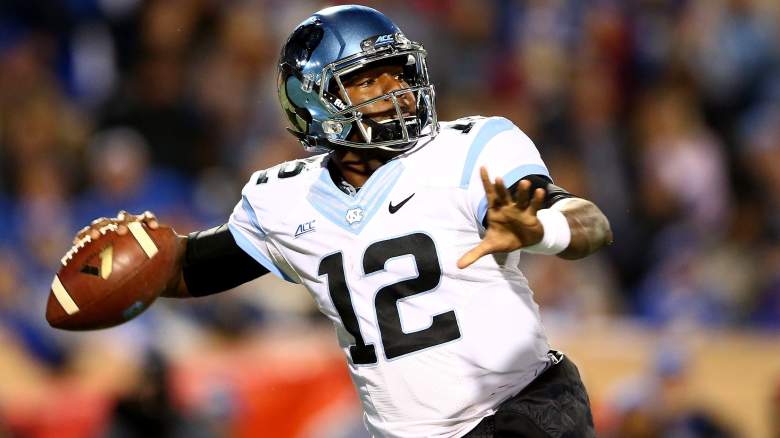 There’s nothing quite like an intrastate rivalry to kick off the college football season, especially when those teams are separated by just 3.5 points by the oddsmakers, as North Carolina and South Carolina are.

The Tar Heels, who went 6-7 and got destroyed in the Quick Lane Bowl last year, return a majority of starters on offense, including star quarterback Marquise Williams, who combined for 3,856 yards (3,068 passing, 788 rushing) and 35 touchdowns (21 passing, 13 rushing, 1 receiving). Defense is where this team’s major question marks reside, and it will be interesting to see if the hiring of defensive coordinator Gene Chizik improves that facet.

Steve Spurrier’s South Carolina squad, meanwhile, brings a lot of inexperience after going 7-6 last year. Wide receiver Pharoh Cooper is a stud with an NFL future, and running backs Brandon Wilds and David Williams combined for 826 yards and 5.5 yards per carry. However, the Gamecocks have just four returning offensive starters, and quarterback Connor Mitch has only six career pass attempts.

What makes this game so intriguing isn’t just that it’s a rivalry, but that there are so many unknowns between the seemingly even-matched teams.

Kickoff is Thursday, September 3, at 6 p.m. ET. It will be broadcast on ESPN, but if you can’t get to a television, here’s how to watch online and on mobile: 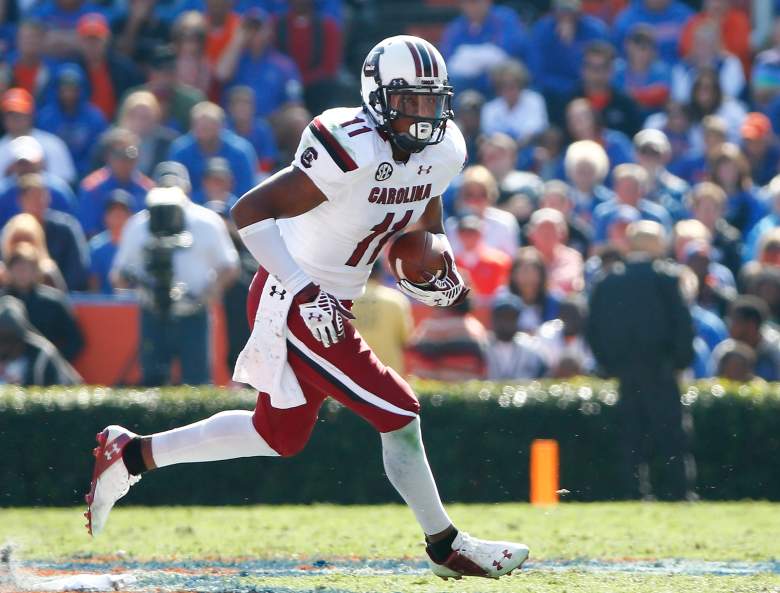 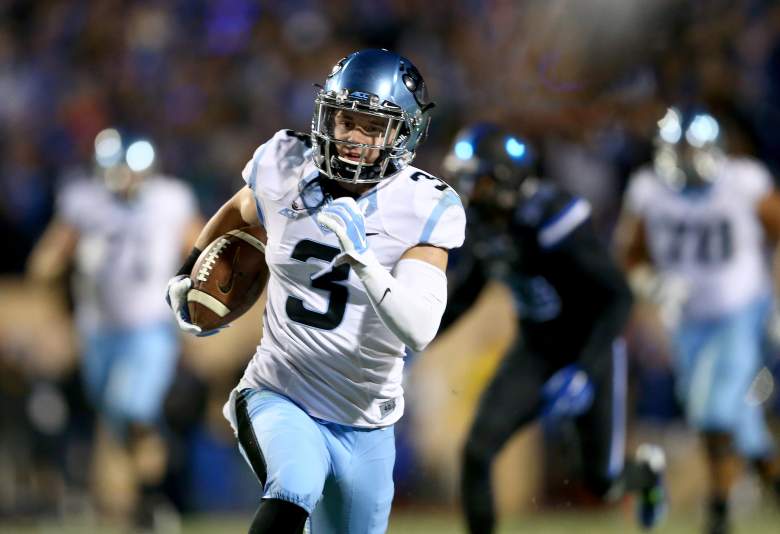