One of the hottest teams in the NFL, the Seattle Seahawks (8-5) are averaging 35.25 points during their current four-game winning streak. The Cleveland Browns (3-10) are on the opposite end of the spectrum, losing seven of their last eight games, many of which in embarrassing fashion.

The result is what is projected as the biggest blowout of Week 15.

Here’s a look at everything you need to know to watch the game: 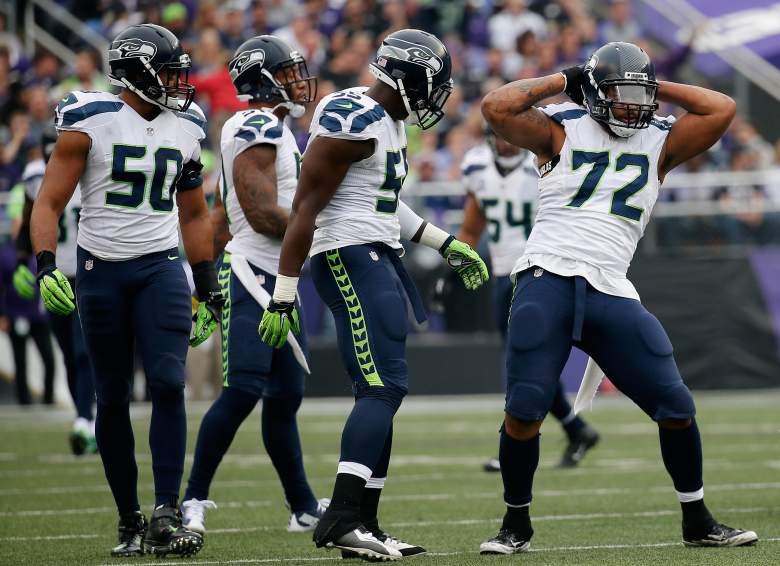 Storyline to Watch: Who Leads the Seahawks on the Ground? 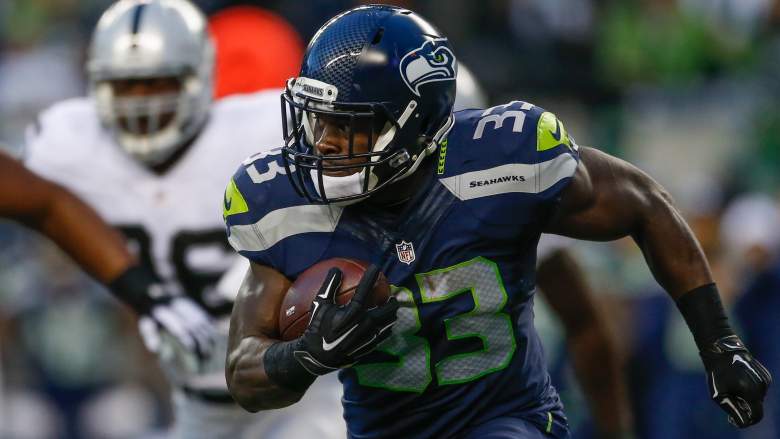 It’s not so important for this particular game, as Russell Wilson, who has been unstoppable as of late, should have very little trouble torching a Browns pass defense that ranks 26th in Football Outsiders’ DVOA.

However, the running game has been critical to Seattle’s last two Super Bowl runs, and with Marshawn Lynch still on the shelf and Thomas Rawls out for the season, it’s going to be interesting to see who Pete Carroll and Co. turn to as their workhorse.

Brown is projected to get the first crack at carrying the load, but it’s going to be intriguing to see if anyone can separate himself from the pack. 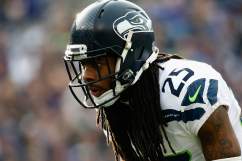 How to Watch Browns vs. Seahawks Live Stream Online