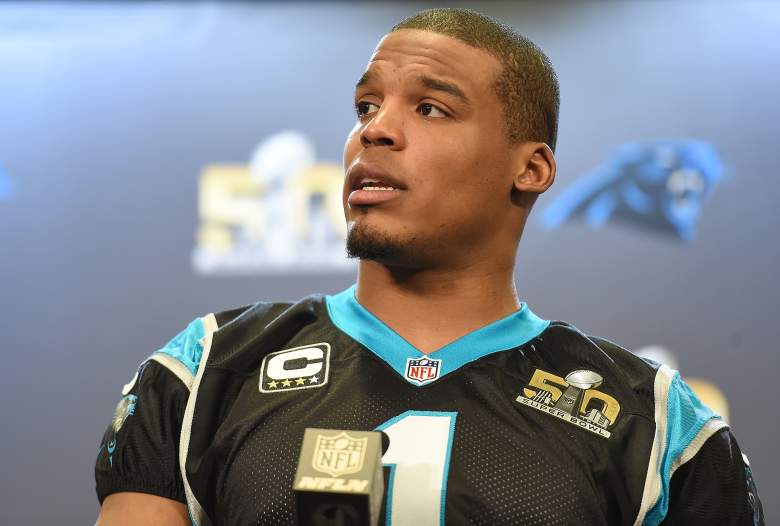 The line has moved an entire point towards Carolina since OddsShark posted the opening line two weeks ago. The Panthers enter as favorites for a few reasons.

They have been the most consistent team in the NFL this season. Aside from a loss in Atlanta, the Panthers have defeated every team they have played amounting to a 17-1 record including their two playoff games.

Carolina possesses great balance in the way they play. Cam Newton leads an offense that is capable of hurting you both on the ground and through the air. Cornerback Josh Norman and Linebacker Luke Kuechly lead a defense that has become the cornerstone of the team’s success.

Similarly, Denver has advanced to the Super Bowl led by one of the best defenses in the league. Chris Harris, Jr. and Aqib Talib lead a secondary that teams are afraid to throw against. Linebacker Von Miller and defensive end DeMarcus Ware are just two of the many Broncos defenders that get after the quarterback.

The Denver offense has been the weaker unit for the Broncos this season. Peyton Manning has had a difficult season battling a poor start and injuries throughout the year.

Manning returned during the second half of the Broncos final regular season game to lead Denver to victory over the Chargers. He has played much better since returning from injury. The Broncos will need the offense to have its best game of the season to pull off the upset against the Panthers.