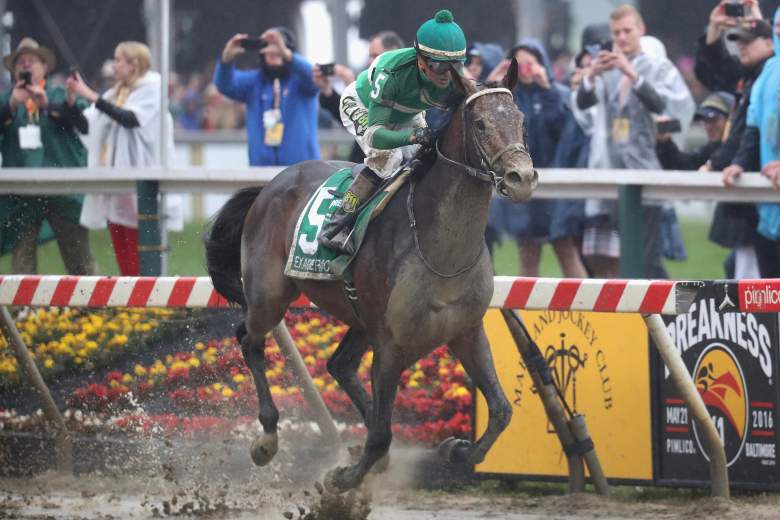 The 141st Preakness got underway in Baltimore as the fifth time was the charm for Exaggerator. The horse finally passed Nyquist to win the 2016 Preakness. Cherry Wine finished second, and Nyquist finished the lowest of his career in third.

Exaggerator had raced Nyquist four previous times and lost all four races. He was finally able to top his nemesis after coming up just short in the Kentucky Derby.

The horse had some help with a muddy track as Exaggerator had proved in earlier races he excelled in the mud.

Nyquist entered the race as the favorite to win the second leg of the Triple Crown. He was a perfect 8-0 and coming off an impressive victory at the Kentucky Derby.

Exaggerator was next in line in the odds. He came in second at Churchill Downs and entered the Preakness looking for redemption. The Desormeaux brothers got the redemption they were looking for in Baltimore.

Here’s a look at the 2016 Preakness results and betting payouts.

The results below are courtesy of NBC.

The following data is according to NBC and based on a $2 bet.

Read more about the Preakness results and betting payouts in Spanish at AhoraMismo.com: 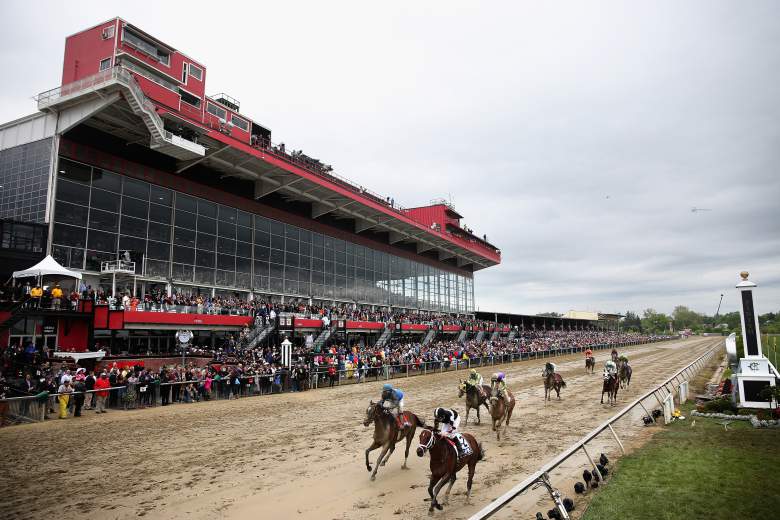