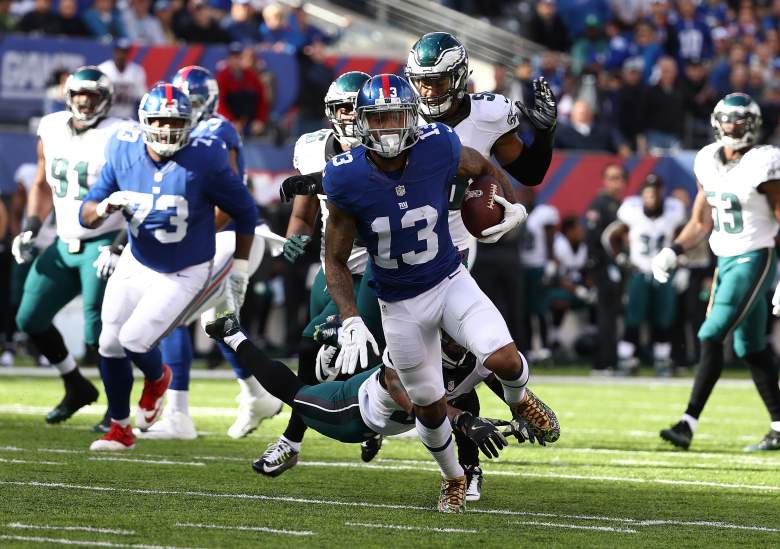 Vegas expects a close contest between the Bengals and Giants. (Getty)

The New York Giants host the Cincinnati Bengals tonight on Monday Night Football. According to OddsShark, Vegas has the game as a pick’em. The over-under is set at 47.5 points.

The Cincinnati offense got an added boost with the return of tight end Tyler Eifert just before their bye. The Bengals have not looked like the team that made the playoffs just a season ago.

The Giants have had a solid start to the season at 5-3. They come into this matchup with three straight wins. Heavy sides with the computer in this one and think they make it four straight tonight.

Heavy’s Pick: Giants 34 Bengals 31. Giants Cover the Spread. Over on the Point Total. 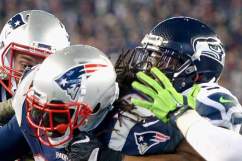