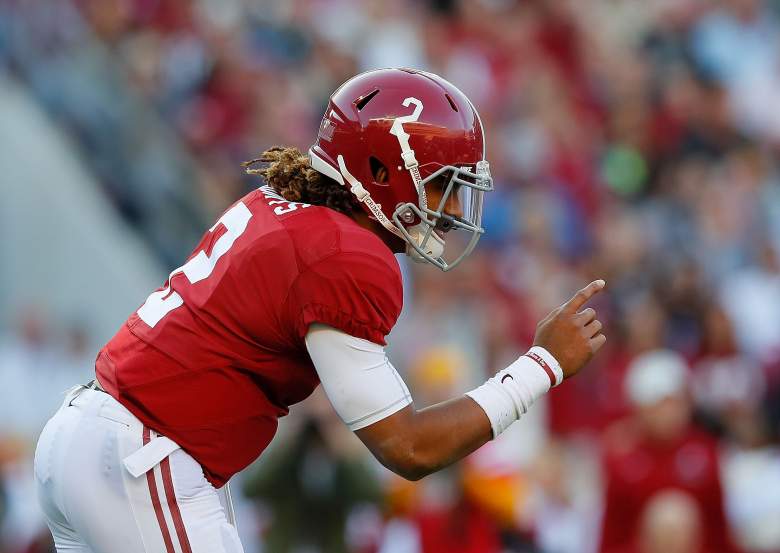 Alabama takes on Florida in the SEC Championship. (Getty)

Florida and Alabama square off in Atlanta for the SEC Championship. The game kicks off at 4 p.m. Eastern on CBS.

Line: Alabama by 24 (Line is according to OddsShark and subject to change.)

Game Preview: The SEC Championship is typically one of the more anticipated conference championship games in college football. Alabama is the only undefeated Power Five team in the country meaning a loss in Atlanta would not drop them out of the College Football Playoff unless the committee made an unexpected decision.

Florida has the defense to keep them in the game, but their offense has looked anemic at times. The Gators took advantage of playing in the SEC East which has looked like the weaker division when compared to the SEC West.

Alabama has looked like a team with no weakness for much of the season. Quarterback Jalen Hurts leads a dynamic offense that has hurt defenses through the air and on the ground. While there may not be much that would impact a potential playoff berth, there is no doubt Nick Saban will have his team motivated to play as the Gators look to pull off the upset. 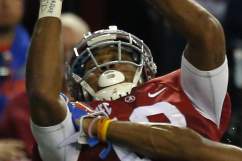