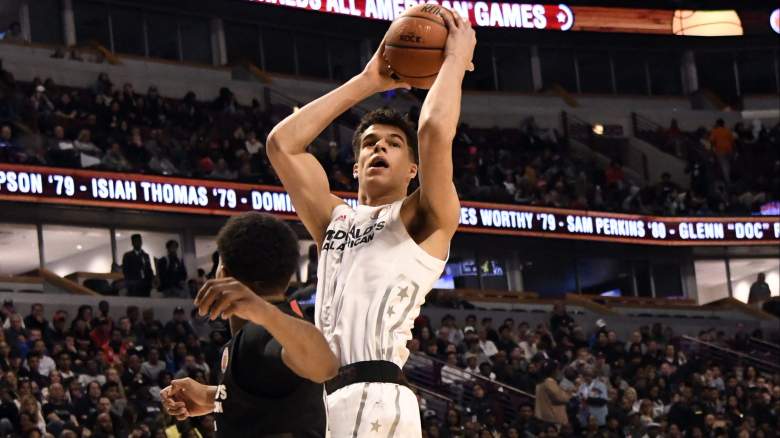 The future of college basketball and the NBA will be on full display Friday night in Portland, as the best high-school players and international prospects are gathered to compete in the 2017 Nike Hoop Summit.

While March’s McDonald’s All-American game featured strictly American high-school prospects, this exhibition will pit a USA team against a World Squad. While it’s still a select game, this offers a good chance for players–especially the international stars who won’t get to play against the American players in college–to improve their NBA stock.

Every player in this game is worth watching. Michael Porter Jr. is a potential No. 1 pick in 2018. Mohamed Bamba, Wendell Carter Jr., Trevon Duval and Collin Sexton could all join him in the Top 10. German prospect Isaiah Hartenstein could be a lottery selection this year, and this will be one of his best opportunities to impress scouts.

But the most compelling player in this game has to be R.J. Barrett.

The No. 1 rated player in the Class of 2019, Barrett will be playing with guys who are all two or three years older than him.

But the 16-year-old is capable of more than holding his own:

RJ Barrett has been the best player on the court during World Team scrimmage @nikehoopsummit He is 2 years younger than everyone else.

A Toronto native who plays for Montverde Academy, Barrett (6-foot-6.5 with a 6-foot-10 wingspan, 193 pounds) has an advanced skill set for his age and already has the look of an NBA shooting guard.

The uncommitted sophomore has impressed in every facet, but this will be his biggest challenge yet. 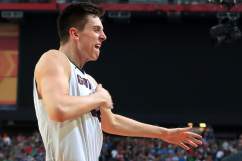 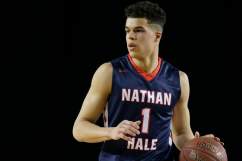 Read More
College Basketball, NBA
The best young basketball players are on display at the Nike Hoop Summit. Find out when and where to watch the exciting showcase.