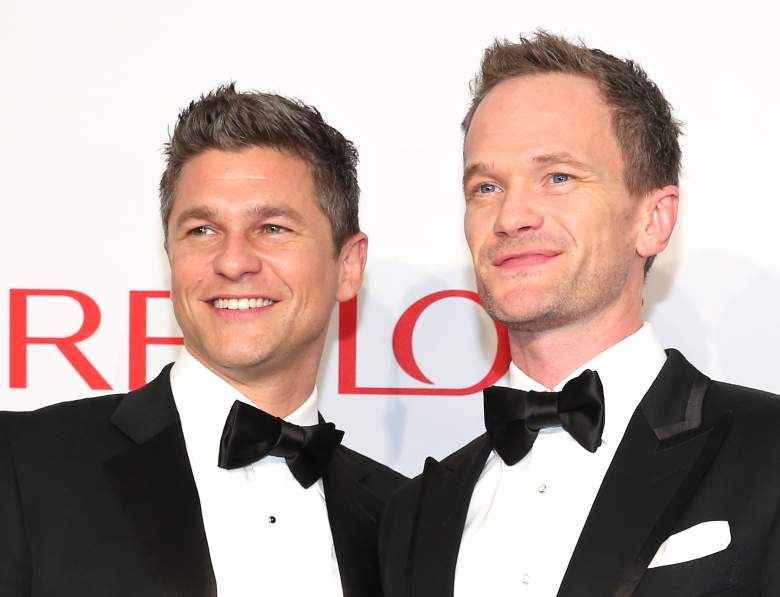 David Burtka is the husband of Neil Patrick Harris and the two tied the knot in September 2014. The wedding took place in Italy with an intimate ceremony officiated by Pam Fryman, a producer and director for How I Met Your Mother. Sir Elton John performed at the reception and it was a star-studded affair. Celebrity chef Burtka and Harris had been together over 10 years with their relationship starting in 2004 and they were actually engaged for about seven years. Read on for the facts on Burtka and Harris’ relationship.

1. They’ve Worked On Several Projects Together

Thank you @TomFord for dressing us for the Tony Awards! Our tuxes were classy fantastic!

Harris recently appeared in a campaign for the brand London Fog and Burtka accompanied him in a photo or two. It was for the company’s holiday campaign and Harris stated, “We’ve done photo shoots before, but have never represented a brand.” Burtka then added, “London Fog is a brand rich in heritage. It’s nice to be a part of that history now.”

Burtka was starring in a broadway show at New York 54 Below, titled “Burtka, David,” a cabaret show directed by Harris. Burtka appeared in seven episodes of How I Met Your Mother, which Harris starred in, playing the role of “Scooter”. In addition, Burtka made a cameo appearance in A Very Harold & Kumar 3D Christmas as himself in a scene with his real-life husband.

Recently, both Burtka and Harris appeared on the amazing American Horror Story: Freakshow, though they did not appear on the same episodes.

2. Harris Has Two Children With Burtka

On August 14, 2010, Harris announced that the couple were expecting twins via surrogate. Their son, Gideon Scott, and daughter, Harper Grace, were born on October 12, 2010. Shortly after the twins’ births, Harris and Burtka spoke with People about the process, with Burtka revealing:

When we first found out it was fraternal twins, we were thrilled. We don’t know whose is whose, but it’s amazing how different they already are. She is all girl and he is all boy.

Harris then spoke about how the births of their children have affected their relationship, stating:

Everyone has been so supportive of us having kids. And not only do they get older and more developed and interesting, but David’s and my relationship changes too. We’re required to have each other’s back, and I’m just amazed at the human being that he is. He’s an amazing dad.

The couple made their two young children part of their wedding ceremony and Harris admitted that he married Burtka for their kids, explaining to Us Weekly:

I think when our kids got to the age when they were having reasonable conversations where they’re asking lots of ‘why’ questions, then it seemed [important] to be able to have a real clear-cut [identity] of who their daddy is — that he’s my husband, it was easier than partner or boyfriend.

3. When Burtka Met Harris, He Had a Boyfriend 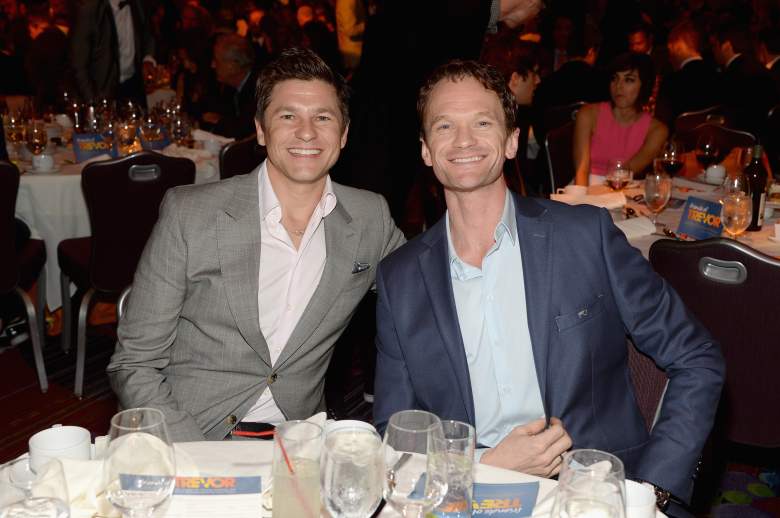 In an interview with Out Magazine, Harris opened up about how he met Burtka. Harris actually thought that Burtka was the straight boyfriend of his friend Kate, and he was pleasantly surprised to find out he was gay, though he was in a relationship with someone. Over time, they ran into each other more and more and the two began talking. Harris admitted that he fell for Burtka faster than Burtka did for him, stating:

I initially fell for David harder than he fell for me. I was in love with him before he was comfortable saying it, and I think that speaks to our past experiences. I remember saying, “I think I love you,” and he was like, “That’s really nice,” which is not necessarily what you want to hear.

Burtka, on the other hand, remembers running into Harris on the street and being a fan of his work. Burtka once told Vulture Magazine:

I thought it would be nice to know him, but I didn’t think in a million years I’d start dating him.

I ended up breaking with my boyfriend, and a week later, Neil and I had a date. We went to see a movie — I think it was Taking Lives with Angelina Jolie. We started hanging out every single night, and after three months, it was just non-stop.

4. Burtka Was the First To Propose In the Relationship

On my way to the Grammys with the always fetching David Burtka. #hubbahubba #hubbyhubby #blackleathertie #fingerscrossed #hedwig

David Burtka was the one who proposed first in the relationship as both men proposed to each other. Harris told Out Magazine:

David first proposed to me five years ago on the actual street corner where we met. We were on our way to an event at an Indian casino 45 minutes out of town in a limousine, and David wanted to stop for some reason that I didn’t quite get. I thought he wanted to get some booze or something. And then he got on one knee and proposed, and I was so freaked out by it that I said, “Yes,” but I didn’t know what it meant. Then I got the ring and loved it, and a year later, on Valentine’s Day, I proposed to him in Santa Monica. That was four years ago.

Harris couldn’t wait to make Burtka his husband because he was never fond of the terms “partner” or “boyfriend.” 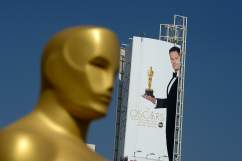 5. Their Relationship Is Not Perfect

Like any relationship, things aren’t perfect as Burtka admits to Out Magazine:

I don’t want people to think we’re a perfect couple. Nothing’s perfect. A relationship is work and it changes. And you go with the changes. It’s more good times than bad times, but it’s not always good. You have to overcome those issues and move on. We have a really great recipe for a wonderful relationship, but we don’t want to be the poster boys for gay relationships. We’re not trying to pretend that we are perfect. We’re just trying — in a good, positive, loving way — to live our lives.

Burtka admits that one bad habit he battles is being brutality honest and having “diarrhea of the mouth,” so he tries to think before he speaks.